Charity calls on people to pressure their local MP to vote to ban lower standard imports, ahead of crunch vote in Commons on 1 October

The RSPCA is urging people in Wiltshire to lobby their MPs to vote to ban lower welfare imports when the Agriculture Bill returns to the Commons next week (Thursday 1st October).

Earlier this week, (22/9/20) the Lords voted through a crucial amendment to the Agriculture Bill to ban imports of products produced to a lower welfare standard than the UK by a margin of around 100.  But as the Bill returns to the Commons, a failure by MPs to support it will leave the UK facing a flood of imports such as chlorinated chicken, eggs from hens kept in barren battery cages, pork from pigs reared in sow stalls and hormone beef - products made to welfare standards that are illegal in the UK.

The Government made a manifesto promise to stop lower standard imports when the UK leaves the EU, but they have failed to enshrine this promise in law. 76% of people in the South West want lower standard imports to be banned post Brexit.  And with one quarter (25%) of all England’s farms based in the South West, there’s a strong incentive to stop low welfare products coming into the country.

RSPCA Chief Executive Chris Sherwood said:  “The Government must now honour its manifesto promise and back this amendment.  If it doesn’t, MPs must vote with their conscience and reflect the strong feelings of the public. It’s a choice between protecting the UK’s globally-recognised high farm animal welfare standards or allowing in products like chlorinated chicken and hormone beef from abroad.

“We are pleased that the Lords have voted for a law to stop imports of food produced to lower farm animal welfare standards but now that the Agriculture Bill returns to the Commons, we urge MPs to seriously consider what’s at stake here.

“Unless MPs also agree to enshrine in law what was promised in the Conservative manifesto, a no-deal would mean the UK faces a flood of imported food that is illegal in the UK.

“With a no deal looking increasingly likely, and the Government desperate to sign trade deals, failure to act now could result in a catastrophic weakening of the hard-won protections for millions of animals in this country and could risk setting back animal welfare for many years ahead. It would also threaten UK farmers’ livelihoods as they would be at risk of being undercut by imports produced to much lower welfare methods than are allowed in the UK.

“Research shows that 83% of people do not want to see imports of food from abroad that are produced to lower standards and tens of thousands of people have signed our petition pressing the government to introduce a law to that effect.

“We need MPs to realise how strongly the public feels about this issue and are urging people to contact their local MP to pressure them to support this law to stop lower welfare imports coming into the UK.”

For more details on how to protect farm animal welfare and help on how to contact your MP, please visit the RSPCA’s webpage.

To help the RSPCA continue rescuing, rehabilitating and rehoming animals in desperate need of care please visit our website or call our donation line on 0300 123 8181.

Charity welcomes people affected by others' alcohol use

Charity Al-Anon is highlighting the increase in ... 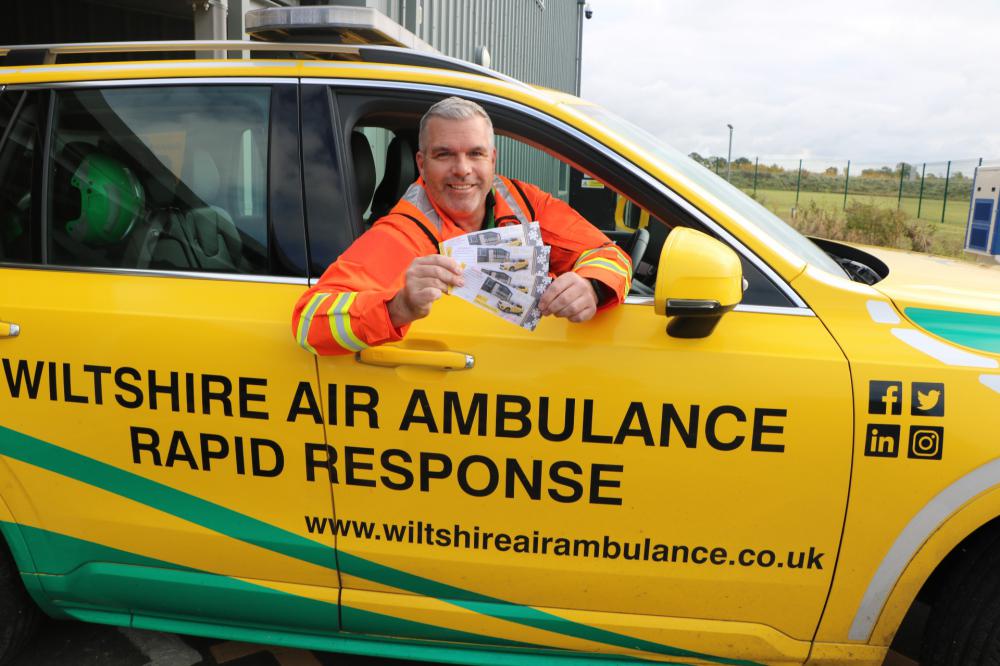 Wiltshire Air Ambulance has launched its ... 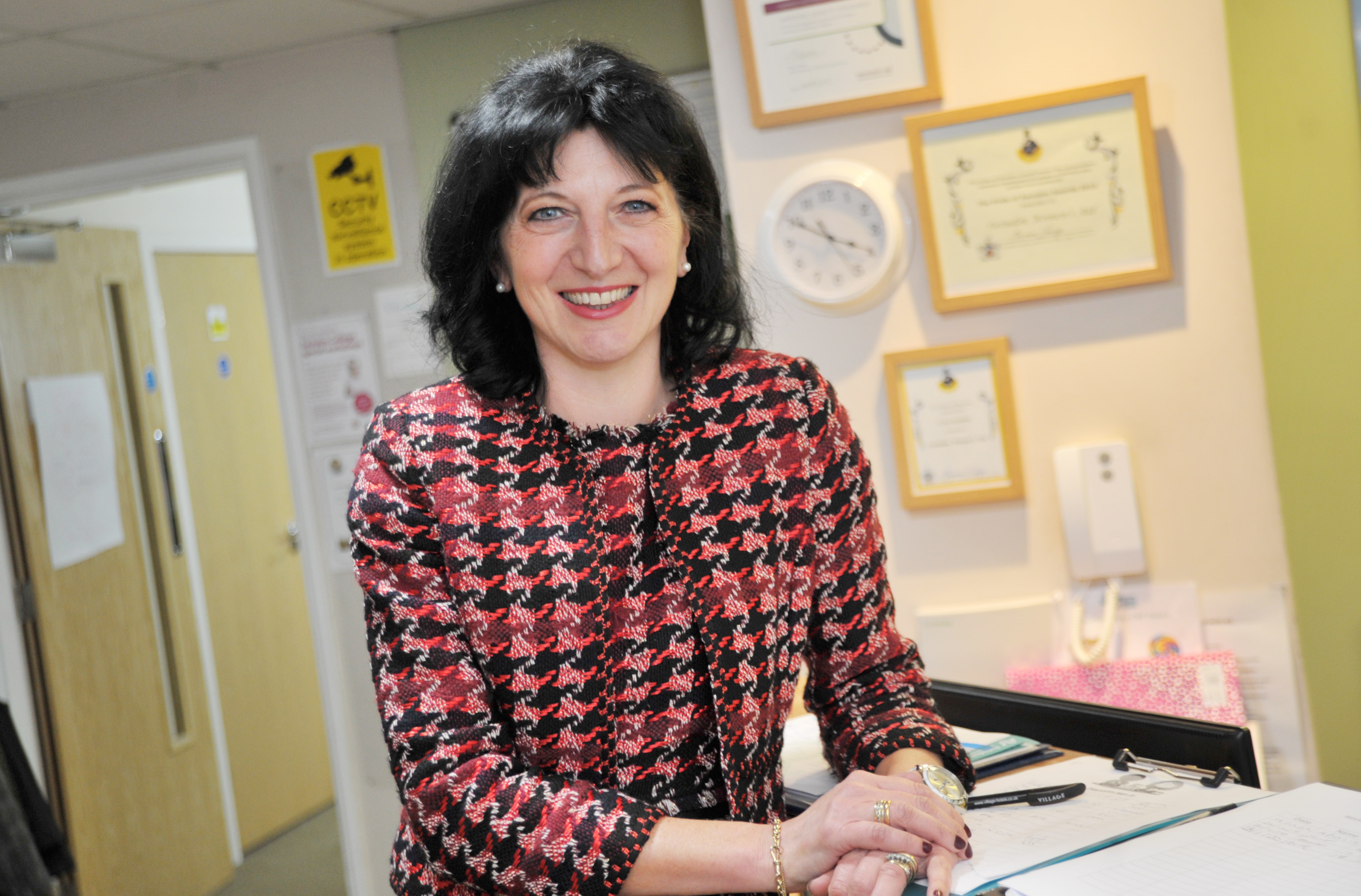 A second coronavirus fund grant will ... 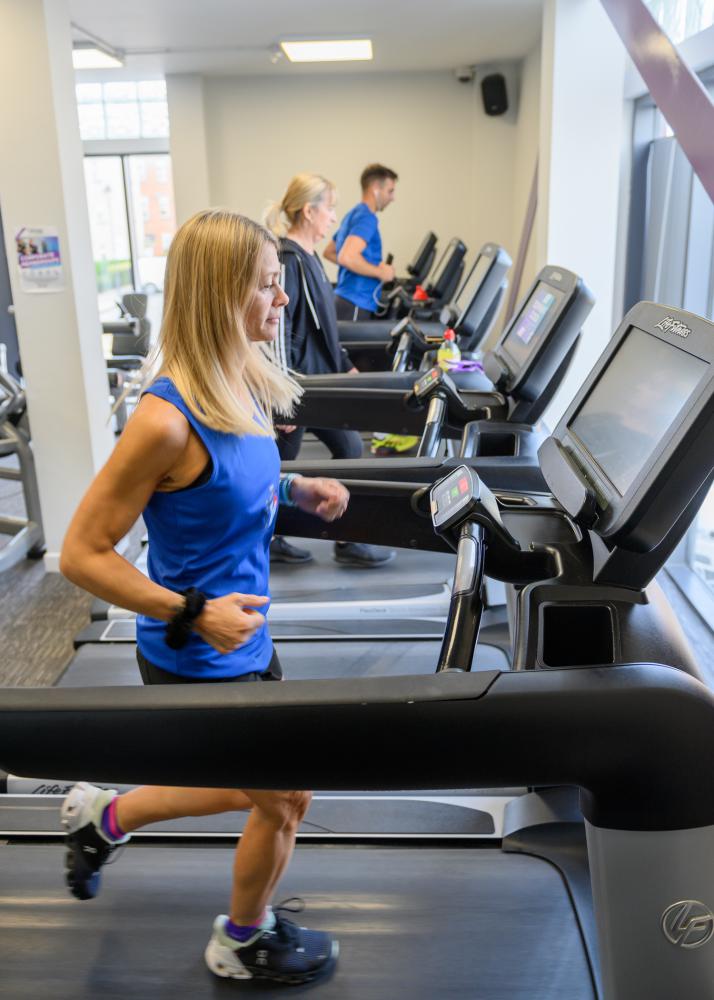 Keen runner Michelle White is in ...