Swindon Borough Council has thrown its support behind National Apprenticeship Week - which runs until Sunday.

The council has adopted an action plan which aims to increase the number of apprenticeships in the borough.

Its Cabinet agreed to firmly position apprenticeships in its Inclusion, Early Years, Education and Skills Strategy as a clear alternative to academic pathways.

A new Apprenticeship Action Plan developed through the council’s Growing the Economy Overview and Scrutiny Committee, and led by Councillors Kevin and Barbara Parry, was also endorsed and sets out a number of objectives designed to increase the take-up of apprentices in Swindon.

“They also allow employers to plug any skills gaps they may have and give them the opportunity to invest in their workforce. Our council has made a firm commitment to promoting apprenticeships as an important learning pathway in Swindon and we are proud to support National Apprenticeship Week.

“I would like to thank councillors on the Growing the Economy Overview and Scrutiny Committee and, in particular, Councillors Kevin and Barbara Parry, who have worked tirelessly with officers and with great passion to develop our Apprenticeship Action Plan for Swindon.”

Swindon and Wiltshire Local Enterprise Partnership, as a key partner in the action plan, has also committed to running a marketing campaign, targeting parents and students, to increase awareness of apprenticeships as a key career choice.

Work will be undertaken with New College Swindon to promote the apprenticeship opportunities available from September through Swindon’s new Institute of Technology.

Apprenticeships, the council says, offer a different way to learn new skills and support the need for a diverse provision that enables young people and residents to gain skills and qualifications.

The council currently employs 77 apprentices, which represents 2.5 per cent of the local authority’s workforce and is more than the national target.

One of the objectives of the Apprenticeship Action Plan is for the council to lead the way with its apprenticeship take-up in order to encourage other employers in the town to support the action plan.

Each day will focus on a different sector, including construction, digital, science and engineering, health and social care and professional services.

“We have worked extremely hard to bring schools, colleges, businesses and other partners together to build a strong network and bring forward a clear strategy.

“We have worked together to unlock the problems that businesses face in employing apprentices. Going forward we hope to see more apprenticeships, including higher levels, to ensure they meet all needs and retain talent in Swindon.”

Cllr Barbara Parry said: “We were both honoured to be asked to work together to lead on this and are very proud of the collaborative work with council officers and other partners to really drive this forward.

"It has been so heart-warming to see the level of enthusiasm that only continues to grow, as more and more partners come on board to support this very important initiative.

“We are not only raising awareness but perhaps more importantly, we are raising aspirations and increasing opportunities for our young people.

"Appetites for apprenticeships are growing amongst young people and right here in Swindon lies the opportunity to choose between a wide range of apprenticeships and to achieve qualifications up to and including Level 7 (Masters degree).”

The Council is looking for Swindon-based employers to join its Swindon Apprenticeship Network, which gives local firms the chance to meet to discuss apprenticeships and to share best practice. Employers who would like to get involved should email: msullivan@swindon.gov.uk

For further information about the apprenticeship programmes on offer at Swindon’s Institute of Technology email: SaWioT@swindon.ac.uk

Anyone wishing to find out more information on how to access apprenticeships and other forms of education and training, should visit the Pathways into Employment pages at https://localoffer.swindon.gov.uk/pathwaysintoemployment 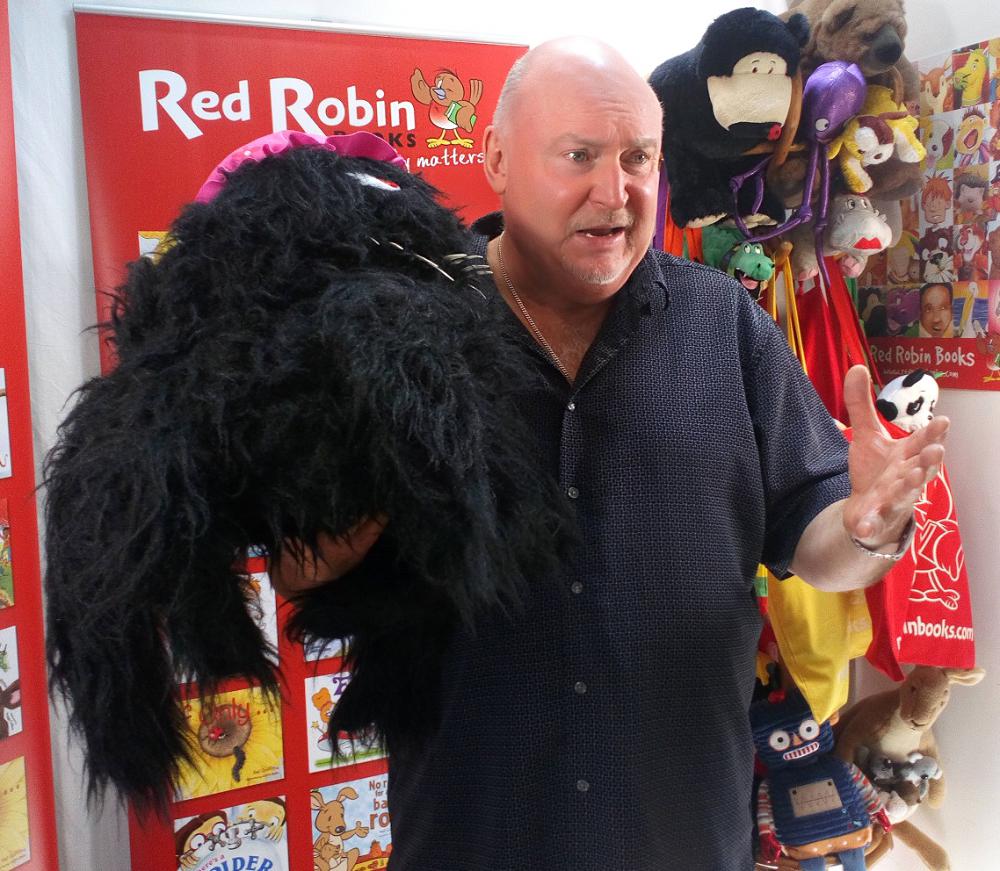 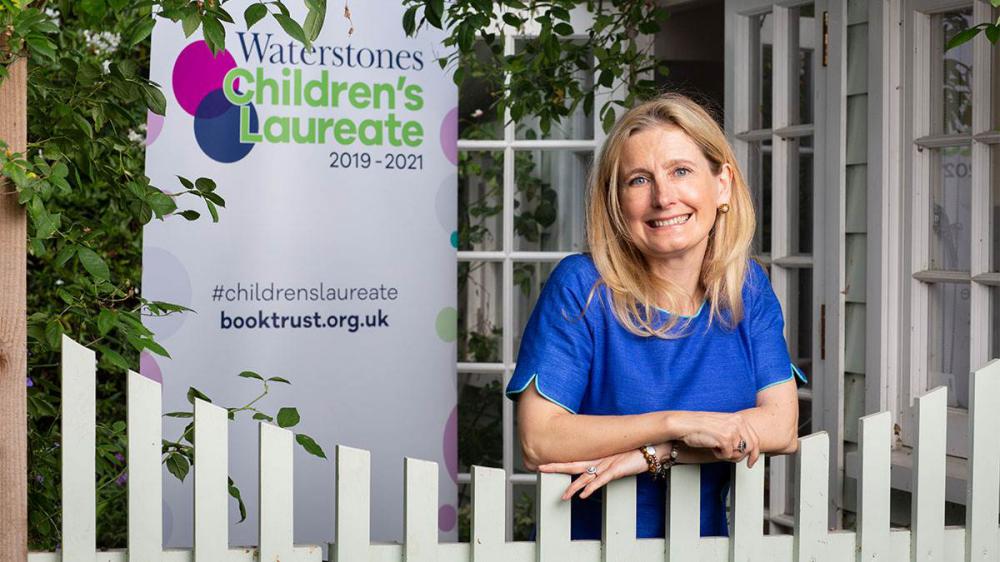 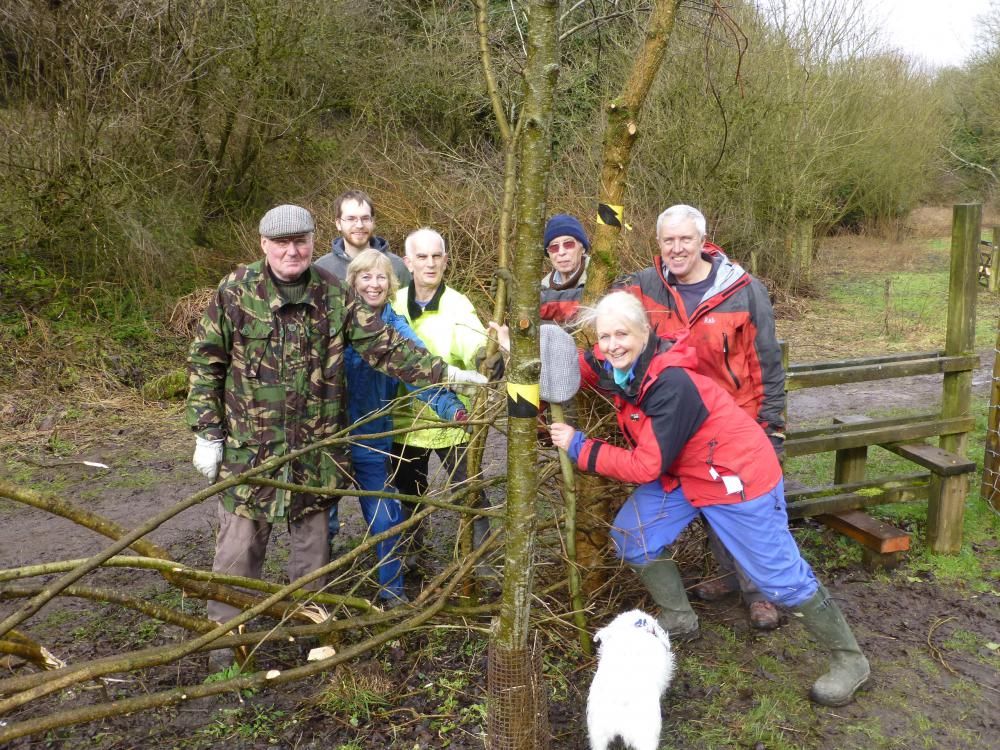 Council's live back-to-school Q and A

An online back-to-school question and answer ...