Students at Lawn Manor Academy are inviting people to step back in time and join them in the 1980s.

On the 5 & 6 July, Lawn Manor Academy students will be performing in what promises to be a fabulous night of musical entertainment, reminiscing about school life four decades ago.

‘Back to the 80s’ is described as a jukebox musical featuring pop songs from the era.

Around 50 students from Years 7 to 11 at Lawn Manor Academy are involved with the show and staff say they have been rehearsing hard since last term.

David Jones, Head of Expressive Arts at the school said: “It promises to be a great night of entertainment with every facet of performing arts involved in the production, from music to dance, through to acting and set design.  It’s great to see the pupils performing again and thriving on the creative buzz.”

Showtime is at 6pm on the 5 & 6 July at the West Manor Hall, Lawn Manor Academy.

Tickets are available for purchase from the school and cost £4 a ticket.

More about Lawn Manor Academy can be found on its website at https://lawnmanor.org/ 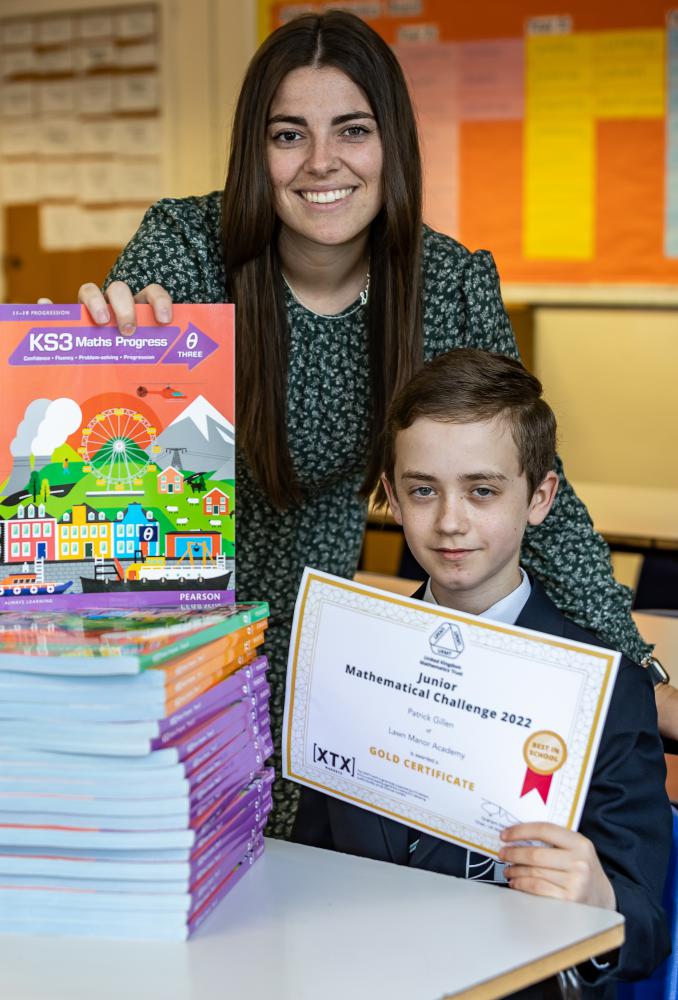 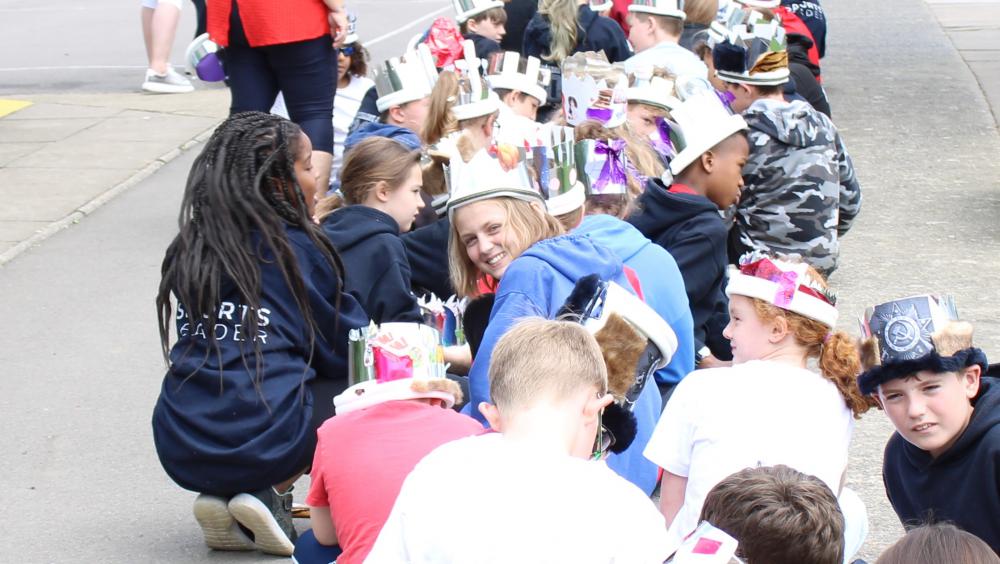 With the Platinum Jubilee taking place ... 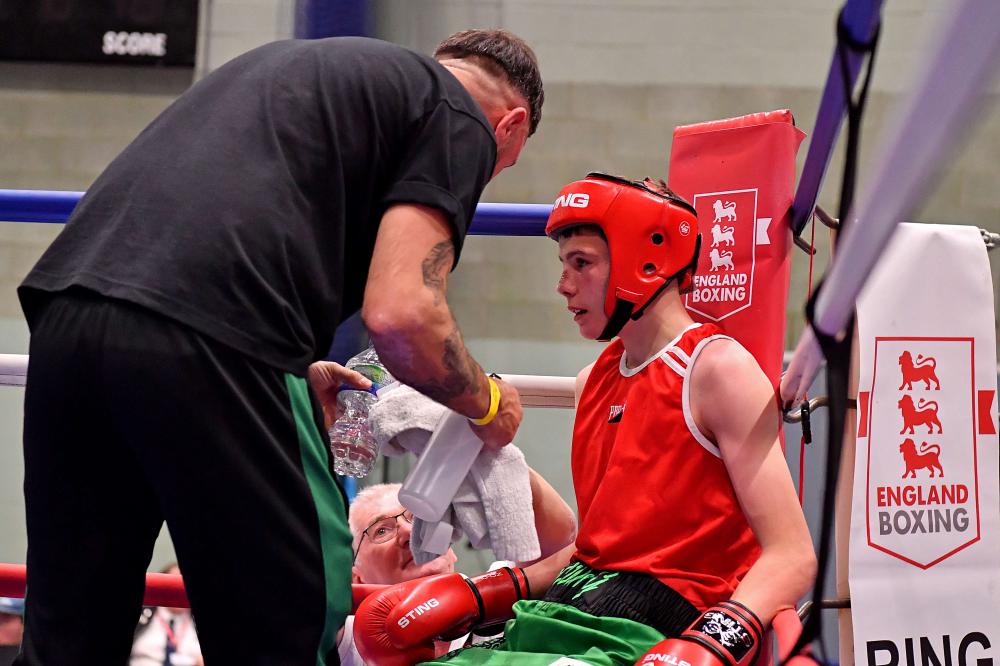 Haydon Young, narrowly missed out on ... 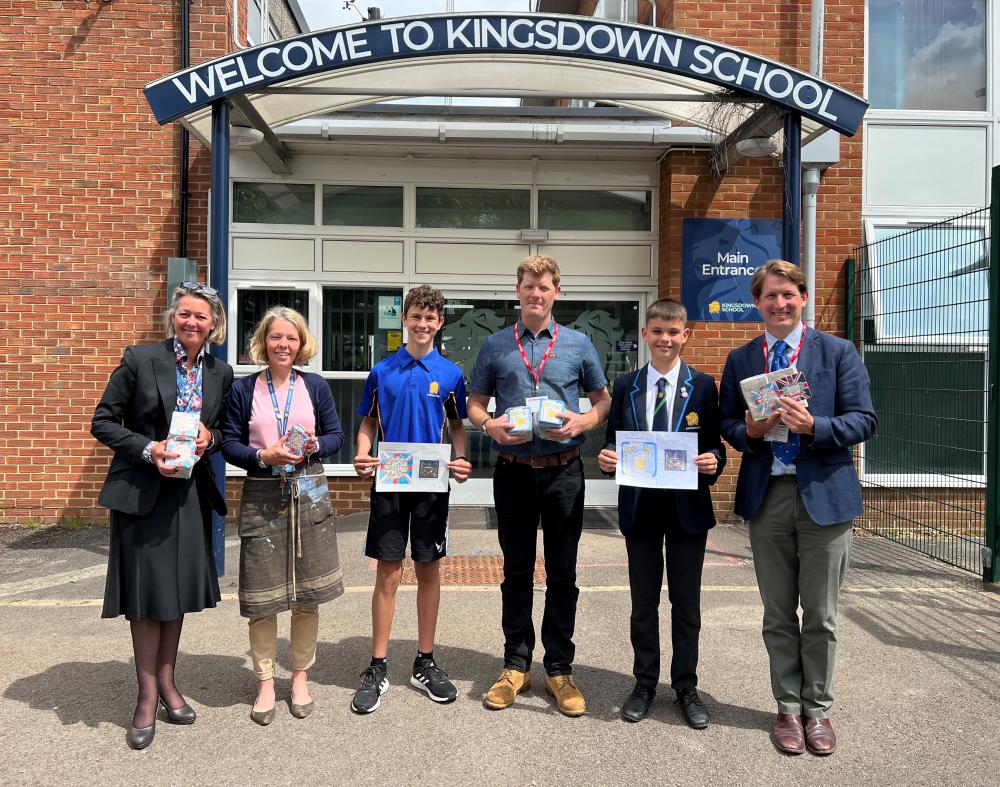 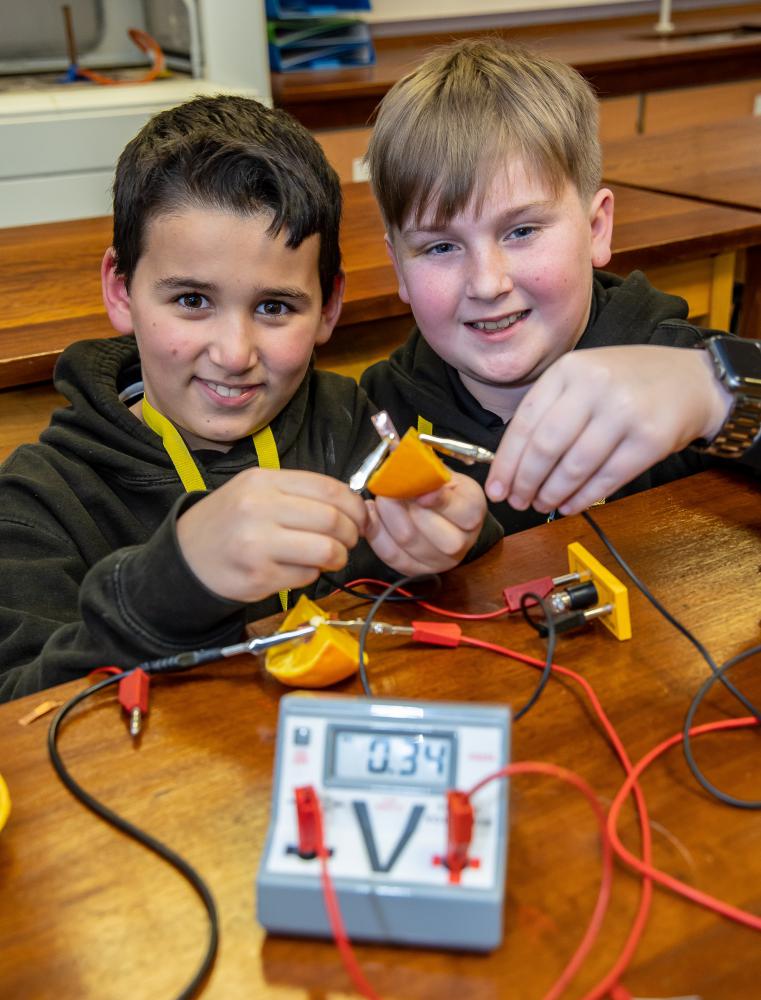