Four Year 11 students from Lawn Manor Academy have received an early introduction to possible life at one of the most prestigious universities in the country.

The University of Cambridge’s Robinson College invited pupils from Black and Minority Ethnic (BME) backgrounds to apply for a taster residential, as part of their drive to widen participation and opportunities.

The students were given the opportunity to experience undergraduate life, including taster lectures in cosmology and English, scavenger hunts, and touring other colleges. They also received insider knowledge in the best ways to get into university and what universities are looking for in applications.

Bareera - who intends to apply to the University of Cambridge to study Medical Science - said: “The fact that we’ve got the possibility to apply for Cambridge is a big deal to me. Seeing that I’ve got the potential to go to a selective university has pushed me more to aim for this.”

Future Law student Chrisel added: “It was really interesting as I hadn’t been to a lecture before and didn’t know what to expect.  Before we went I was thinking about studying Law, and now I’ve been told more I’ve been given the confidence in applying and knowing that it’s within our reach.

“We were some of the only ones who came from a town.  Lots of other people on the residential that we spoke to were from London or big cities, but we realised that just because we’re from a BME background and from Swindon doesn’t mean we can’t have the same opportunities.

"It also made me think about my options and A Levels and that we should have a mixture of subjects to help with the application to university.”

“This is the first year that we have sent our students on a prestigious university residential to help inspire them, and we can already see the massive difference it has made to them and to their peers through their own encouragement.

"By having the chance to see what life would be like at a highly selective university and realise that their abilities mean that these doors are wide open for them, has fired up their ambitions and we look forward to following their journeys into future success.” 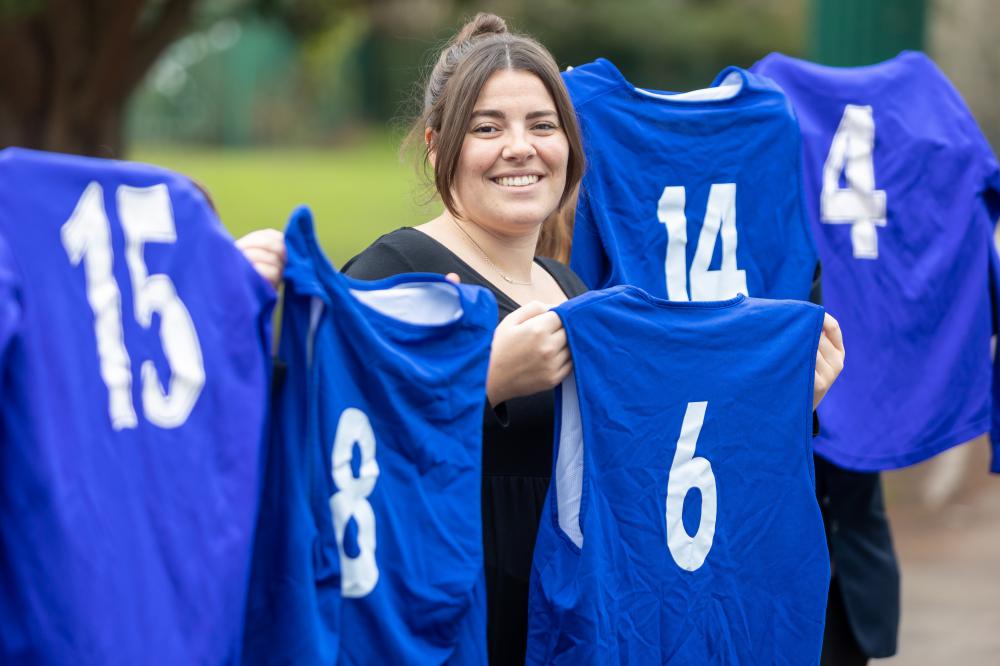 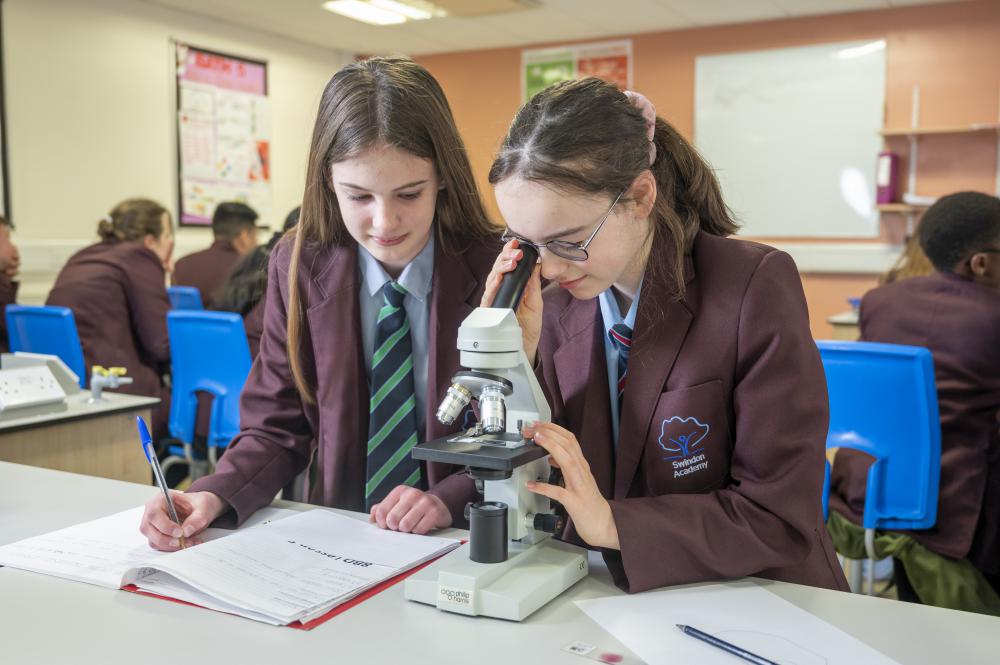 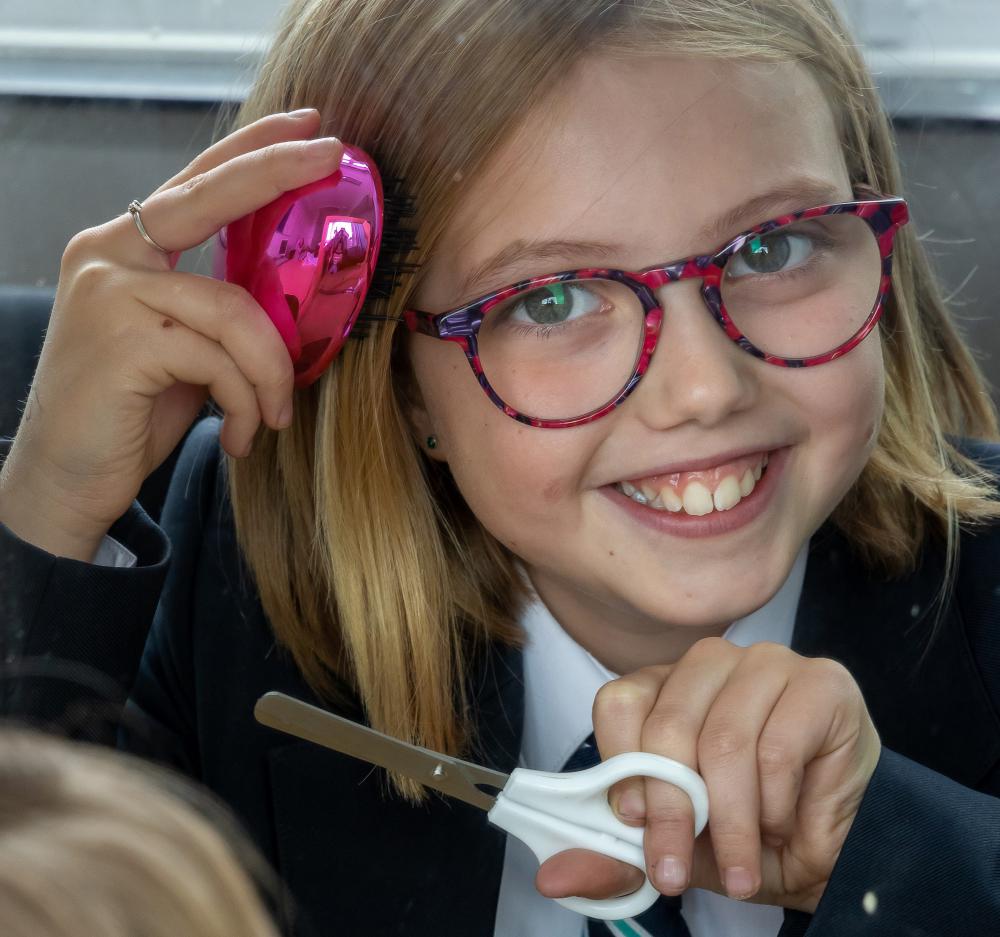 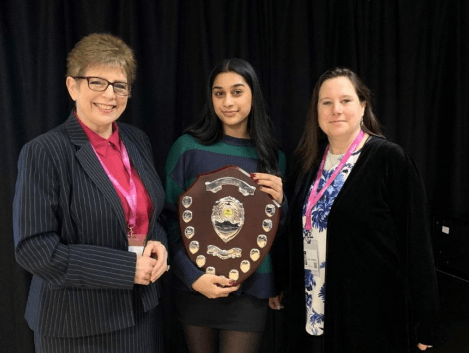