A pupil from Lawn Manor Academy was one of ten young people to recently sail on an adventure from Plymouth to Swansea.

Kieran Fricker from Lawn Manor was amongst a group of youngsters, aged 12-15, along with two youth workers from Youth Action Wiltshire, that joined the Tall Ships Youth Trust (TSYT) onboard the iconic Challenger 4 yacht for leg two of its Round Britain Adventure.

The group set sail from Mayflower Marina in Plymouth and embarked on a five-night voyage onboard the 72ft yacht, which is famous for having sailed twice round the world as part of the Global Challenge Races.

Throughout the adventure, the young people got involved in all aspects of sailing and crewing the boats, from steering to food preparation, maintenance and cleaning. They were supported by TSYT’s professionally trained crew, who work with young people to increase their practical life skills as well as develop their personal and social skills.

Kieran, 15, said: “It was an amazing adventure! Highlights for me were seeing the seals at Lundy Island and waking up early to watch the sunrise over the water. I’m trying to get on a future trip I loved it so much!”

Marek Koza, Assistant Headteacher at Lawn Manor Academy said: “Kieran has returned from this experience absolutely buzzing. It’s clear that this was a transformational adventure; one that has done wonders for his self-belief and outlook on life.”

The Challenger fleet of yachts are said to be exceptionally strong and seaworthy, and were designed to race around the world the wrong way, against the prevailing wind and tide. Built in 2000, the Challengers can take up to a maximum of 18 crew.

Steve Crawley, Head of Youth Action Wiltshire, said: “We are extremely grateful to everyone who made this fantastic adventure possible. It offers a unique opportunity for young people accessing our Splash & Wiltshire Young Carers Services to develop confidence, teamwork & leadership skills & create memories that will last a lifetime.”

TSYT is the UK’s oldest and largest youth development sail training charity, with a particular focus on working with young people from disadvantaged backgrounds.  The charity has been providing those aged between 12 - 25 with life-changing experiences at sea for 66 years.

Chas Cowell, Youth Development and Volunteer Manager at TSYT, said: “We were excited to welcome the young people onboard for this special voyage, especially after the setbacks caused by the pandemic, which have meant we’ve not been able to run this tour for the past two years.

"This has exacerbated some of the difficulties many young people were already facing and now need extra support for.” 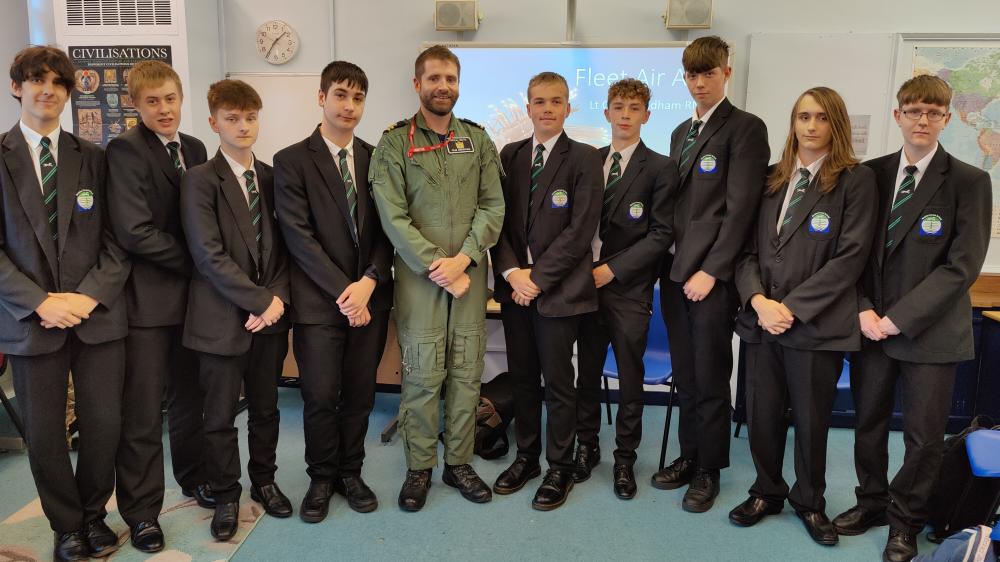 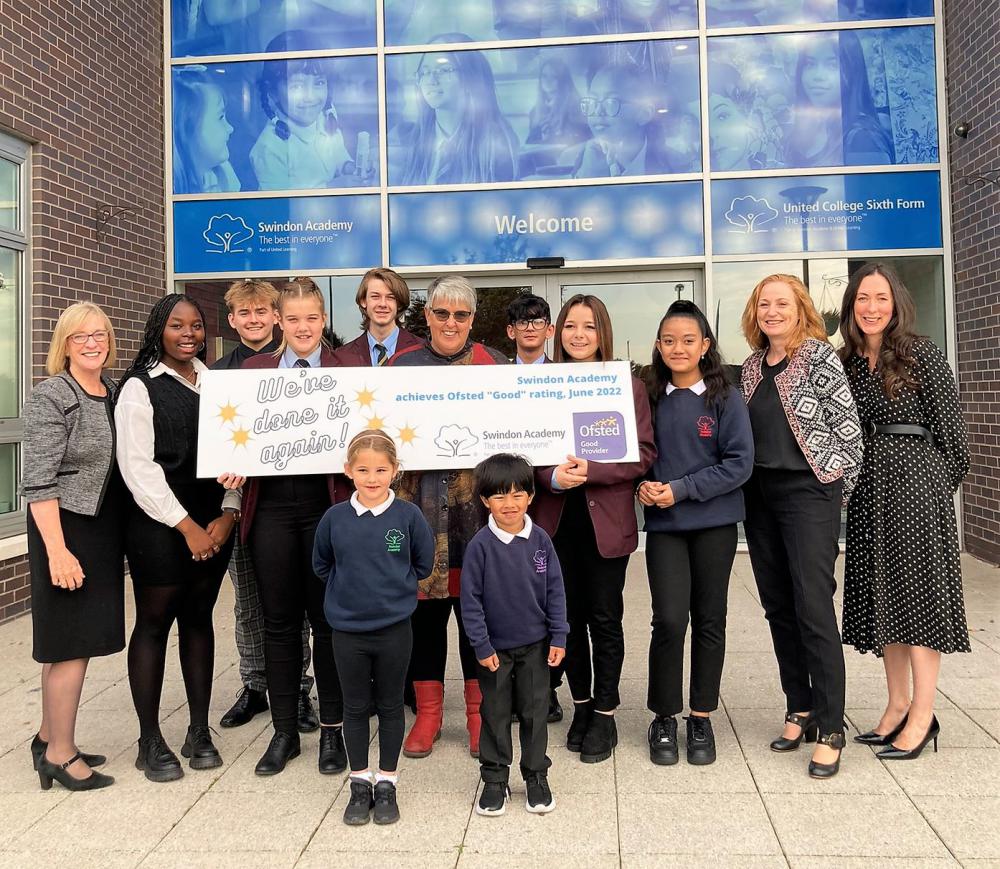 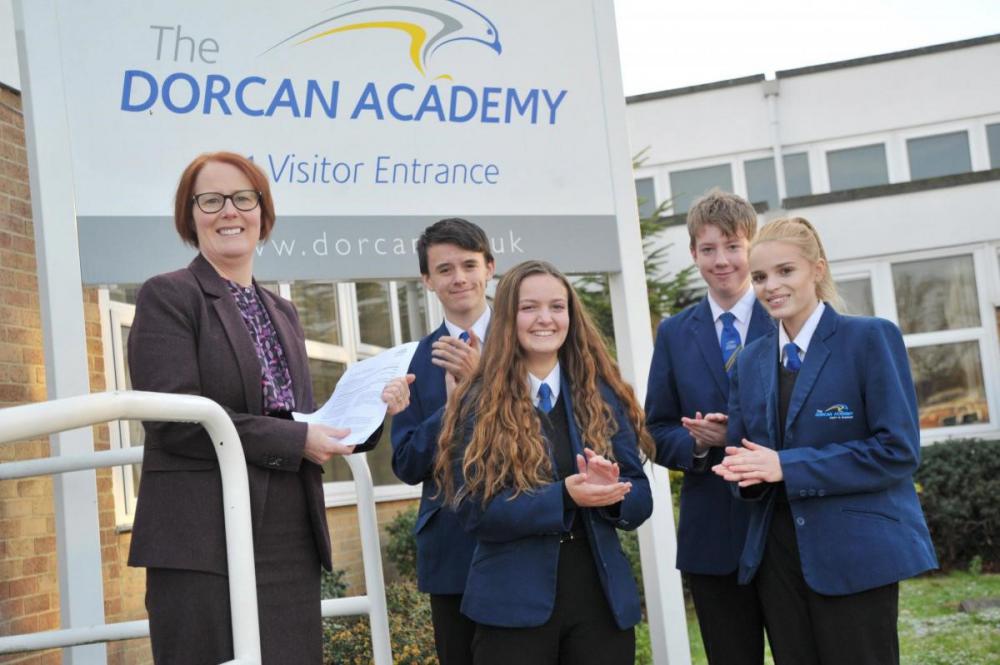 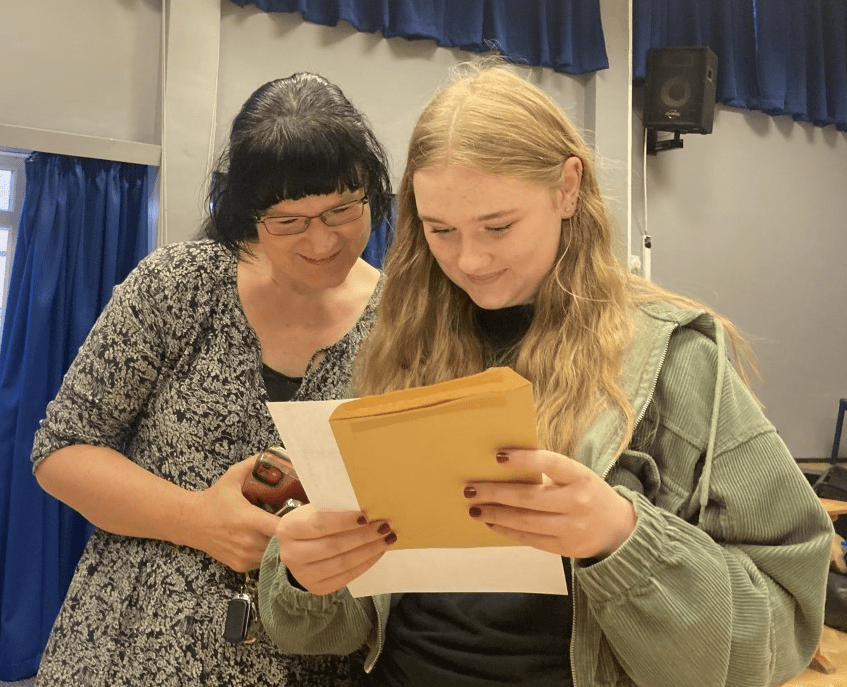