Children at Noremarsh Junior School have been running stalls and selling Halloween sweets for Children in Need.

Noremarsh Junior School in Royal Wootton Bassett says it has been supporting Children in Need annually for many years by challenging Year 6 pupils to run stalls whilst the rest of the school are encouraged to bring in some change to spend on them.

The children provided the prizes themselves and donated their Halloween bounty for the cause.

Noremarsh Students were challenged to devise their own fundraising ideas for Children in Need.

Year 6 Teacher Mrs Sexton said: “It’s been two weeks of planning at home, we didn’t really give them much school time, so I’m really impressed with how much they have planned at home and got prepared for today. There are 14 tables set up and students have used their old Halloween sweets to give away as prizes, so they have funded it all themselves.

Pupils Reuben and Josh crafted a clown’s face from wood for their stall. Maddie and Lily’s stall was so popular that they ran out of prizes. Instead of packing up they decided to create a new stall on the spot so they could continue raising money.

Maddie explained: “Well at first we were selling 35 bracelets that I made. We sold out of all 35 so we asked Mrs Sexton for a bit of help and she said we could do another stall, so the second one we did was Choose a Sweet, put it under a cup, then guess what cup it is under.

“When we ran sold out of sweets we moved onto Netball shots, and we will be giving out the sweet prizes on Monday."

Teresa said: “It’s quite a special day, the children on the stalls have been really kind and helpful.

Israt added: “I think it’s a really fun day supporting children that aren’t as fortunate as us and I think it’s really good to help them out.

Erin said: “My favourite part was eating the cake I bought at the cake stall, it was delicious!”

The Junior School is hoping to beat its previous total of £527 raised in 2019. No event was able to take place last year due to the pandemic.

Noremarsh Junior School is part of the Royal Wootton Bassett Academy Trust. More information can be found at www.noremarsh.wilts.sch.uk

The Royal Wootton Bassett Academy Trust can be found on social media at: @RWBATRUST 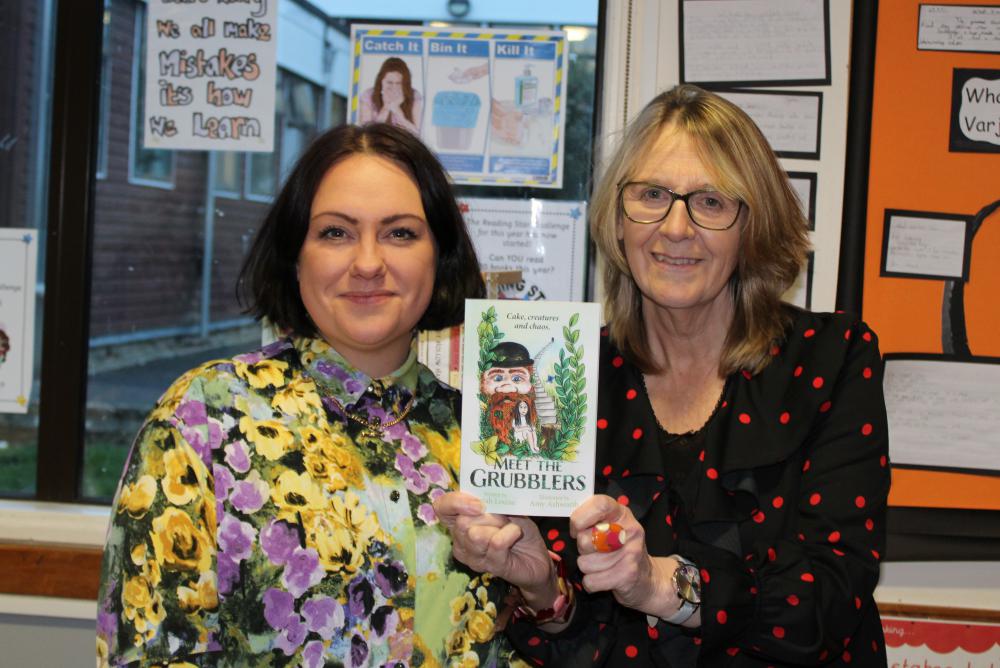 A teacher at Noremarsh Junior School ... 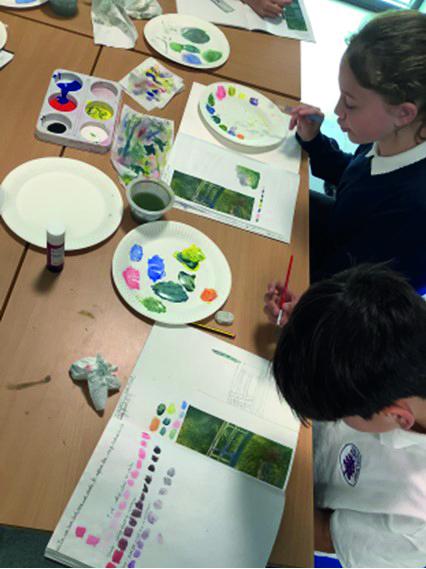 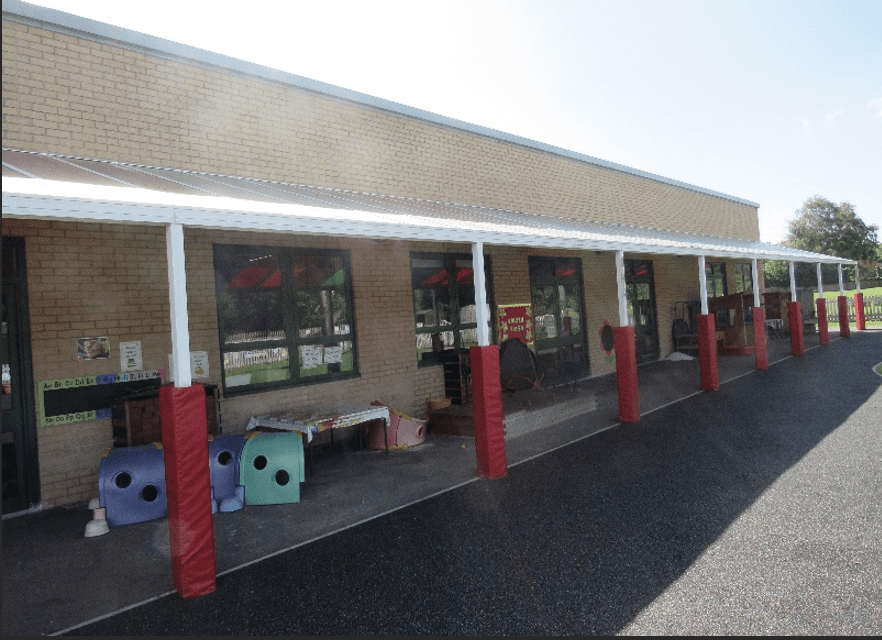 Swindon school prides itself upon its high expectations and secure, happy, environment 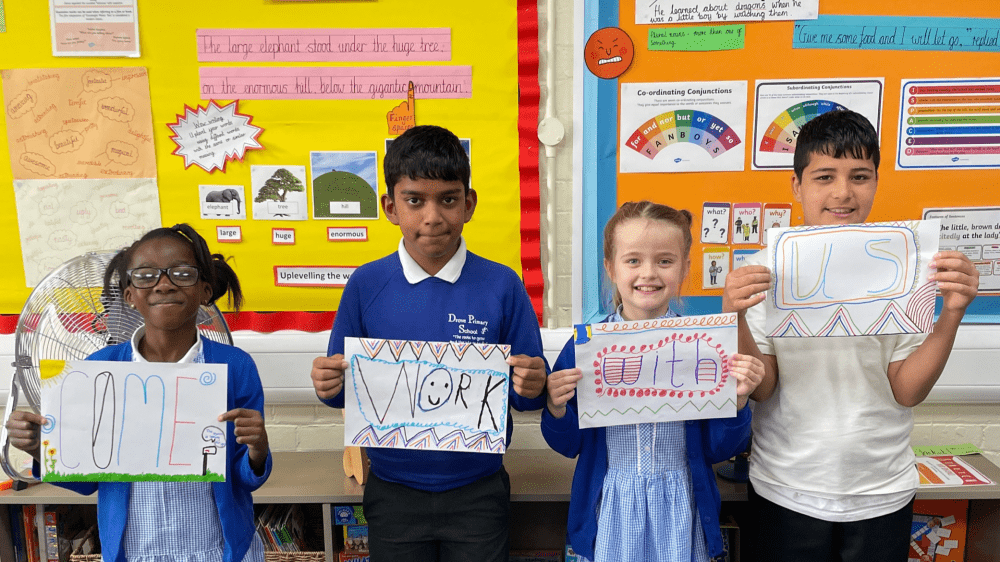 A select group of young people ... 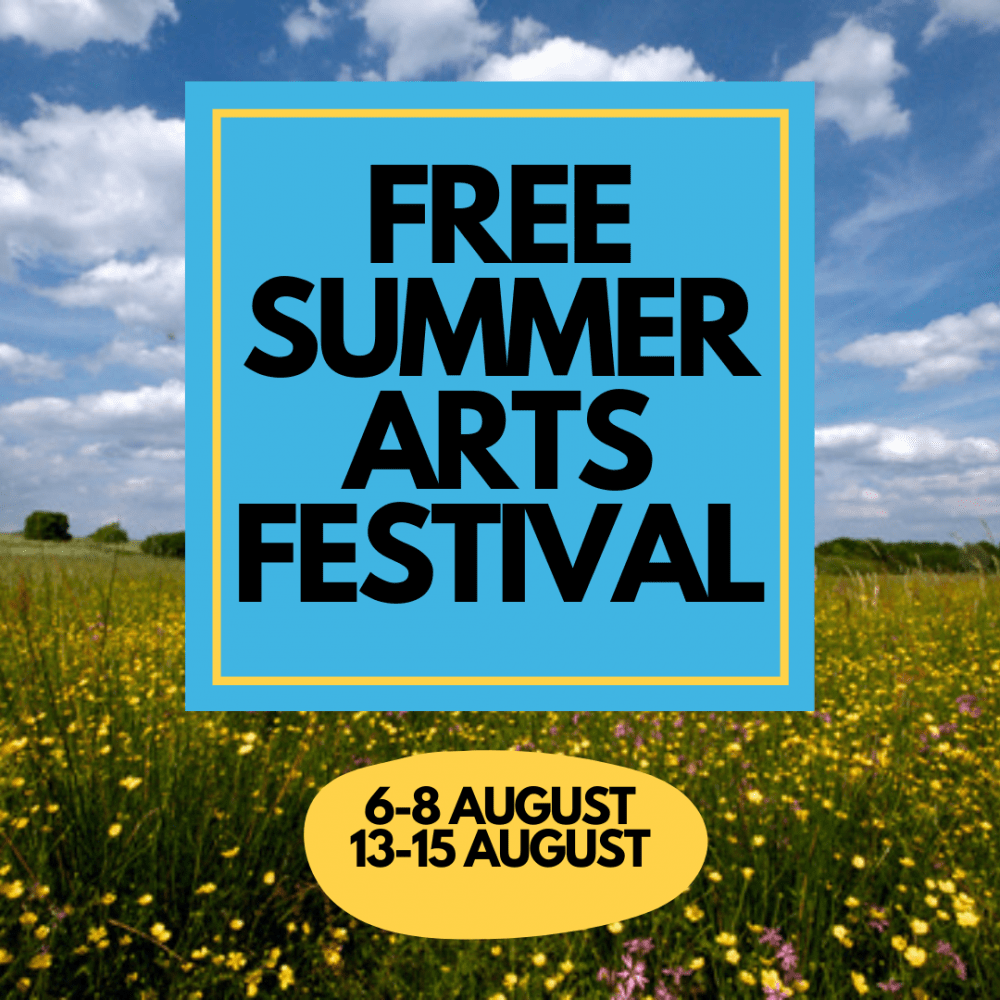 Arts workshop events will be hosted ...