We may not be able to gather together for the traditional Christmas carol concerts and school nativity plays this year, but schools and churches from across the South West have joined together to create a unique online Christmas extravaganza instead.

St Francis CE VA Primary will be participating in the first ever online South West Carols event on 5th & 6th December, 7pm each night, which will see thousands of people across the region tuning in to the LIVE online event from the comfort of their own homes.

The event could be the biggest ever festive Carols and Nativity event that has ever taken place in the region, with lockdown encouraging churches to think creativity and imaginatively how they can still engage with people of all ages across the South West at this time.

With the pandemic preventing traditional school nativity’s taking place, South West Carols will also see 20+ primary schools across the region taking part in the region’s biggest ever nativity play. Expect lots of cuteness as children from across the South West get their costumes ready to tell the greatest story of them all!

Billed as a ‘celebration of all the good things that take place at this time of the year’, the event will also include musical performances from London Community Gospel Choir, Exeter Cathedral Choir, alongside award-winning Folk trio Wildwood Kin and worship leader Lucy Grimble. Local singer songwriter Joe Hardy, has also collaborated with 25 South West Worship Leaders to create a special recording of a traditional Christmas carol.

In a year that has been so difficult and causing isolation, it’s hoped South West Carols will be able to bring festive cheer and lots of smiles into people’s homes.

“…Our year one pupils really enjoyed filming their section of the Nativity story. We have some really cute sheep!”

One of the organisers, Pastor Mark Pugh added,

“This time of year is filled with nostalgia. There is something so comforting about many of the festive traditions we've become accustomed to and carols and school nativities usually play their part in bringing much warmth and joy to many. We know Christmas will be different this year but it isn't cancelled and we are delighted to be working with many churches and schools to bring joy to thousands of people in homes across the South West.”

South West Carols will take place on Saturday 5th December & Sunday 6th December, from 7-8pm each night.  It will be broadcast live on the southwestcarols.com website, as well as on Facebook and YouTube, with live presenters and audience interaction throughout.

As well as traditional carols, creative musical items and a nativity produced by children across the region, it will also feature interviews, stories and fun moments to make you laugh out loud. So, grab a cup of hot cocoa, dig out that box of chocolates, get toasty by the fire and invite all your friends to the first ever South West Carols! 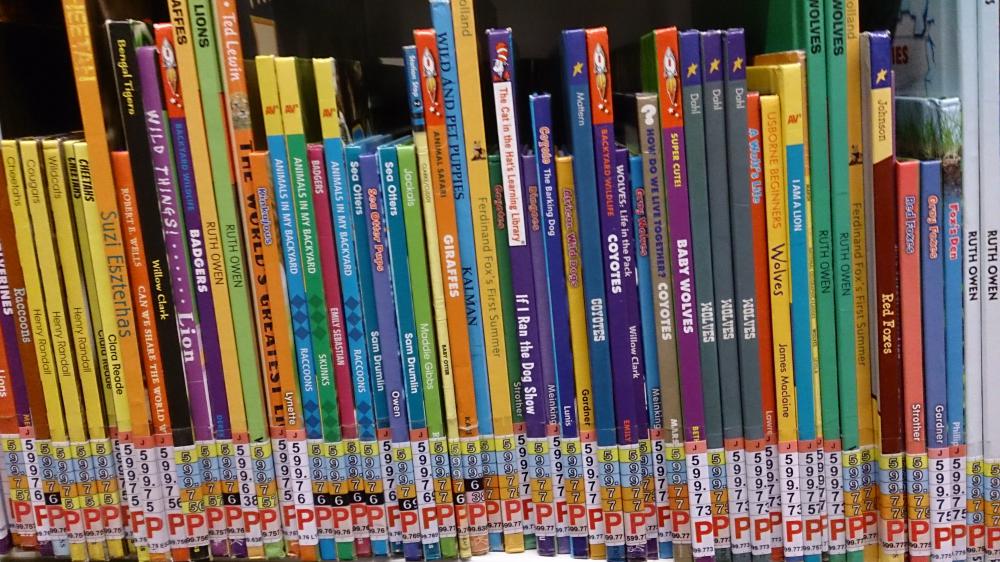 Bupa Foundation and Swindon Stories has ... 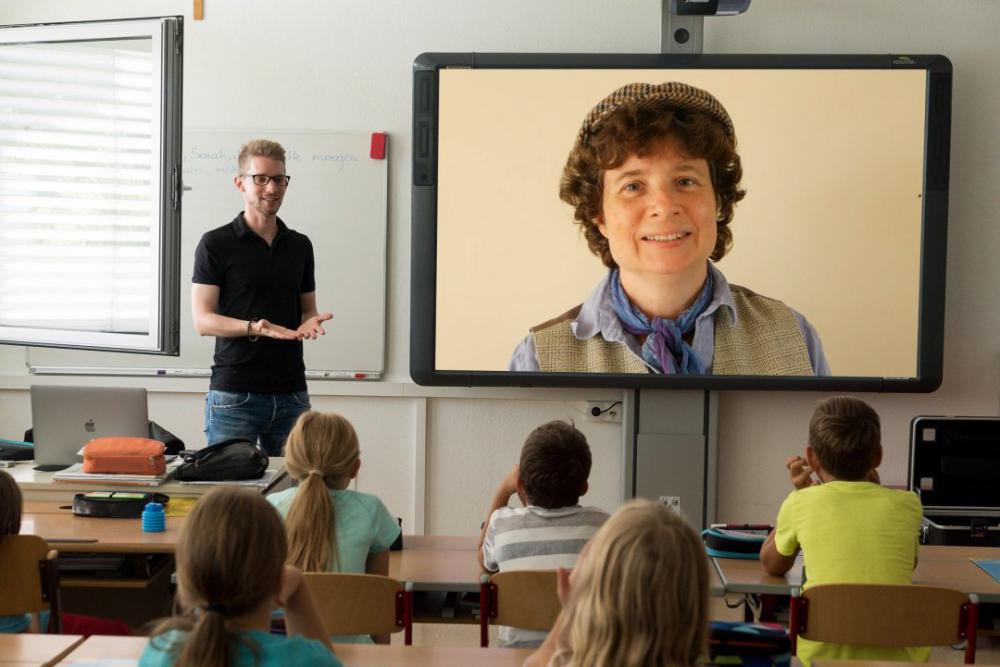 Nursery rhyme trail launches in Swindon as part of a new chat, play and read campaign

Swindon Stories is launching a nursery ... 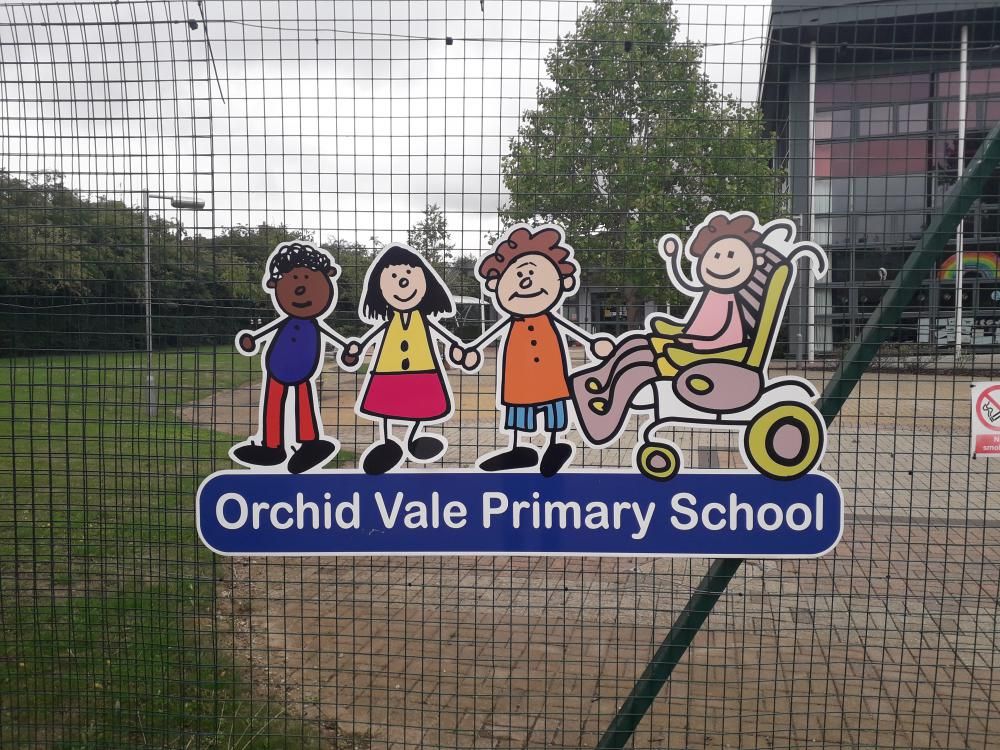 A scheme to improve road safety ... 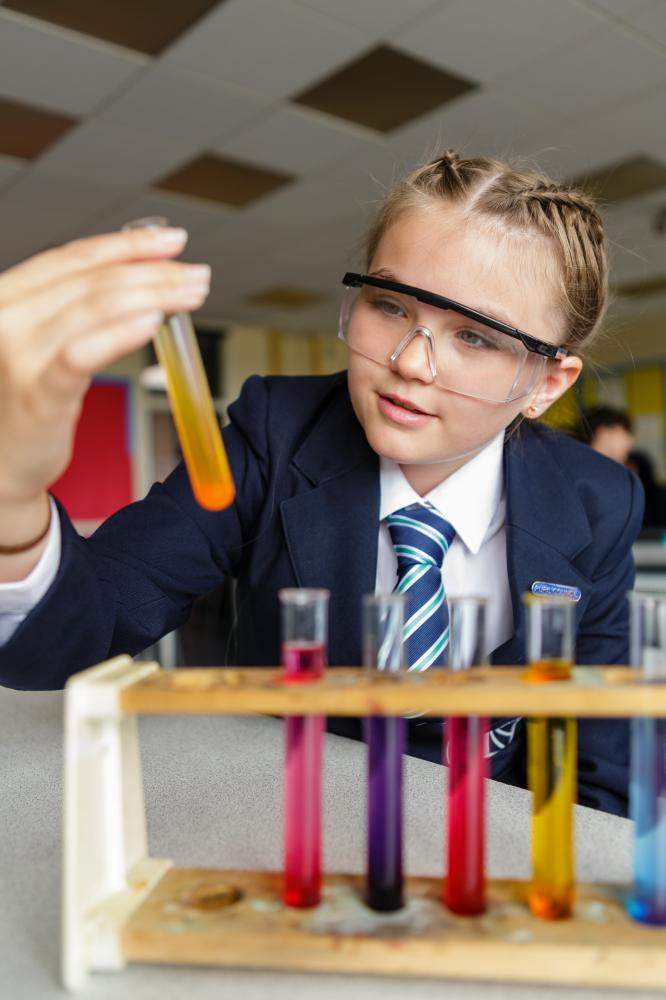 Parents urged by council to apply now for school places