Swindon children unable to attend school due to long-term illness are back in the classroom thanks to the latest 'robot' technology.

The borough council is using state-of-the-art telepresence technology to enable them to maintain a connection to their education and their peers.
Created by No Isolation, a company specialising in the design of ‘warm technology’ to address the increasingly urgent social problem of loneliness, AV1 is a robot avatar that acts as a child’s eyes, ears and voice in the classroom when long-term illness, disability or mental health conditions prevent them from being there in person.
Children at schools in Swindon who might otherwise have had their future prospects and wellbeing damaged by medically-necessitated exclusion have a much better chance to thrive – academically and socially.
A No isolation spokesperson said: "AV1 is an app-linked device fitted with a camera, speaker and microphone, that opens up a two-way audio and one-way visual channel between the student and their classmates, allowing them to learn alongside their peers and maintain social contact with their friends, without obliging them to appear on camera themselves.
"Swindon Borough Council is one of the pioneering local education authorities currently taking part in a pilot scheme to explore the viability of AV1 as a permanent addition to their provision.
"With around 72,000 children in the UK estimated to be out of school due to long-term illness in a typical year, AV1 has the potential to have a major benefit to hundreds of thousands of young lives.
"By trialling this forward-thinking technology, Swindon is leading the way." 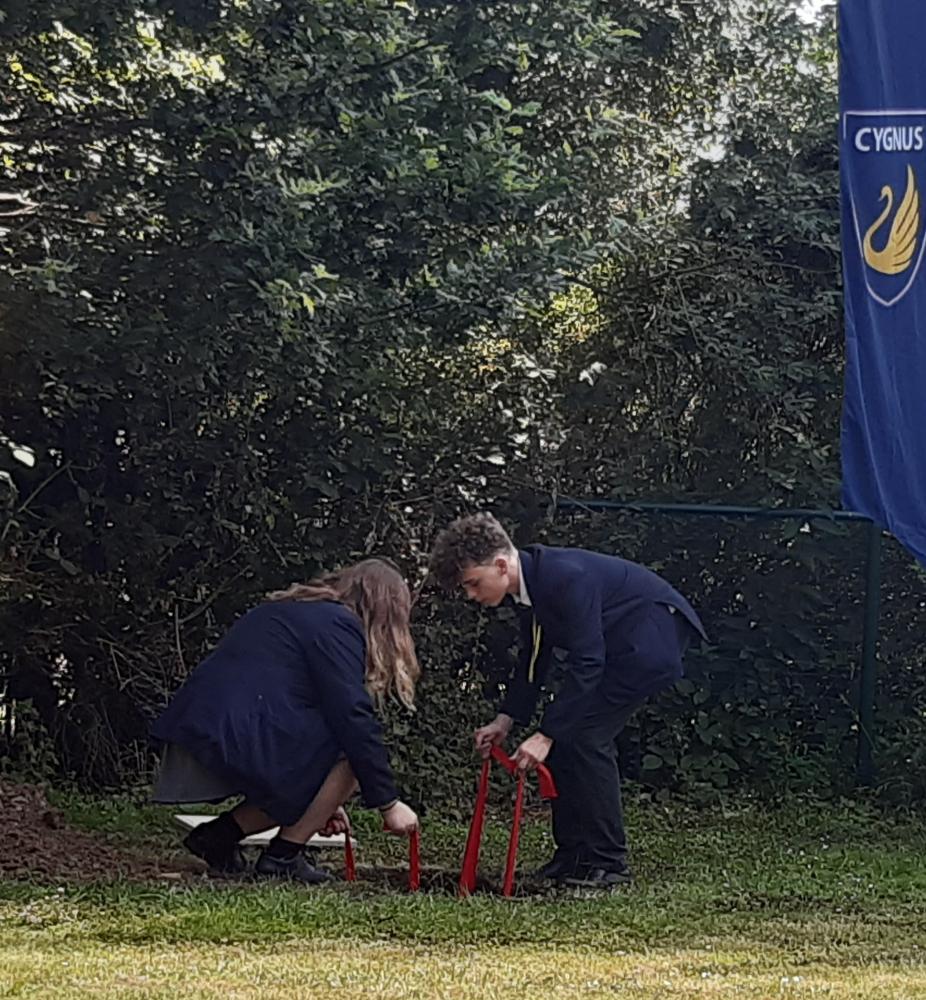 Nova Hreod staff and students have ... 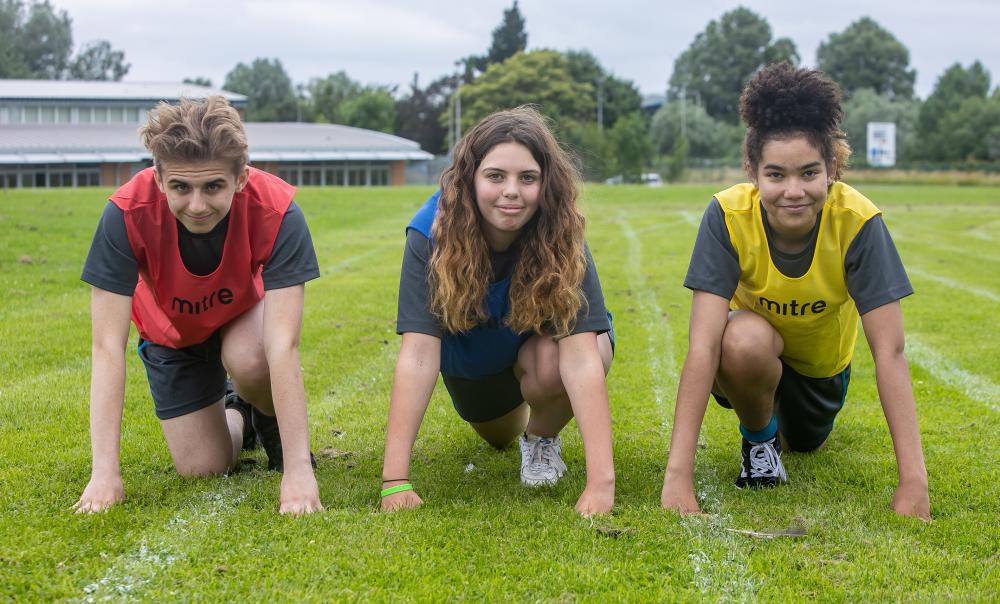 Pupils celebrate end of term with sports, music and games

Lawn Manor Academy students have been ... 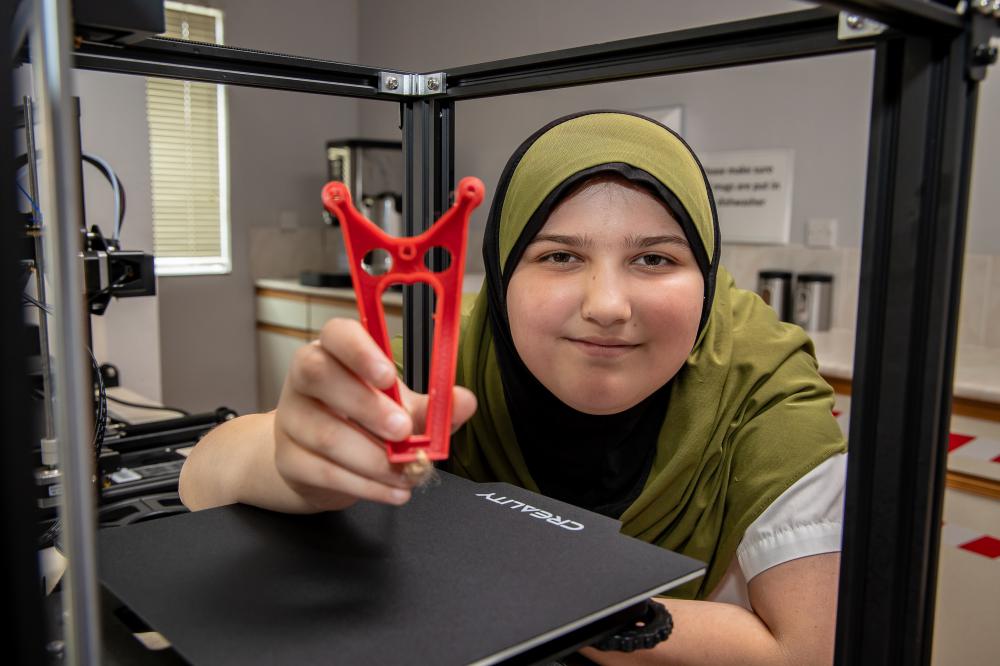 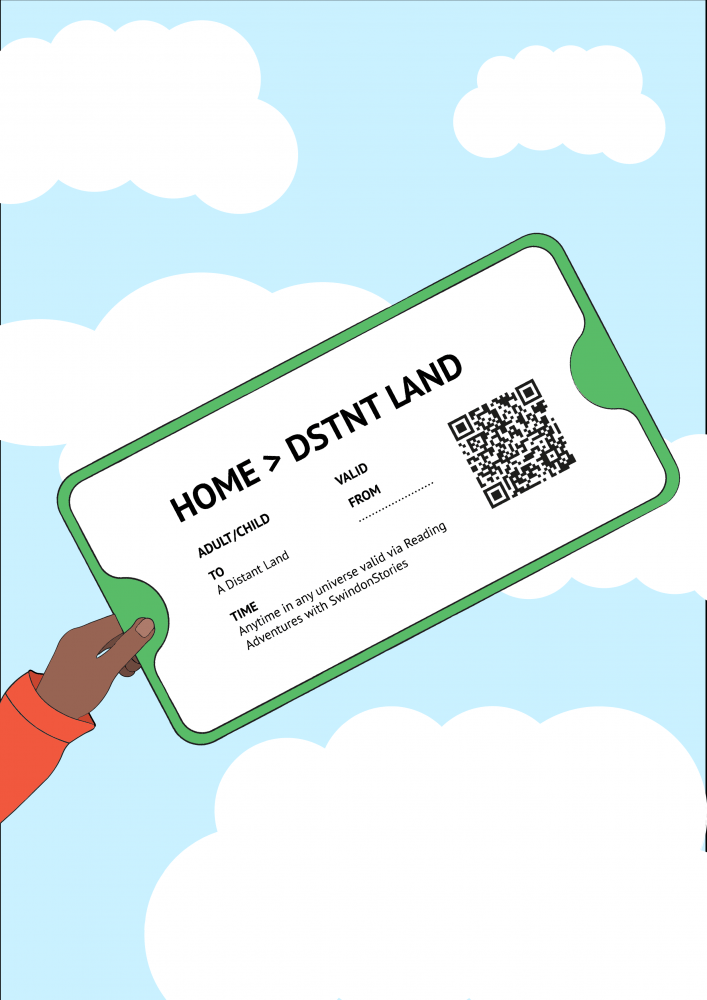 Reading Adventures is the name of ... 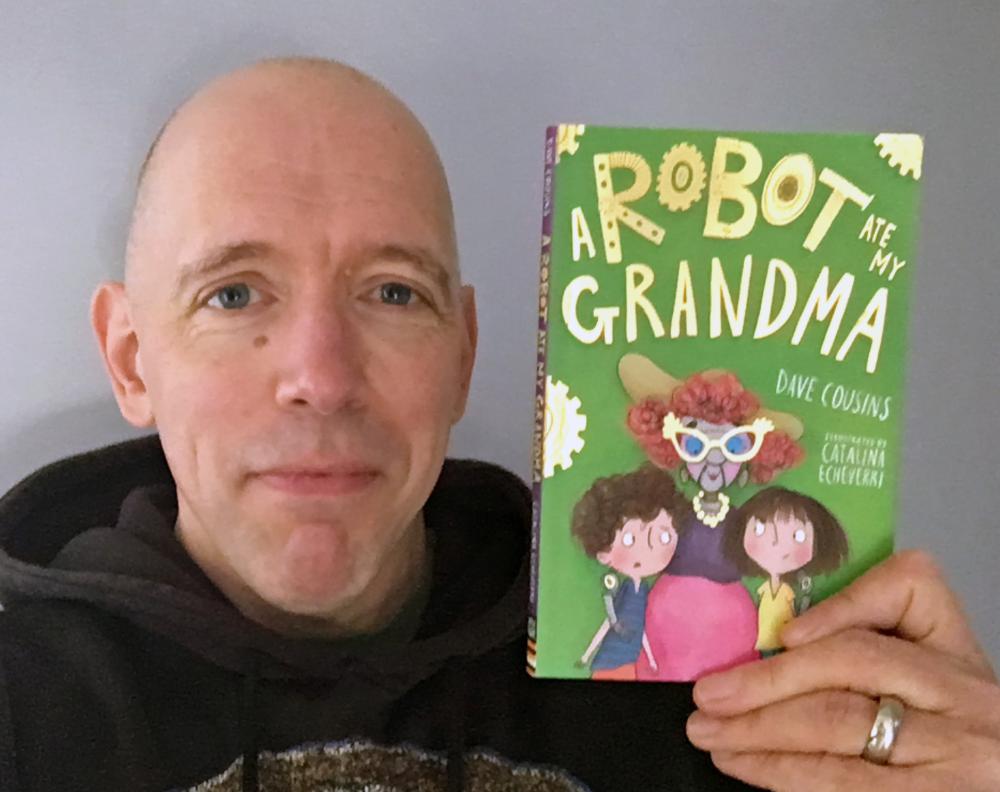