Pupils of a Swindon primary school had the chance to try out sports ranging from orienteering to skateboarding during a special week.

St Francis C of E Primary School in Taw Hill laid on a series of taster sessions during the school week, culminating in sports day.
Other sports on offer included climbing and tag rugby - a non-contact version of the game in which players tackle each other by grabbing tags attached to opponents with Velcro.
The driving force behind the week was PE Co-ordinator Phil Jones, who said: "It shows children other sports that they don't normally get to do in school.
"If they're not that sporty they might do well in other disciplines such as climbing or skateboarding."
The school places great value on exercise, abiding by official recommendations of at least two hours of PE a week. It also has a running track which pupils are encouraged to use, and children also perform a daily five-minute dance session.
Mr Jones said the school received Government funding for the week of activities, and added: "I use that every year to promote sport and physical activity in school.
"Roughly every three years we have this PE encounter week, where we have these different disciplines." 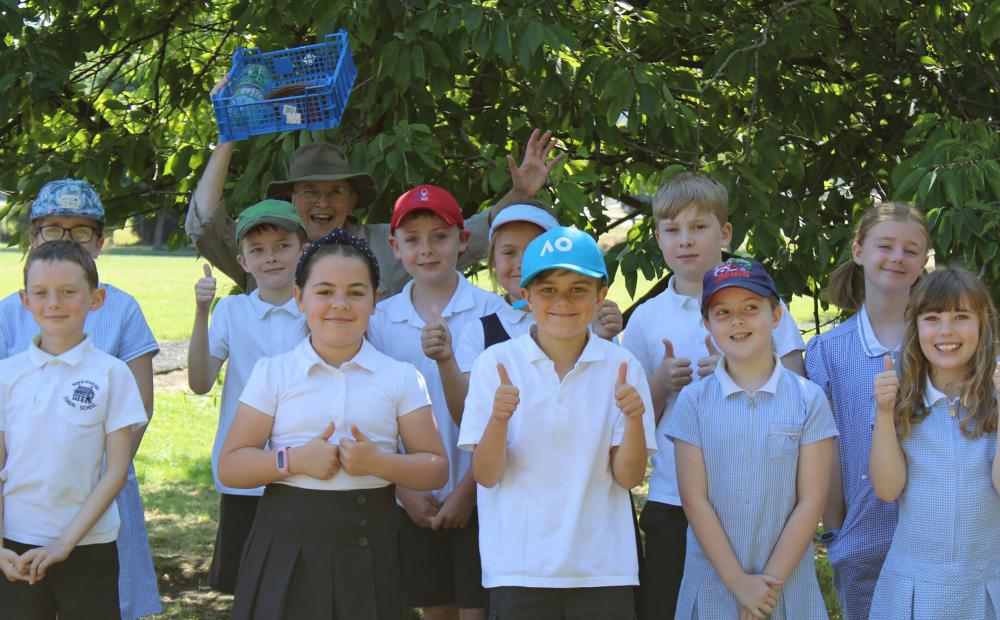 Students at Noremarsh Junior School were ... 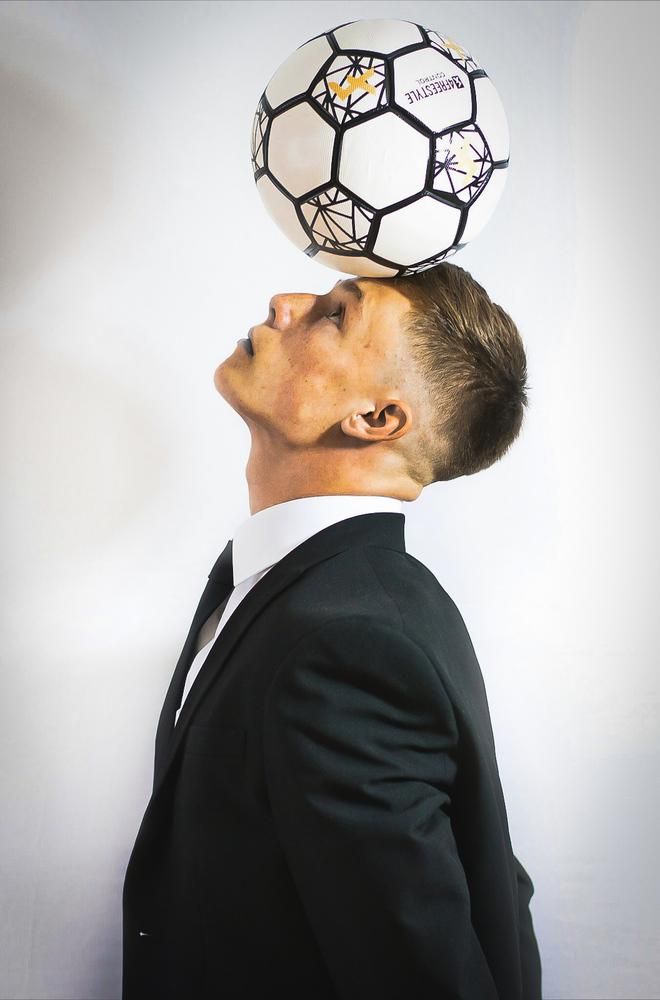 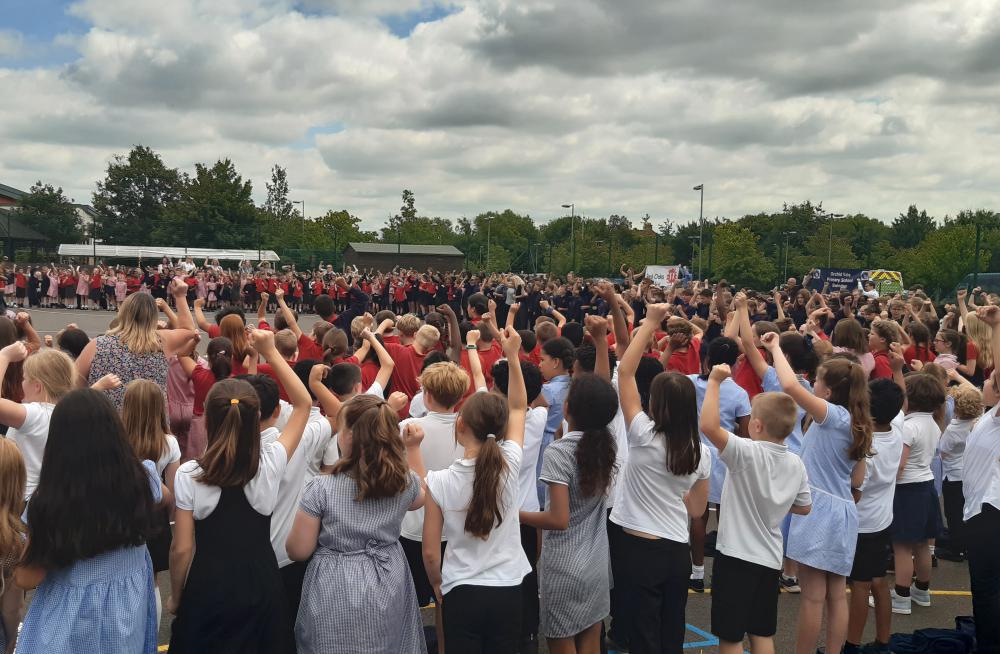 Pupils and staff members from Red ... 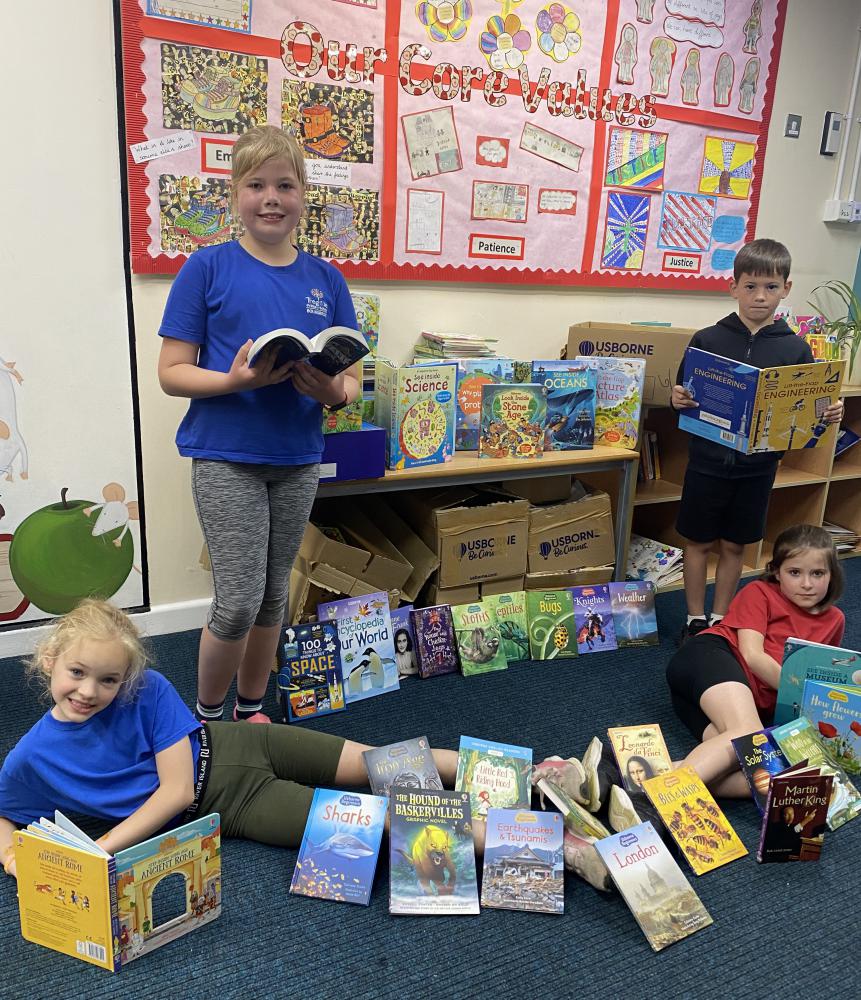 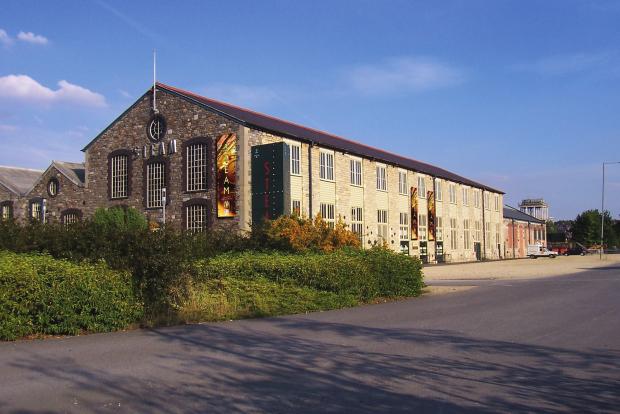 Swindon pupils will have the opportunity ...