Five Romanians arrested in Swindon in connection with prostitution

Two men, aged 26 and 37, and three women aged 21, 22 and 26, were subsequently arrested on suspicion of being concerned in the control of prostitution for gain. All five men and women are from Romania. They were all taken to Gablecross police station where they were interviewed and later released on bail pending further enquiries.

In addition to the arrests, a quantity of cash was seized, as well as a number of mobile phones and financial paperwork believed to be associated.

Approximately 30 officers and police staff from Wiltshire Police were joined by a representative officer from the Romanian police force for the day of activity, who was able to assist with interpretation for those who were unable to speak or understand English.

Detective Sergeant Phil Walker, who led the investigation, said: "This day of activity was initiated by the Human Exploitation Team as a result of a large amount of intelligence led police work in relation to an influx of Eastern European females into Swindon.

"The intelligence identified that a number of women were advertising themselves as sex workers on various websites. Further research identified a link between the profiles being created and suspects who appeared to be involved in setting up the profiles and in the transportation of the women into the UK. All the people involved hail from Romania.

"We would like to urge members of the public to report any suspicious activity in and around the addresses targeted during yesterday's day of activity, to contact us immediately via 101."

Anyone with information should call DS Walker on 101. Alternatively, call Crimestoppers on 0800 555 111 where information can be left anonymously if preferred.

Staying Safe And Avoiding Fire In 2022: Our Guide 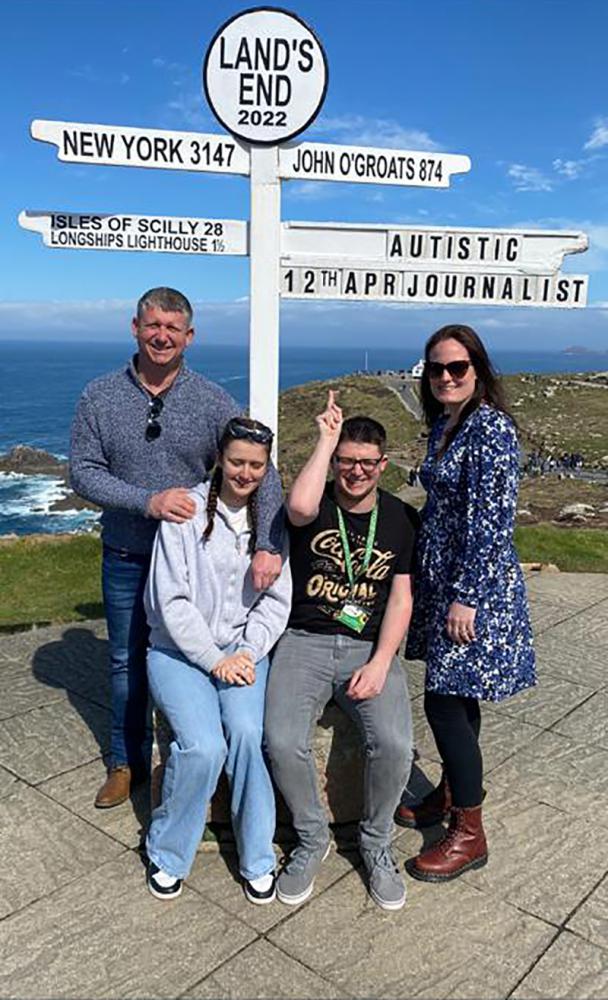 My family and Autism 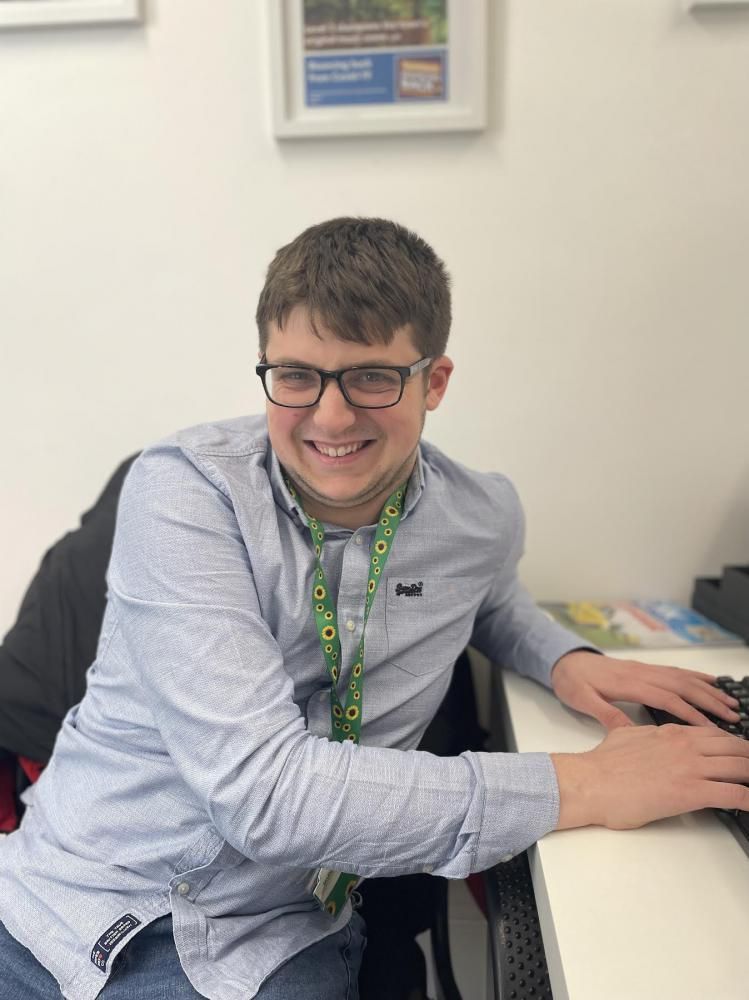 Living with Autism - a column by The Autistic Journalist Tyler Ody

How To Find The Top Live-in Care In Wiltshire

The UK has an extremely high ... 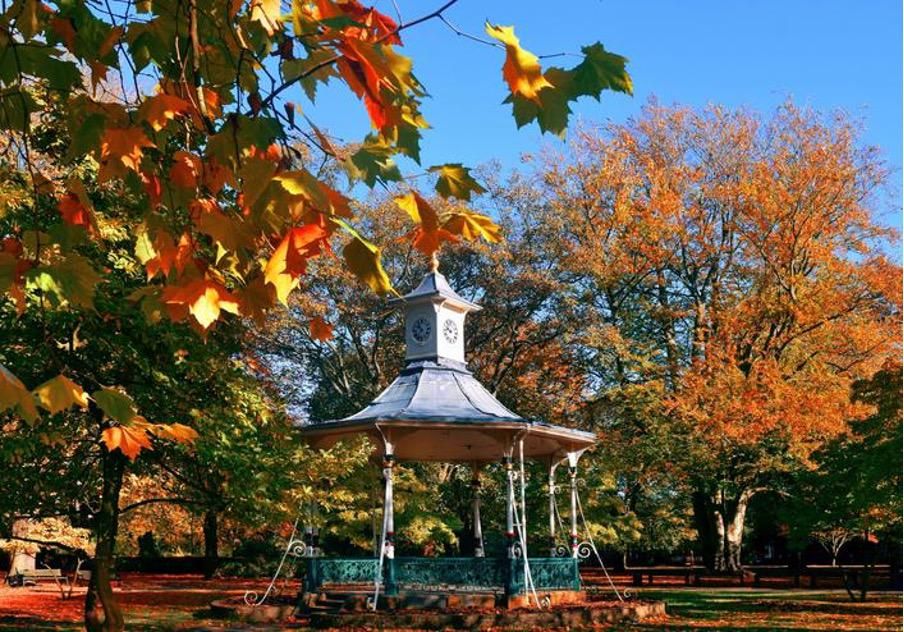 Those who have lost a loved ...