The sale of the County Ground to Swindon Town Football Club and Swindon Town Supporters has reached a major milestone.

Both the football club and the supporters’ group have united together to form the joint venture company which will own the freehold of the stadium when contracts are formally exchanged with Swindon Borough Council – the current owner of the ground - in the next few weeks.

The deal to buy the stadium from the Council was announced in March last year and, following 10 months of legal discussion around the sale itself, terms have now been agreed by all three parties.

As part of the sale agreement to the joint venture company, which is a 50-50 partnership between Swindon Town Football Club and Swindon Town Supporters, the stadium will be leased back to the football club by way of a 250-year lease.

This will allow the football club to redevelop the stadium to maximise revenue and to improve the facilities for all the community.

The Council’s Cabinet agreed last March to sell the stadium after the football club and fans’ group agreed to meet the Council’s £2.2m independent valuation of the ground.

The exchange of the freehold is subject to the purchase costs being met by both the club and supporters. In addition, at least 2,300 supporters need to commit to purchase a community share in the joint venture with a minimum price of £19.69.

Swindon Town Supporters Trust will announce details of the share offer at its AGM on Friday, 20 March, in the Legends Lounge at the County Ground.

Commenting on the deal, Councillor David Renard, Leader of Swindon Borough Council, said: “The agreement of terms and the formation of the joint venture company is tremendous news because the football club is such an important part of the local community. The partnership between the club and the supporters is the start of a new era, which will lay the foundations for success off the pitch as well as on it.

“Creating the joint venture was incredibly complex but our officers, the club and the supporters have worked tirelessly over the last 10 months to get to this point. We have placed the ball on the spot, now all we need to do is put it into the back of the net like Town have been doing all season.”

Lee Power, Chairman of Swindon Town Football Club, also praised the efforts of all three parties. He said: “I would like to thank everyone involved for getting us to this point because we now have everything in place, which is brilliant news.

“Clubs need to maximise their revenue streams in order to survive and owning our own stadium will give us the chance to redevelop the County Ground and make it a facility the whole community can be proud of. Getting the stadium ownership resolved and achieving promotion would certainly be a nice double to end the season.”

Steve Mytton, Chairman of Swindon Town Supporters’ Trust, commented: “We have taken our time to ensure Swindon Town Football Club is sustainable for the long term and we are now really close to exchanging contracts and offering supporters a share in the County Ground venture. All parties have been locked in talks throughout this year and we’ve reached a good position for both the football club and supporters for the future.

“There will be more information on the Community Shares campaign at the TrustSTFC AGM on the 20th March.” 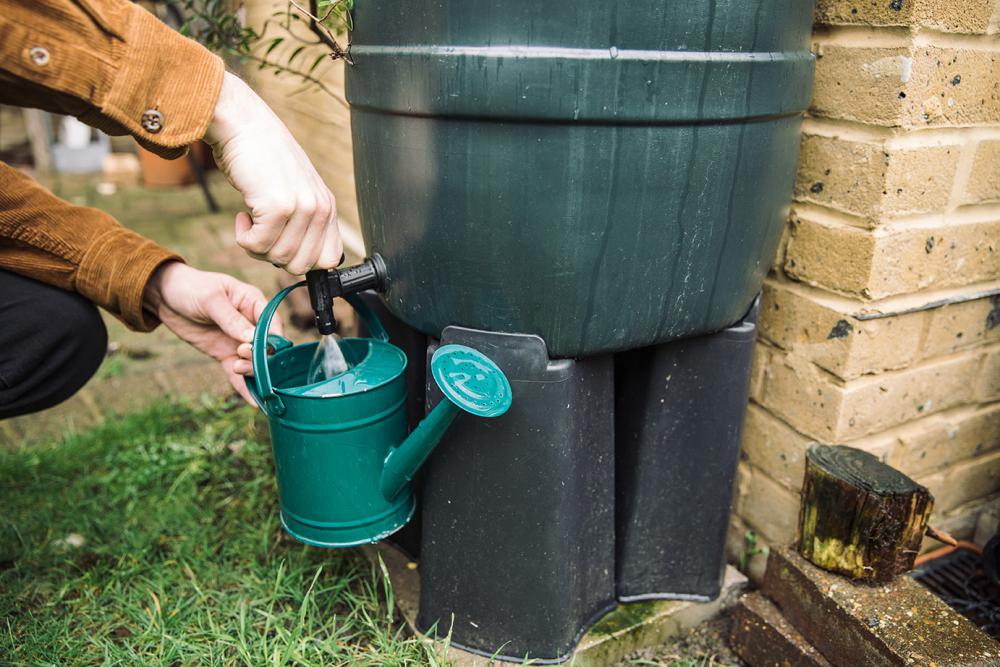 Being at home: Thames Water offers advice on how to limit the impact on water and energy bills

Thames Water is reminding its customers ... 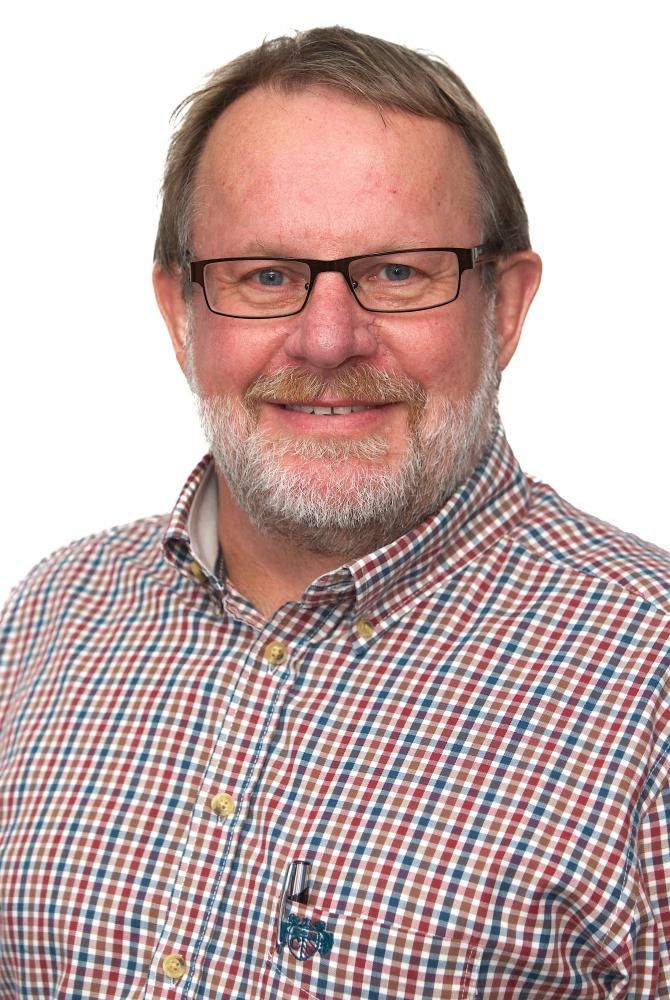 Bluebird Care Swindon has launched a ... 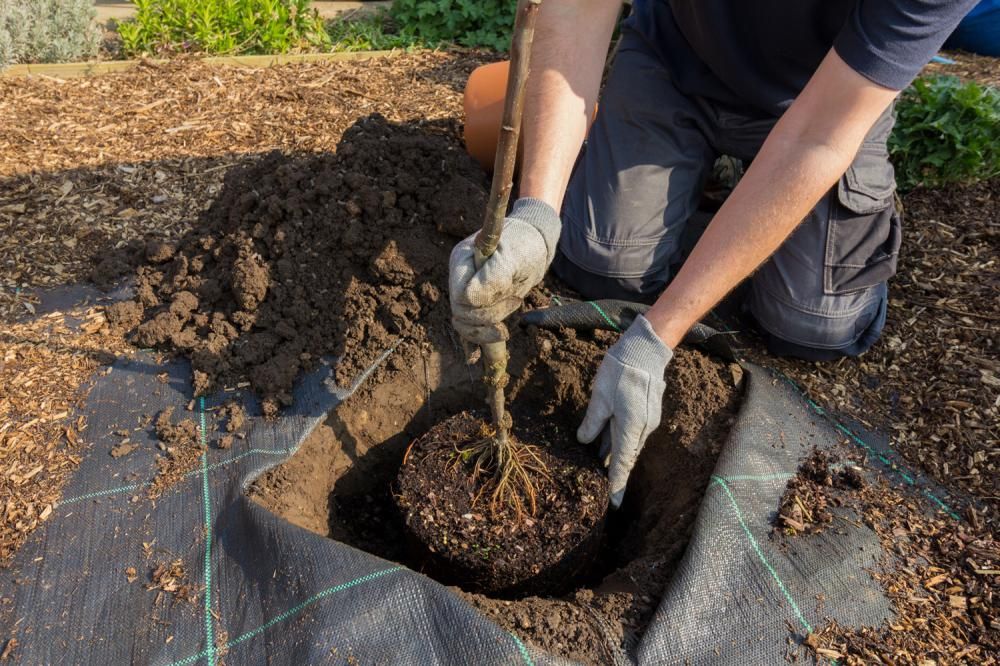 COVID meeting for Wiltshire and Swindon with MPs, police and council leaders

The Police and Crime Commissioner for ... 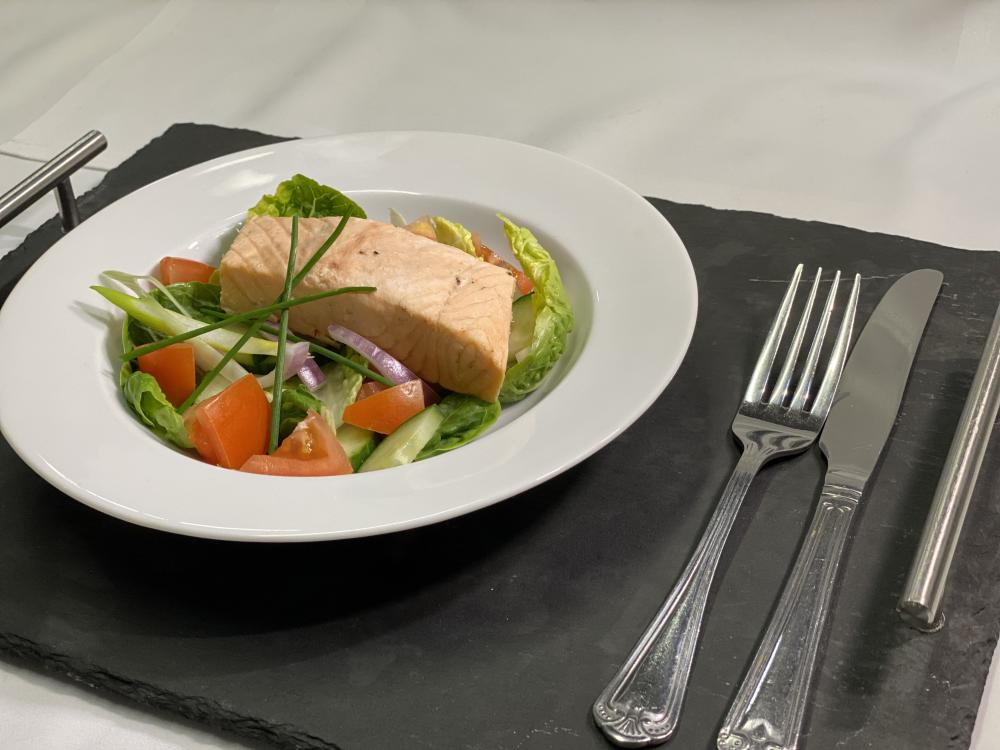 Chilled Ready Meals, Delivered To You

One of Swindon’s largest catering companies, ...