Following the recent sad loss of Lord Joel Joffe in June this year - Swindon 105.5 was left without a figurehead. But James, proprietor of the Link Magazine and executive chairman of Excalibur Communications agreed to step forward to fill the role as Patron representing Business and Community. Speaking at Swindon 105.5’s Station last night, James welcomed his appointment: “I would just like to say on a personal note that Lord Joel Joffe is someone who I had a lot in common with and has influenced me in a lot of ways and I am delighted to take over where he left off. Swindon 105.5 is the jewel in the crown of Swindon. I think that this is one of the very few voices left for the people of Swindon to find out about what’s happening locally.

6536 ©CALYX Pictures James Phipps is made patron of Swindon 105.5 FM
“I know that Shirley works her rear off for Swindon as a whole and through the work of Swindon 105.5 does a huge amount to provide opportunities for a wide range of people in the community.” Station manager, Shirley Ludford shared the news that the station’s licence had been renewed by Ofcom for another five years. She explained that the station will continue to build on the work that was started with the launch of the station nine years ago. Swindon 105.5 operates 24-hours a day to an audience of roughly 200,000 people across the town. She added that the station was planning to develop a team of ambassadors to help ‘spread the 105.5 story’. Ambassadors, who will meet four times a year, would be challenged to help the station by building links with businesses, encouraging donations, and lending their expertise to help the radio station to meet its £60,000 annual operating costs. Also at the event, Jane Boulton of Zurich Community Trust presented a £5,000 donation to the radio station. For more information contact the studio on 01793 611555, email: info@swindon1055.com or visit the website at www.swindon1055.com 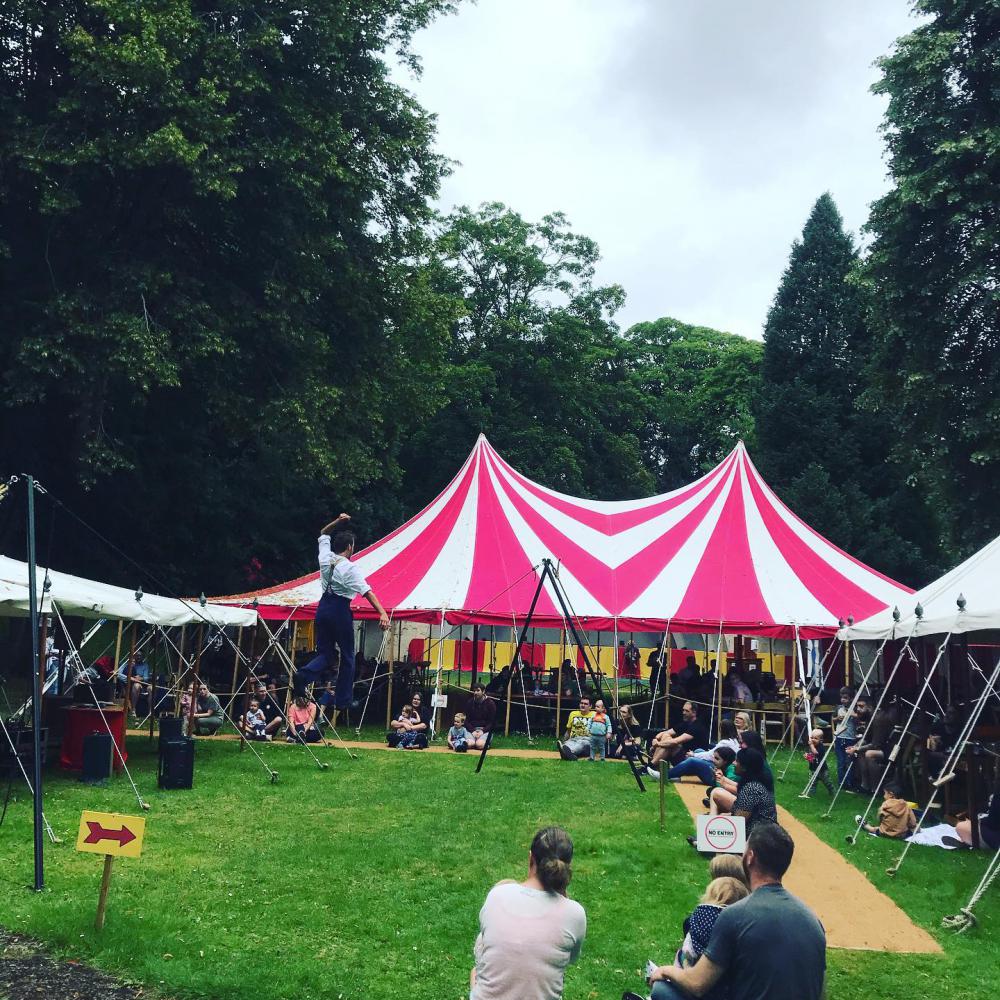 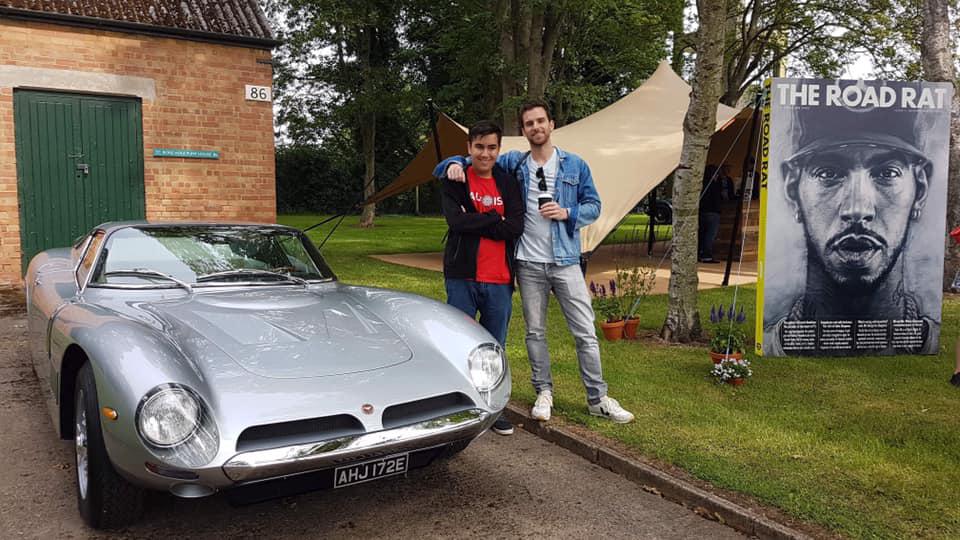 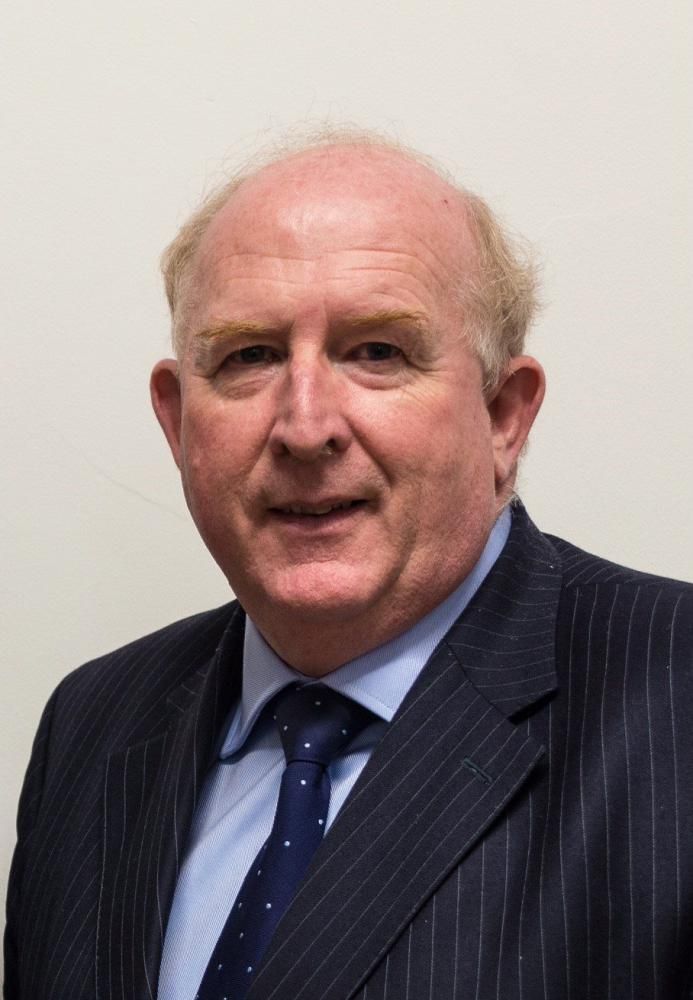 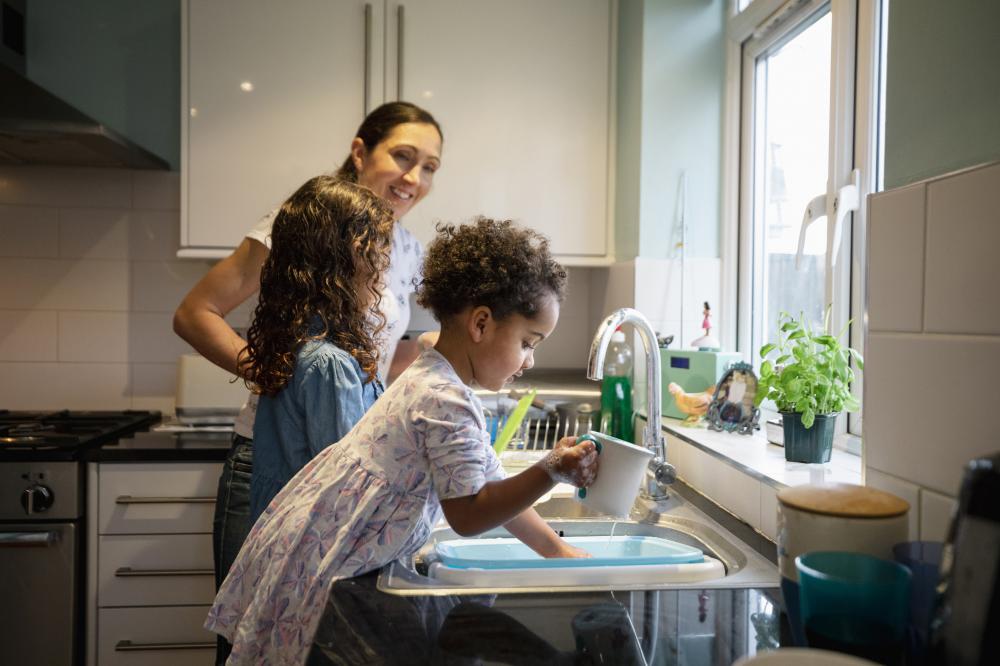