Throughout cask ale week which runs from yesterday until 4 October, selected Arkell’s pubs have reduced their cask ale to only £2.95 a pint (or £1.49 a half) to all customers in the selected pubs.

Despite new challenges in hospitality this week, Arkell’s are pleased to be able to celebrate the positives of visiting the local pub for a pint of hand pulled real ale.

Arkell’s have selected their 12 Managed Houses across Wiltshire, Berkshire, Oxfordshire, Gloucestershire and Hampshire, and in recognition of Cask Ale Week they are running a promotion on all their cask beers.  Arkell’s feel this is the perfect opportunity to enjoy fresh pub beer and are hoping the initiative will encourage customers to try Arkell’s 3B, Wiltshire Gold and Hoperation.

Alex Arkell, Head Brewer said: “Cask beer is our national drink; steeped in heritage, largely unique to the UK and most importantly wholly linked to our greatest institution…..pubs. Having tried beers from all over the world I am strongly of the opinion that well-kept cask beer is the most satisfying and delicious style of beer out there.   This is why we want to encourage people to come for a pint during Cask Ale Week and celebrate the full lip smacking, moreish, complex and delicious flavours on offer.”

The selected pubs are also offering food specials and quizzes throughout the week. 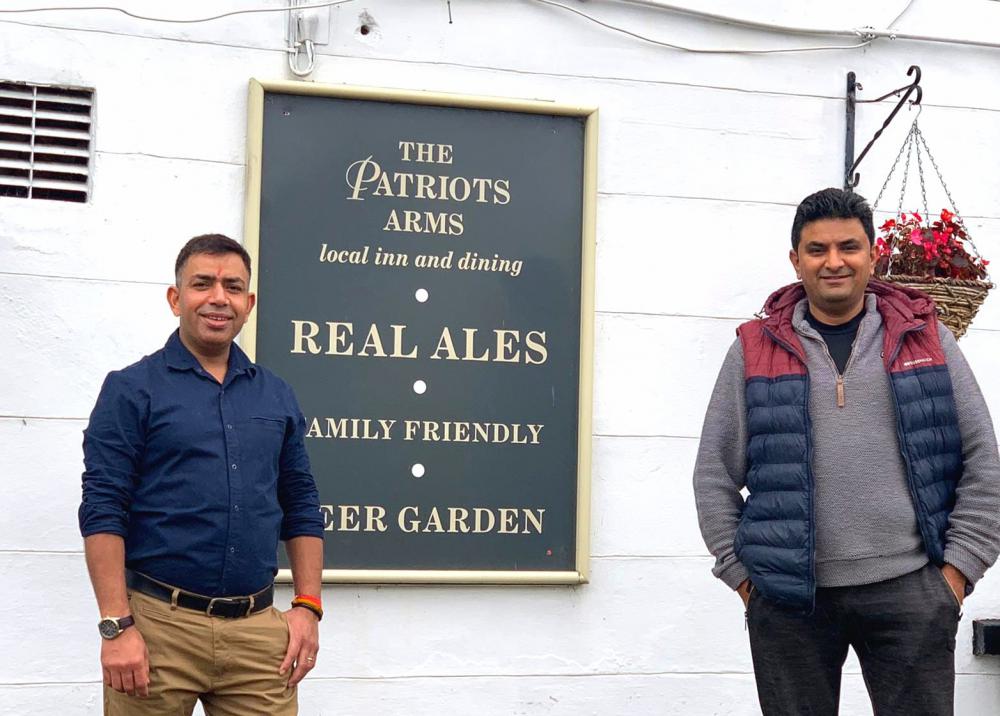 The Patriot's Arms in Chiseldon is ... 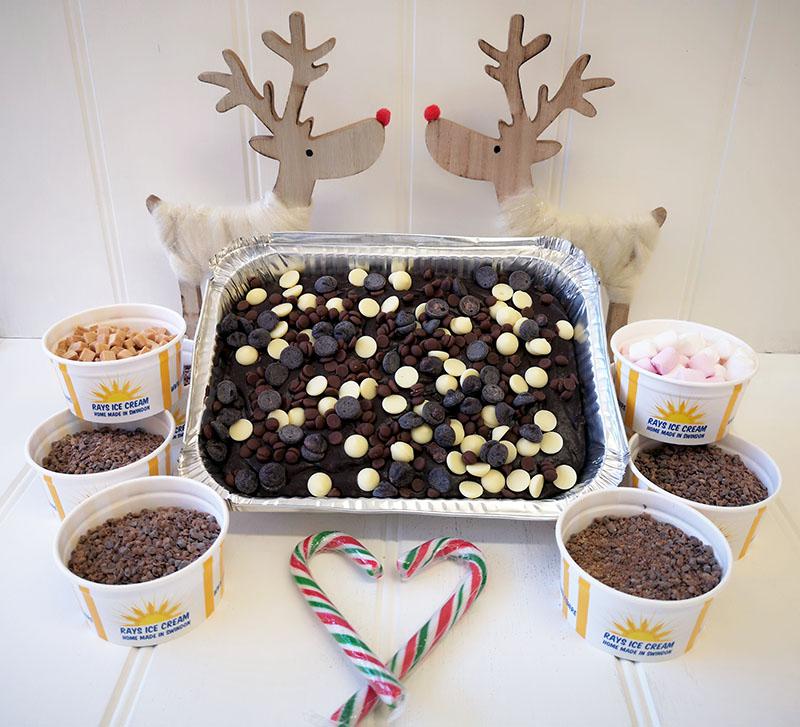 Rays Ice Cream in Swindon has ... 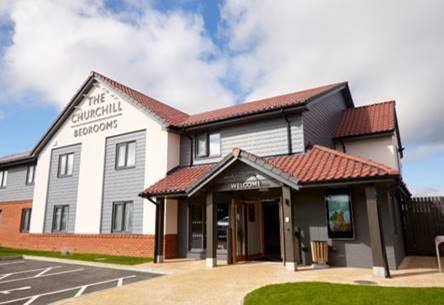 An exciting multi-million-pound lodge in Wootton ...

Picking up a luxury, sustainable spirit ...