Need a Tank Mate for Your Betta? Here are Your Options

Betta fish, or Siamese fighting fish, make great pets. Despite their reputation for killing tank mates, bettas can coexist with other fish, as long as their tanks exceed ten gallons. If your betta’s tank is anything less, then there’s a strong chance that they will kill their tank mates. In addition to this, there are some fish that your betta will tolerate more than others. It’s important to ensure that you never include a species of fish in your betta’s tank that they will not be comfortable with. 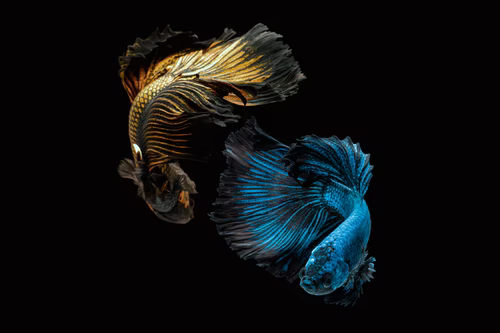 Here are several options to consider for your betta’s tank:

Ghost shrimp and bettas can live together quite happily. With that said, including your betta in a tank with anything is dangerous if you do not feed your betta properly. Make sure that your betta has a healthy diet, otherwise, it could turn on its tank mates, regardless of their size. Ghost shrimp are great tank cleaners and are very fun to watch because of their transparent bodies. Ghost shrimp are a common tank companion for bettas because they tend to mind their own business.

Guppies are a popular companion for bettas. Like ghost shrimp, they tend to mind their own business. Guppies are the namesake of the man who found them originally, Robert John Lechmere Guppy. These fish are found on every continent in the world, except Antarctica. Experts recommend keeping multiple guppies with a single betta because bettas tend to nibble on the fins of guppies. When there are several guppies [or more], the betta will be unable to target one.

Zebra danios are another popular type of fish, often included in tanks with bettas because of their speed. Also called zebrafish, this species will be impossible for your betta to catch. In addition to being too fast for your betta to catch, they are also very social, peaceful fish, that are very easy to care for. Zebrafish can be purchased in most pet stores for around $2 per fish.

Cardinal tetras, like zebrafish, are social, easy to care for, and also around $2 per fish. If you are going to include cardinal tetras in your betta’s tank, monitor them closely. Under certain circumstances, they will target and attack bettas. This can cause your betta a lot of stress. If you take care of your cardinal tetras, they can live for up to five years. 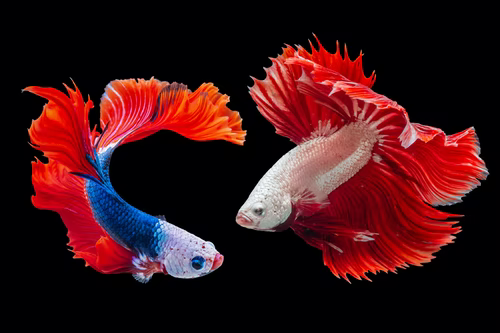 Neon tetras are slightly smaller than cardinal tetras but are also a very social, easy fish to care for. Neon tetras originate in the streams and rivers of the Amazon rainforest. If you are going to include neon tetras in a tank with your betta, you need to monitor them carefully. In addition, neon tetras will eat your betta’s food, while your betta will not eat theirs, because while bettas are carnivores, neon tetras are omnivores.

Mollies are one of the world’s most popular aquarium fish. They can grow to be an inch larger than bettas in size, so include several or they will become stressed out. In addition, you need to give them, at minimum, a 20-gallon tank to swim in. An interesting fact about mollies is that they can, and do, successfully breed with guppies. Bear this in mind if you are going to include the two in the same tank with a betta. Mollies are found in parts of Central America.

Ramshorn snails, like ghost shrimp, are tank cleaners. These snails clean the surface of plants, as well as rotting leaves and algae. Ramshorn snails sometimes make their way into tanks as pests, also. What’s important to know is that they make a great companion for your betta, because they will spend their time munching away at dirt and algae and won’t pay attention to your bettas. Ramshorn snails are very cheap to purchase, as well.

Otocinclus catfish are another great addition to your betta’s tank because they are a very peaceful, harmless species of fish. In some instances, bettas may attack Otocinclus catfish, however. In addition to being your betta’s companion, Otocinclus catfish will clean up algae and dirt in your tank. An interesting fact about these fish is that they have the ability to breathe air, providing oxygen levels are low in their tank’s water. If you see these fish at the surface, breathing in surface air, then it’s time to investigate why your tank isn’t getting enough oxygen.

Bettas are some of the world’s most popular fish, known for their bright colours and vibrant personalities. If you want to introduce other fish into their tank, then you need to make sure you do so carefully. The wrong fish included in your betta’s tank could be disastrous.

Swindon Borough Council have been showing ... 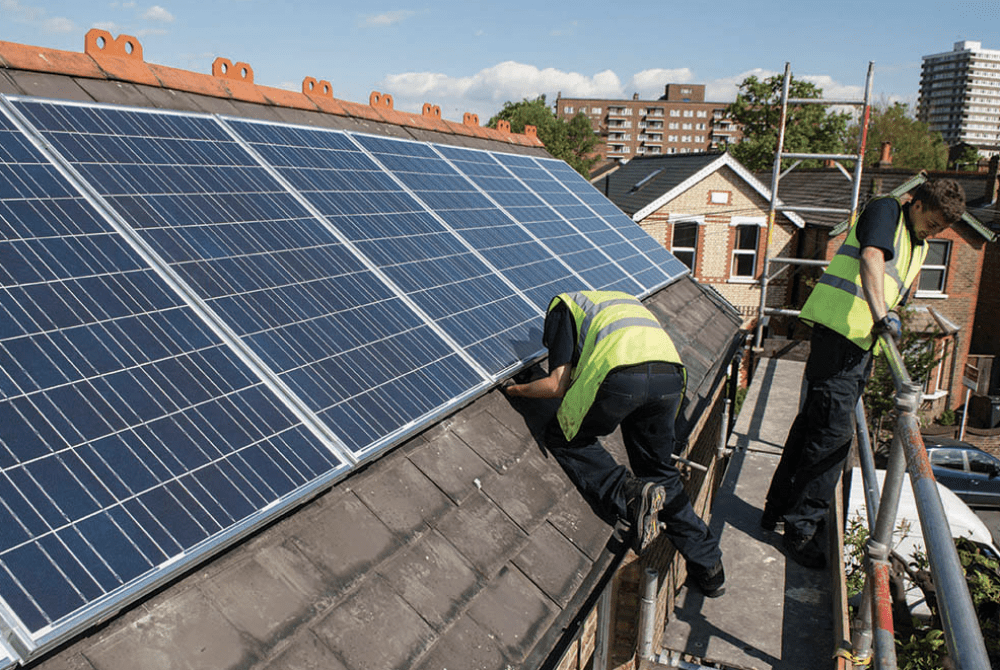 With the steep rise in energy ...

If there’s one thing most homeowners ... 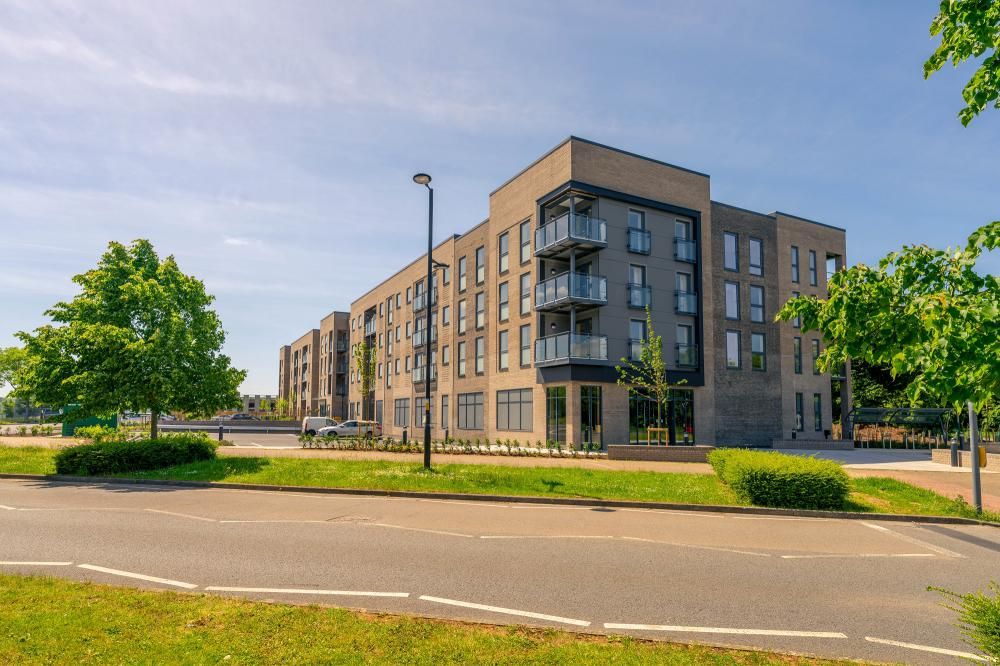 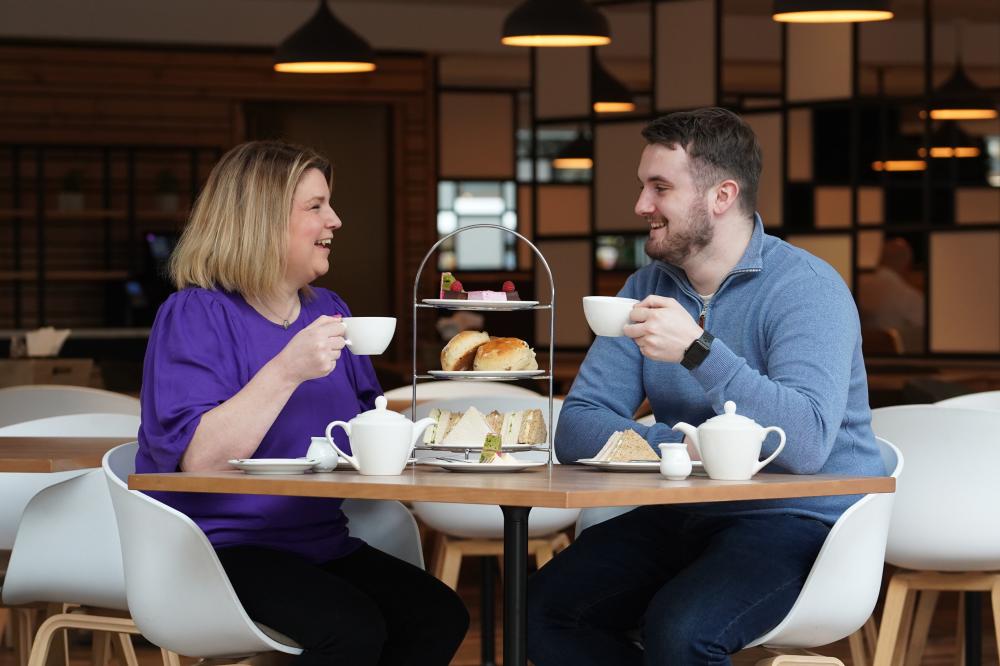 Dobbies Swindon is launching its new ...