The National Trust is launching a new restaurant at Avebury on 7 December during their ‘Music, lights and merriment’ Christmas event, which will also feature a crafts market, the Devizes Town Band playing Christmas carols, wooden reindeer making and mead tasting.

In February 2018 much of the South West was plunged into a frozen world of snow and ice as sub-zero temperatures hit. The ‘Beast from the East’ isolated Avebury, closing roads and leaving the site completely unreachable.   Days later, as temperatures rose and the snows finally retreated, it became clear that the National Trust café had suffered catastrophic damage as a result of it.

The project was challenging given the building’s history and location attached to a Grade 1 Listed barn, occupying a former stables block, and sitting within the bank of Avebury Henge, a Scheduled prehistoric monument in the World Heritage Site. Operations Manager, Eva Stuetzenberger, led much of the work to not just re-build, but completely re-imagine the Circles Café.

Eva explains ‘Sad as we were to see the old café destroyed, it provided us with an opportunity to re-build the space with our visitors at the heart of our thinking. The new upstairs seating area of the building grants unrivalled views onto the stone circle; combined with an extended menu offer, including many local dishes, this provides a real experience for our visitors.’

Keeping thousands of visitors fed and watered whilst the damaged café was being refurbished became a momentous task, especially during the summer.

Toby Waite, Food and Beverage Manager said, ‘It was a bit of a challenge to say the least, gallantly met by our amazing food and beverage team who have worked hard to provide delicious food and drink under very difficult circumstances.

‘We had to set up a pop-up café in the old education room and it’s a testament to the team that many of our visitors had no idea that it was a temporary café at all.  We’re all so excited to have the new restaurant open at last – it’s all specially designed, with hugely improved facilities – and we can now offer a much wider range of food and seat more people– which is why we’re renaming it a ‘restaurant’ rather than a ‘café’.’

The new Circles Restaurant officially opens its doors at 4pm on Saturday 7 December during the National Trust’s Christmas feature event, ‘Music, lights and merriment’which will be held in the Old Farmyard at Avebury on 7 Dec, 4-6pm.  Visitors are encouraged to join in and sing along to the carols, make a wooden reindeer or two, taste some local mead and of course enjoy the festive offer in the new restaurant.  The museum will be open for free and there'll be a wide range of gift stalls for Christmas shopping.

The new restaurant will be open from 10am-4pm everyday (apart from 24-26 Dec).  You can find out more at www.nationaltrust.org.uk/avebury. 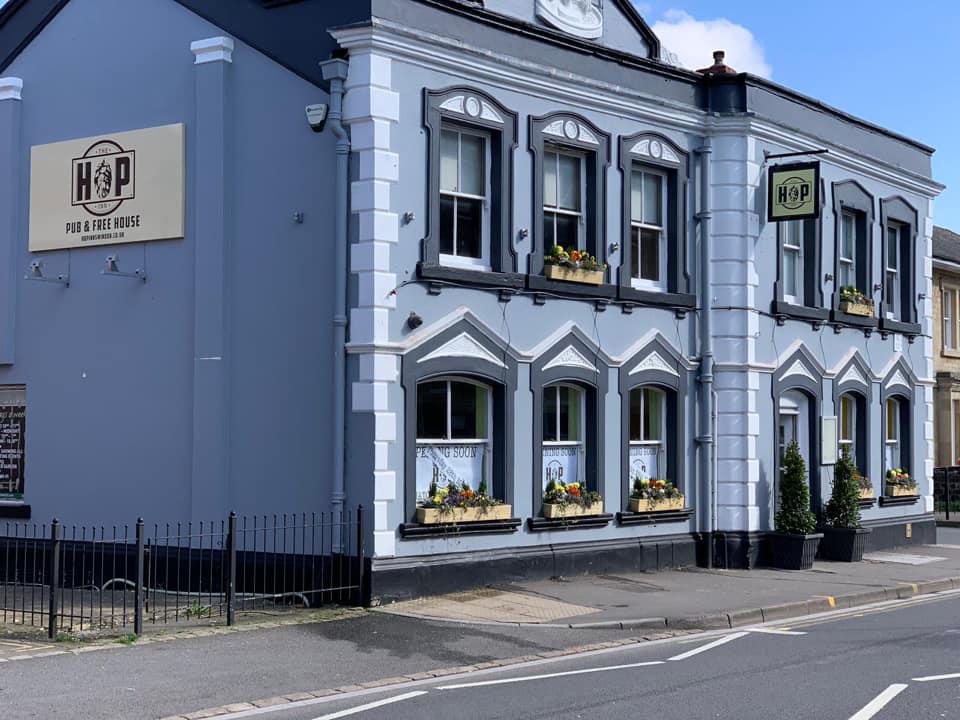 Pubs across Swindon are getting ready ... 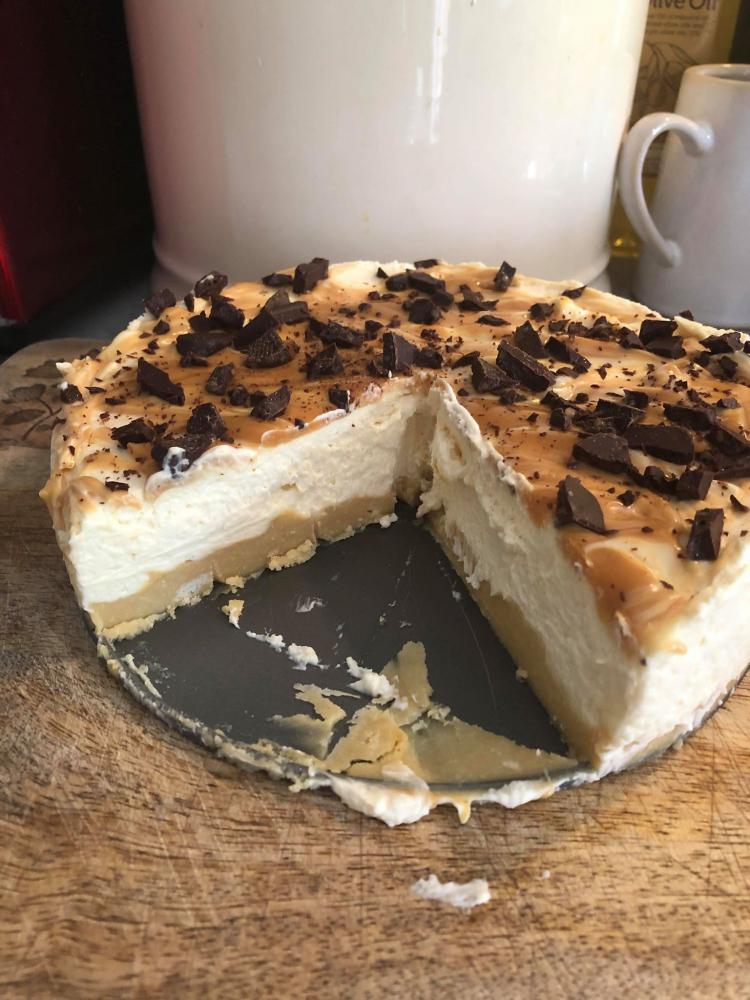 Two year old Jack has been ... 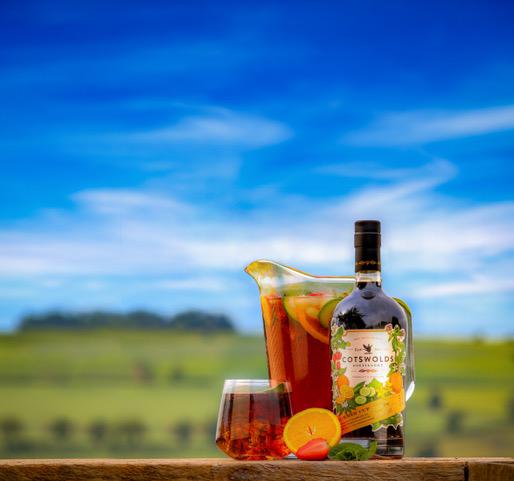 The Cotswolds Distillery has announced the ... 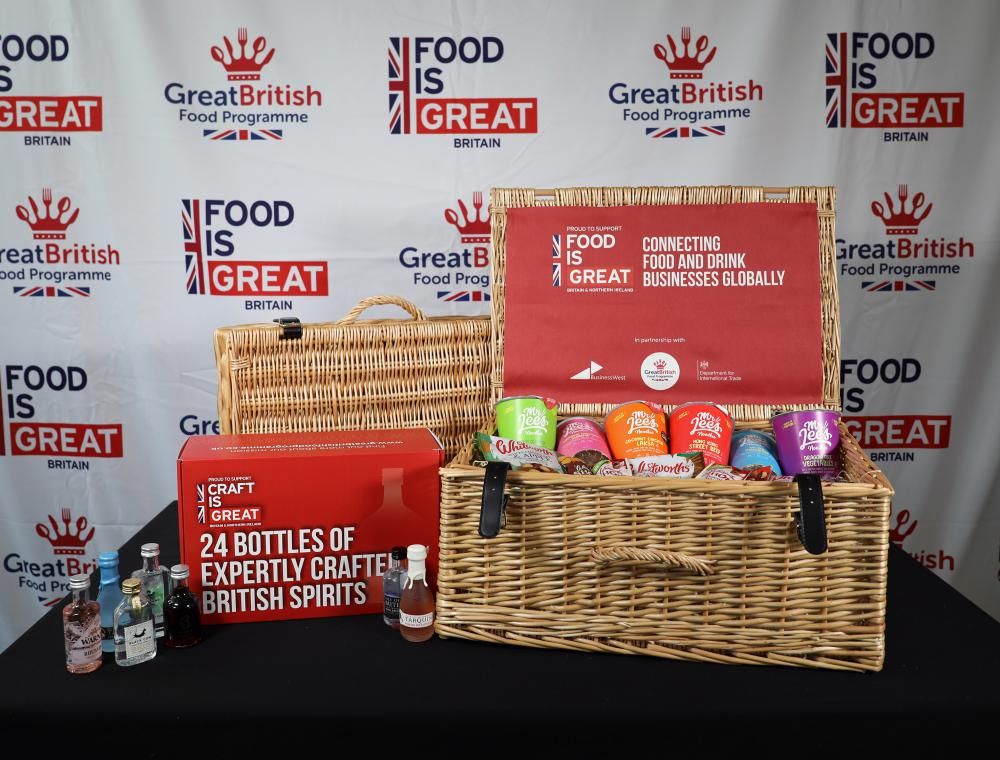 Business West are leading a coronavirus ... 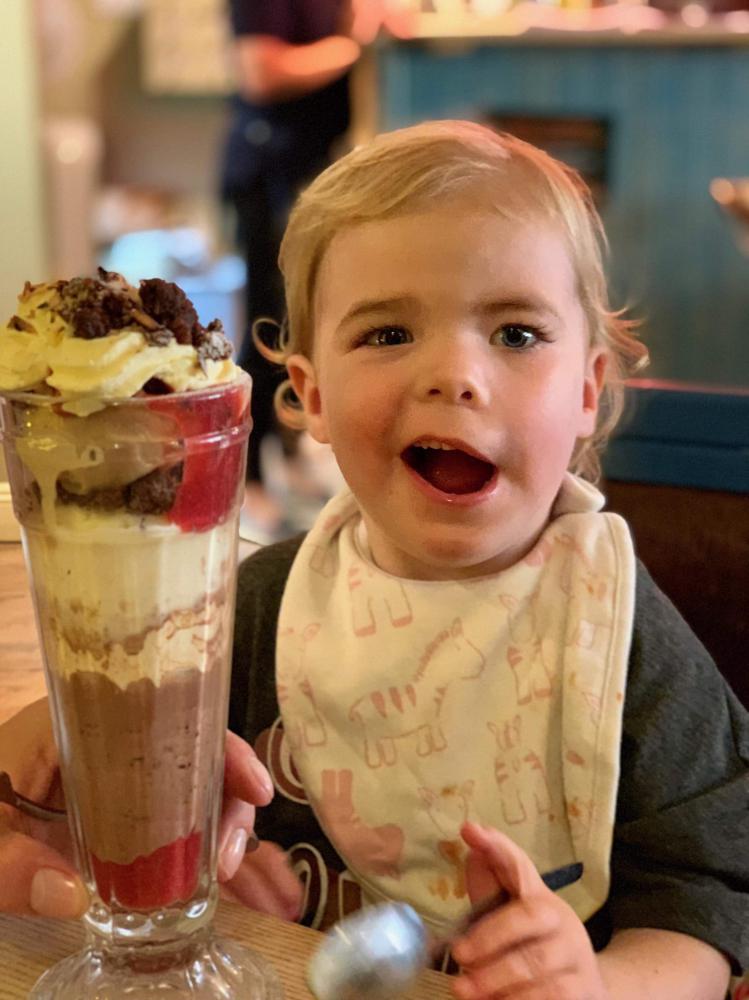 GALLERY: Helen Browning's Chophouse says thank you for the good times and speaks of its sadness about its closure