Swindon Civic Offices have been listed by the Department for Digital, Culture, Media and Sport on the advice of Historic England, in recognition of their historic, architectural and cultural importance.

Built in 1937-1939 as new offices, council chamber and committee suite for the Corporation of Swindon the offices are a symbolic expression of Swindon’s civic identity in the inter-war period.

Built in the streamlined Moderne style, the design, materials and craftsmanship of the Civic Offices are of the highest quality.

The council and mayor’s suites are particularly impressive, with extensive panelling, good fireplaces and timberwork, all in a matching Moderne style.

The red brick and Portland stone offices are laid out around two internal courtyards, allowing maximum natural light into the buildings. The complex includes pleasant landscaped grounds with a long pergola built in brick and tile to match the building.

Town halls, borough offices and county halls were built in large numbers in the 19th and 20th centuries as the role of the state expanded. They were designed to project pride in public service provision and were frequently architecturally ambitious.

Swindon’s Civic Offices are well preserved and relatively little altered since completion, which is unusual for a civic building in such intensive use.

The Civic Offices were designed by Bertram, Bertram and Rice architects of Oxford, who won the commission in an open competition. Their design offered a stylish and practical way to meet the brief they were given.

Rebecca Barrett, Regional Director for Historic England in the South West said: “I am pleased that the Secretary of State has agreed with our recommendation to list Swindon Civic Offices, a wonderful example of early 20th century council buildings. Listing celebrates the building’s special qualities and ensures any future changes respect them.

“The Civic Offices are an important part of Swindon’s story. We want to ensure they continue to play a role in a vibrant and attractive town centre, whatever their future use.  We are committed to working with Swindon Borough Council to help make this happen.”

Councillor Keith Williams, Swindon Borough Council’s Cabinet Member for Corporate Services and Operational Excellence, said: “I am delighted to hear that the Secretary of State has acknowledged the cultural and architectural importance of the Civic Offices.

“The building is unique and instantly recognisable, to those who know it, as the centre of democracy in Swindon, where residents’ voices are heard and in which the best interests of our town are pursued.

“As a council, we constantly aspire to be a potent force for good in Swindon and I’m sure I speak for all my colleagues when I say I look forward to continuing that work in what is now, officially, a Grade II listed building.”

Historic England and Swindon Borough Council are working together on a Heritage Action Zone, four-year programme to breathe new life into Swindon’s historic Railway Village. The listing of the Civic Offices is a separate initiative. 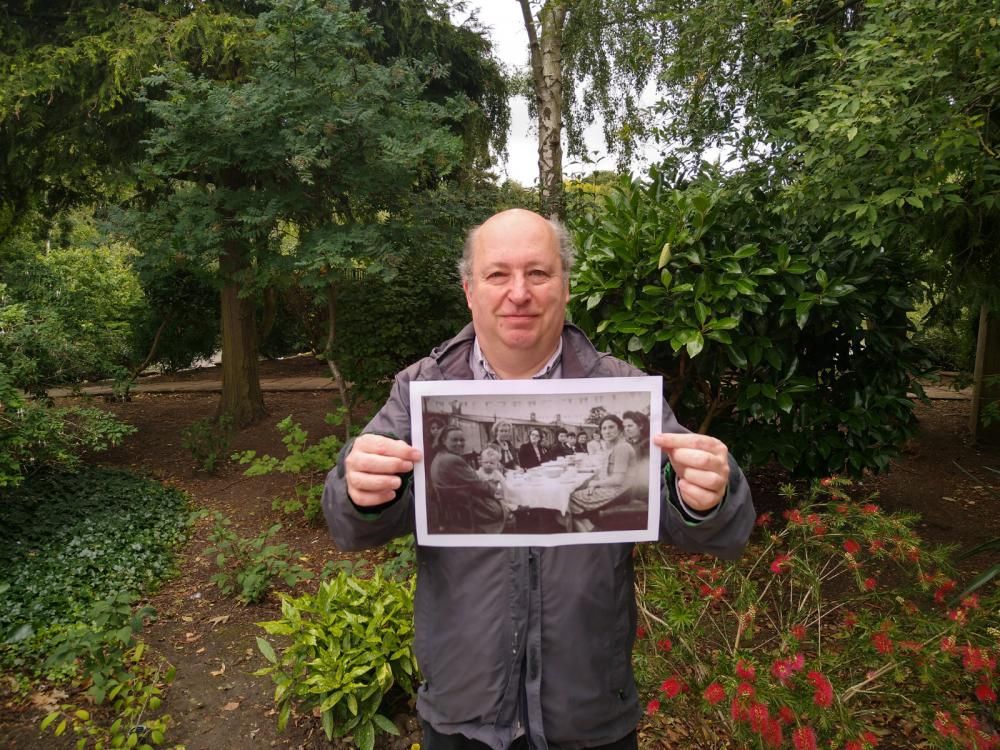 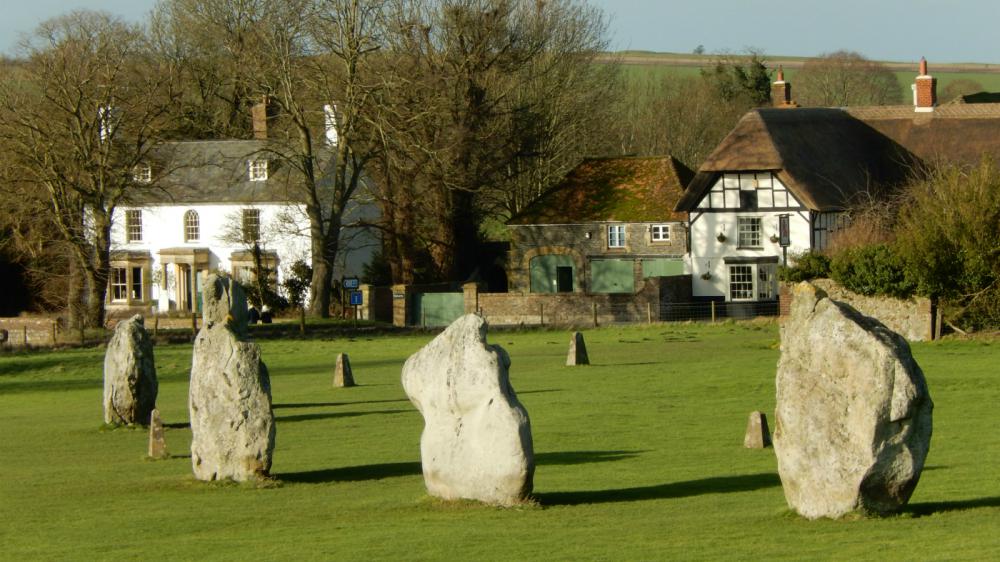 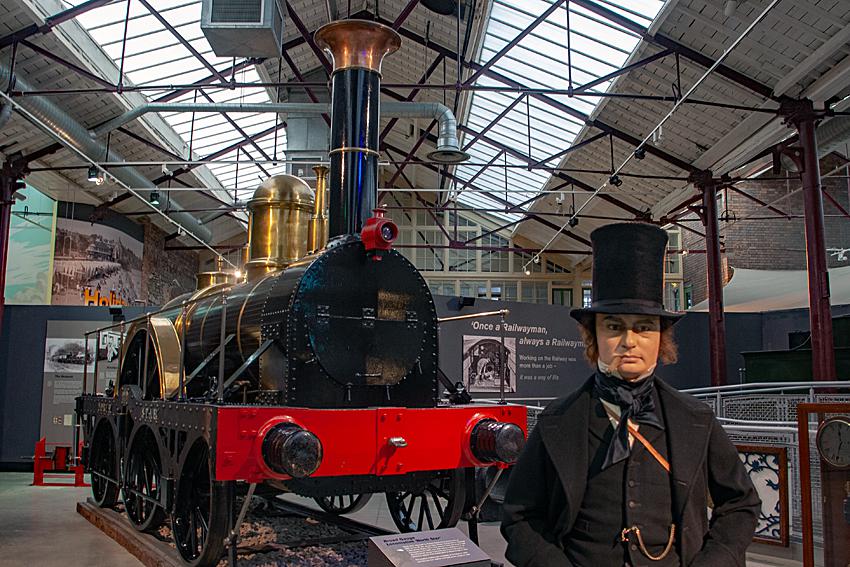 Swindon’s railway museum will celebrate its ... 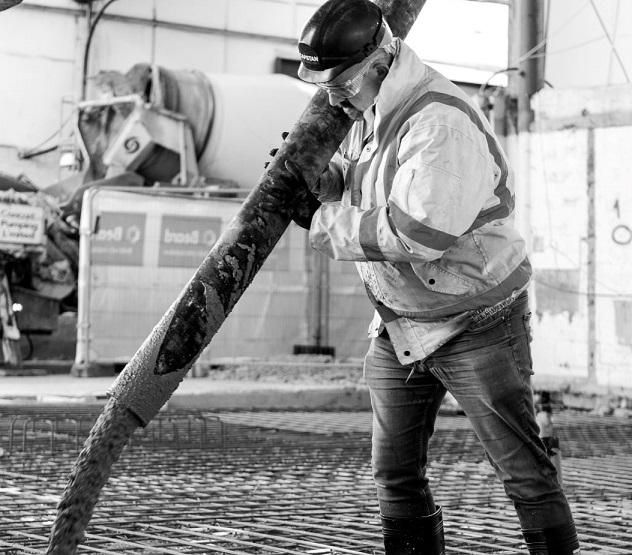 The conversion of Swindon’s former GWR ...