Every month or so, the folk from the Swindon Link have lunch together.
The gatherings are a bit like one of those team-building meetings you hear about other organisations having, except that ours are enjoyable and nobody goes on excruciatingly about things like low-hanging fruit, paradigms and other such nonsense.
For various reasons it was the first time in months that some members of the extended Link team were able to attend, so we decided to choose a venue we hadn't visited in a while.
The Cold Harbour in Ermin Street, Blunsdon, is among the 140 or so venues which make up the Chef & Brewer collection of pub restaurants, which are in turn part of the enormous Greene King organisation.
However, nobody need fear this means the food consists of the generic fare which is often the rather dispiriting norm at chain establishments.
As more than one member of our party pointed out, the food at the Cold Harbour is clearly prepared by people who not only know what they're doing, but also care a great deal about it.
The dining area we were shown to was bright and airy, while at the same time appropriate in style for a place which has been around in one form or another for more than two centuries. The staff who served us were unfailingly knowledgeable and helpful, and service was prompt.
Our order consisted of half a dozen main courses and nobody had a less than positive word about any of them, whether the dish was standard fare or something more unusual.

The hand-battered Halloumi Ciabatta was pronounced excellent, with a generous portion size and a batter neither too thick nor too thin. The chips were well-cooked and altogether wonderful.

The recipient of the Keralan Chickpea Curry - one of several intriguing vegetarian options - said: "A lovely curry. A large amount of curry and rice for your money. The curry comes with cucumber dip, poppadom shards and naan slices. The flavours were gentle and not overpowering. Different textures were explored with the chickpeas, peppers, onion and spinach.

"One could choose if they wanted to spice the meal up by distributing the chilli slices throughout the curry that are presented as a garnish.”

Another vegetarian option, the Beyond Meat Kofte, appeared on a stick and came with a side of radish and rocket. It had a cucumber dressing and red pepper humous, and the dish was pronounced brilliantly cooked and very tasty.

The butternut squash and sweet potato soup was described as fresh-tasting and simply very good indeed.

Traditional cod and chips was served on a plate lined with a faux newspaper, which was a nice touch. The fish - battered to just the right crispiness - overhung the plate as it should, and the chips were crispy on the outside and fluffy on the inside, just as nature intended.

He said: "It's obvious that they have a chef who cares here, who is passionate about what they do. It's a very diverse menu and they know how to cook a thing or two!

"You can taste the passion for what they do in the food."

It's fair to say that this restaurant didn't put a foot wrong during our visit, Highly recommended.
The Cold Harbour website is www.chefandbrewer.com/pubs/wiltshire/cold-harbour/ 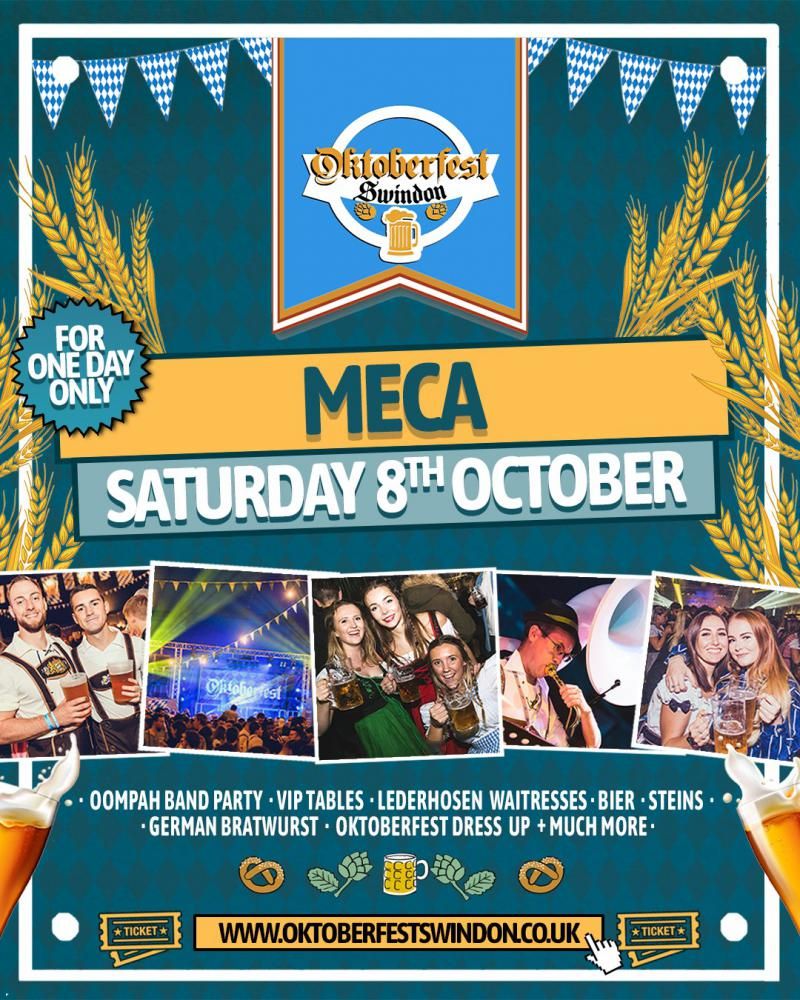 Oktoberfest Swindon to return this Autumn

This October, the popular Oktoberfest event ... 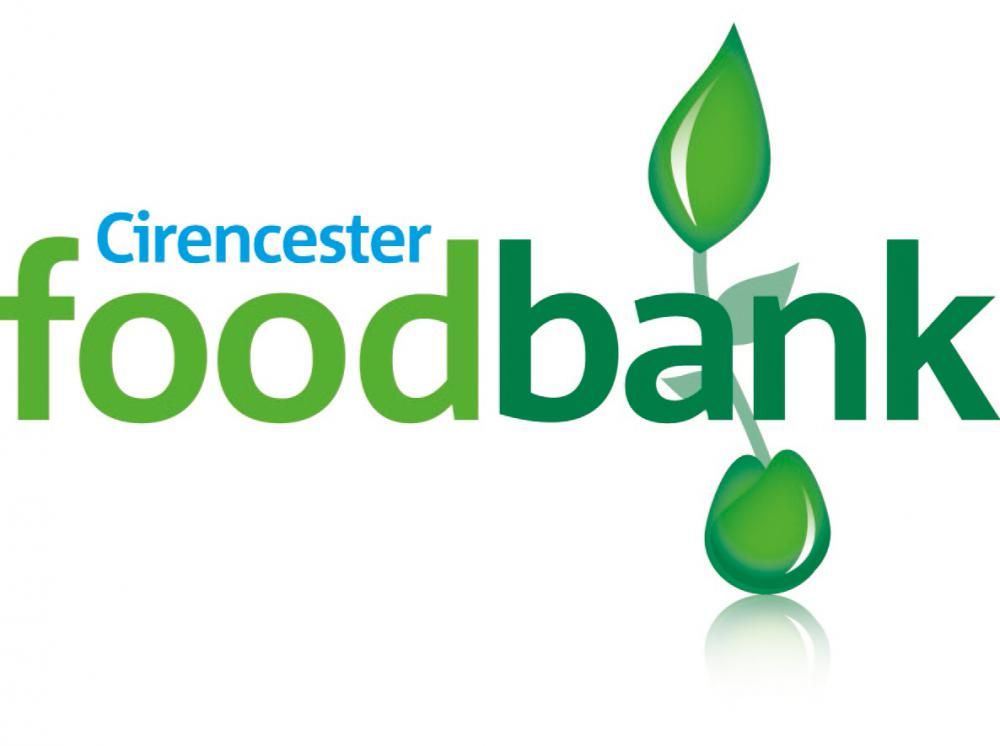 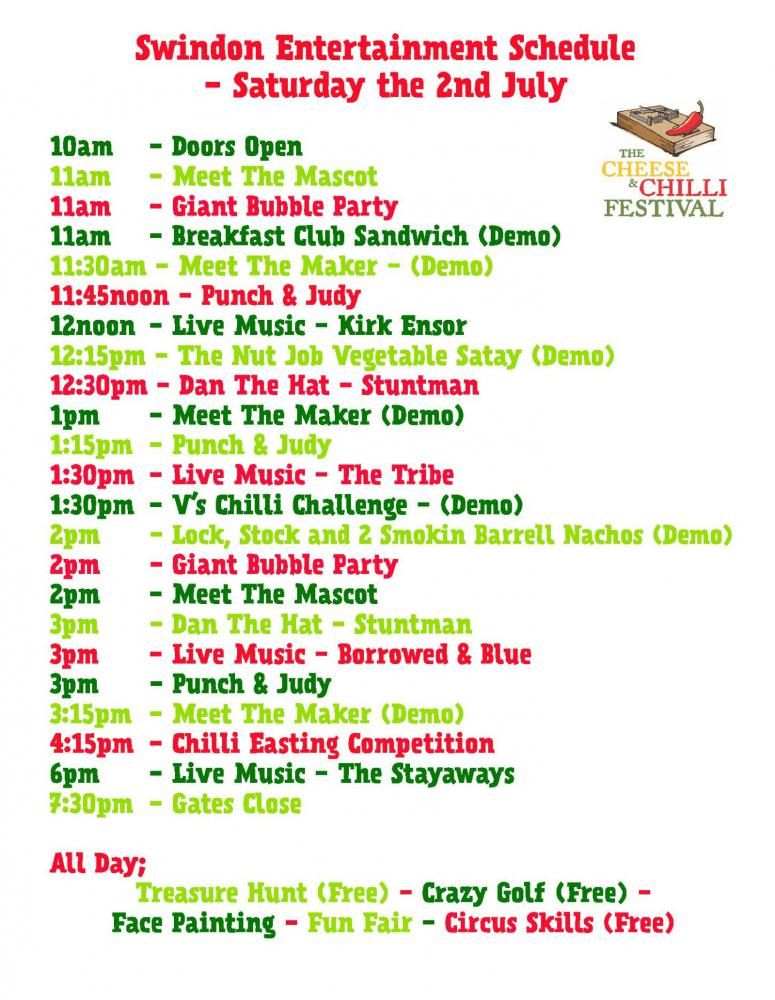 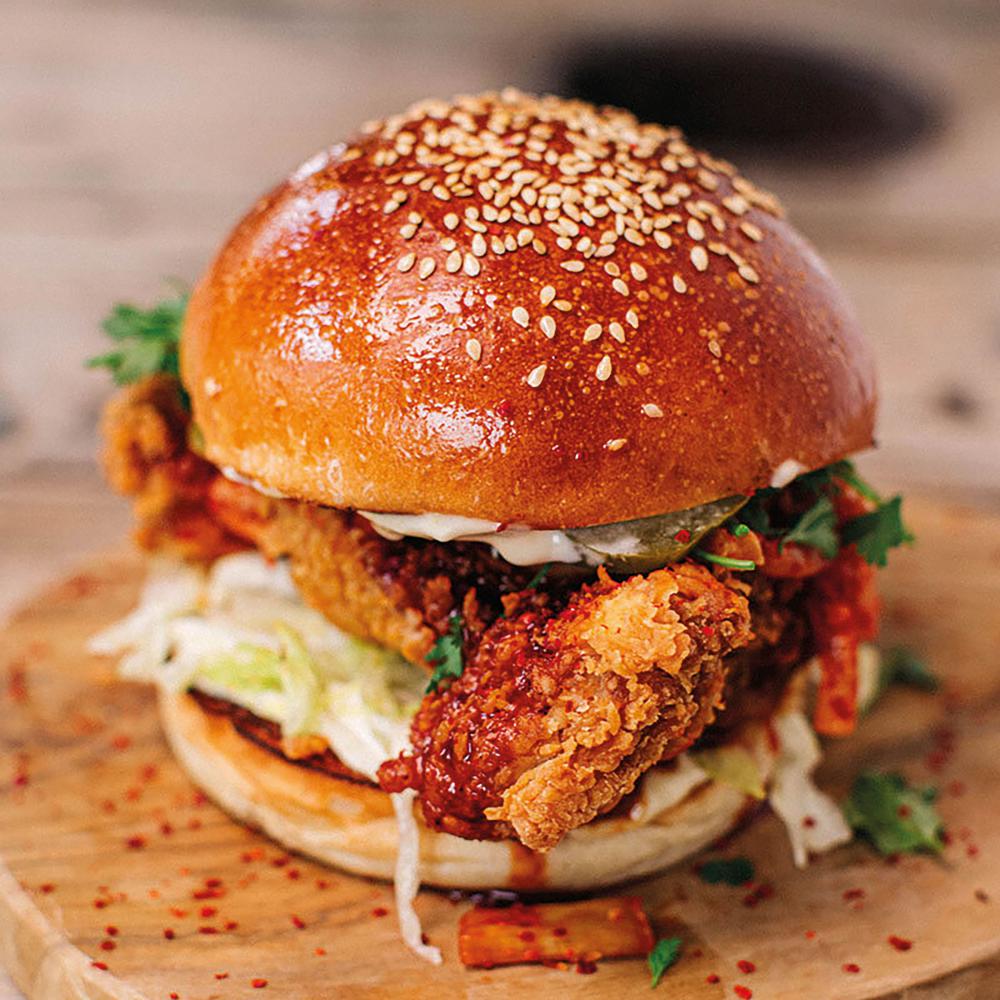