Following the success of Toast, in 2021, which picked up multiple film festival awards, Wet Toe Productions say they are excited to announce their new comedy short film, Guiltea.
The filmmakers describe the plot: "Guiltea is a short comedy horror about a sentient teapot that goes on a mission to find its perfect owner. However, not every owner he gets meets the requirements."
The film features cameos from previous Wet Toe collaborators such as Paul Cooper from the BBC series This Country, and Tromas Lloyd Kaufman, who is said to play his strangest cameo to date.
A spokesperson for the film said: "Guiltea also stars Britain's favourite Gentleman rapper Professor Elemental as the titular Terrence Tealeaf.  Professor Elemental has previously starred in the Disney XD Channel animated shows such as Phineas and Ferb and Penn Zero: part-time hero, as well as holding his own in the UK’s independent hip-hop scene."
Talking about the upcoming release of Guiltea, Professor Elemental said: “Terrence is the character that I have been waiting to play. A truly horrible creation with no redeeming features beyond his delusions and penchant for outlandish murders - who wouldn't want to be the world's most despicable teapot?
”As soon as Oliver got in touch about the movie, I wanted to get involved. I think my exact words were ”you had me at killer teapot.
”As a lifelong fan of horror fiction in its many forms, it's been an honour to finally make my debut in the world of the macabre. I just hope that Terrence doesn't get out of control. No one wants a scalding!”
Oliver Rogers, Director of Guiltea, said: “After the success of Toast, Bobbie and I knew we wanted to do another short film that would be a worthy follow up.
”We had made a good friendship with Professor Elemental, working together on Toast, where he composed the theme song, and I wanted to write a role for him worthy of his talents. From there, Guiltea was born!
”Horror comedy is a genre I'd never tackled before as a filmmaker but one I was keen to try!”
Guiltea also debuts a new theme song from Chippenham’s lead comedy band, The Real Cheesemakers.
Greg Stoner, a founding member of the Real Cheesemakers, said: “One thing on the bucket list for the band is that we’ve always wanted to write music for a film. Guiltea is a perfect fit for our brand of nonsense.
”We probably would have got round to writing a song about a murderous teapot at some point anyway. We’re pleased with the song, and the film is horrifically good fun."
Wet Toe Productions pride themselves upon casting local actors and utilising local talent.
Guiltea casts Swindon indie film star, Ashley Robinson - who has starred in projects including as the feature film Follow the Crows in 2018.
Zoe Brown, from Royal Wootton Bassett, a long-time collaborator and make-up artist, has also been involved in the production of Guiltea.
Oliver and Bobbie say they are working on submitting Guiltea into as many film festivals as they can, even aiming to enter Film Royalty Kevin Smith’s new film festival Smodcastle.
The film will be premiere on YouTube on Saturday, 3 September.
The Wet Toe team added: "Make sure to check out Wet Toe Productions' website and follow their Instagram/Twitter to stay up to date on the film’s release and future castings – you could be in our next film! "
https://wettoeproductions.com/ 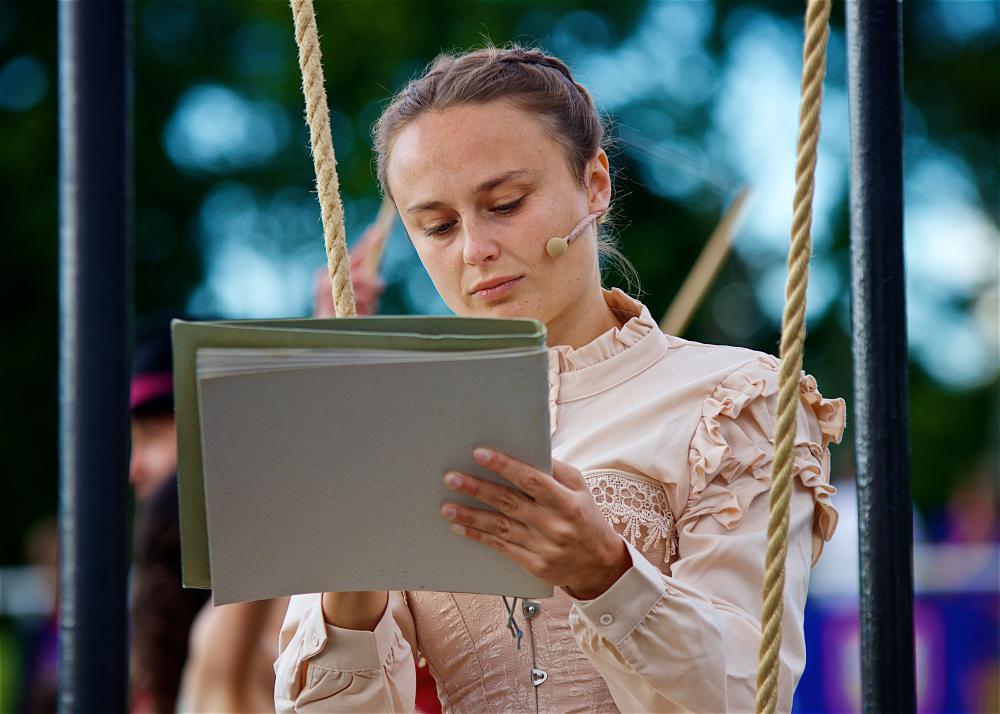 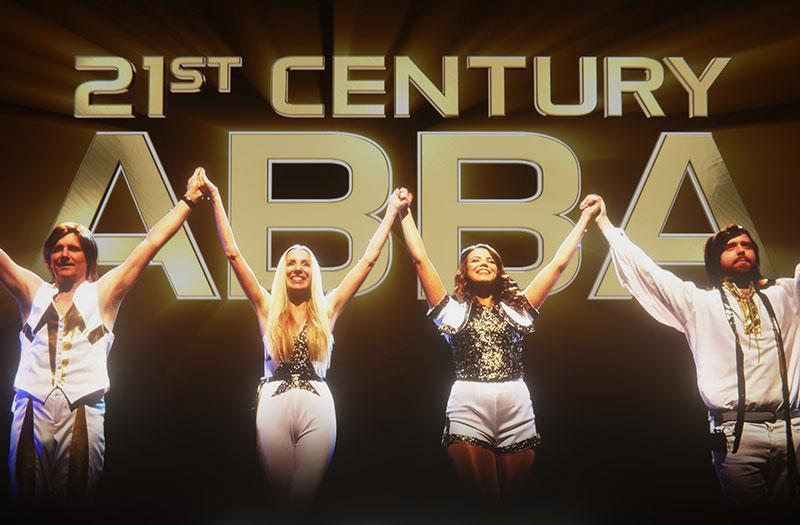 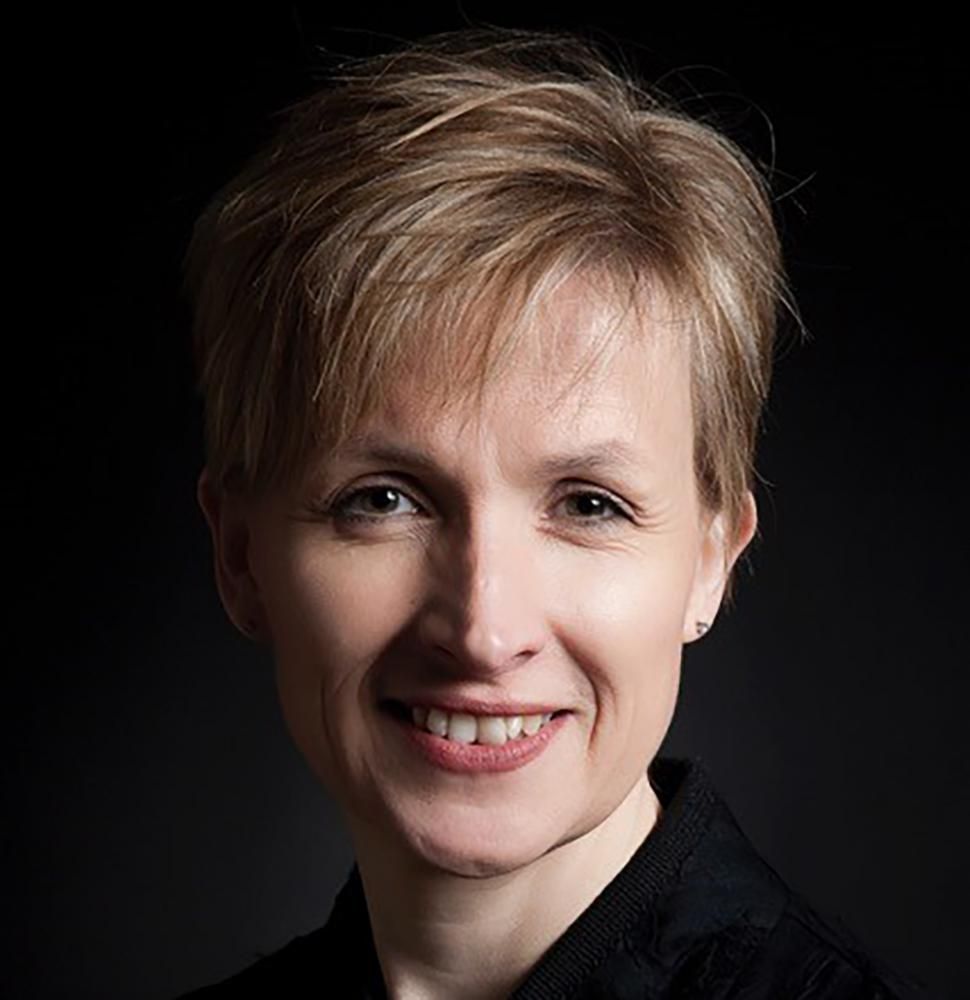 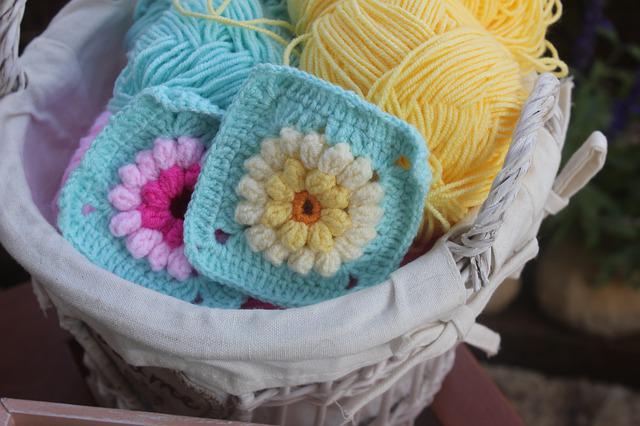