Swindon's Brunel Rooms' new owner will be refurbishing the club for its grand opening as Hive Nightclub in the new year.

The current state of the old Brunel Rooms venue

25-year-old Chris Godwin is in charge of the nightclub franchise Hive.

Chris will be taking over the club previously known as the Brunel Rooms and refurbishing it for next year.

After opening another Hive venue in Newbury, the club entrepeneur has chosen Swindon as the location for his next project.

The venue which first opened in the 1970s, has been disused for a number of years and was also re-opened again in 2010, under the name Liquid & Envy.

A spokesperson for the club has already taken to social media to alert the public to the plans for its future. On 2 November, the following post was uploaded to the club's Facebook page:

"Swindon. Let’s have a chat. Our fit out will commence T minus 60 DAYS. Brand new super club. Boasting 2 rooms of pure energy."

More information will soon be available online at: 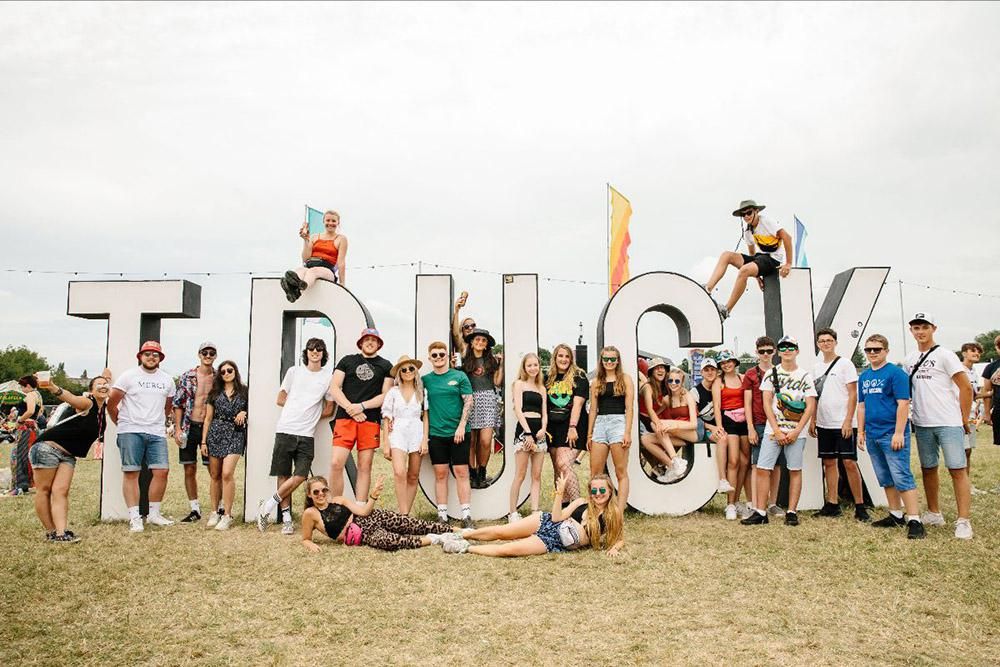 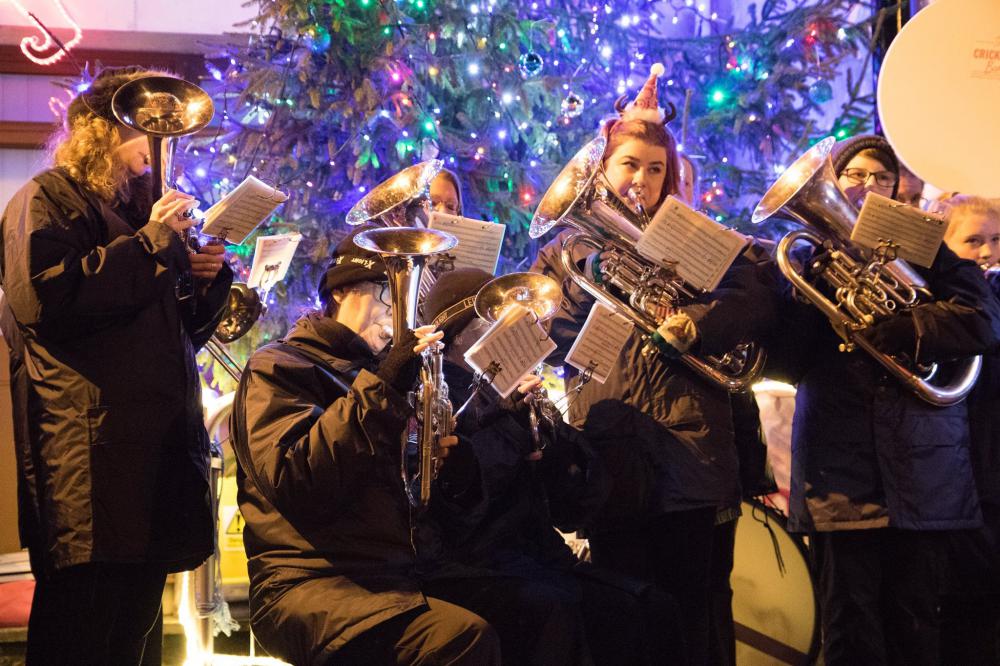 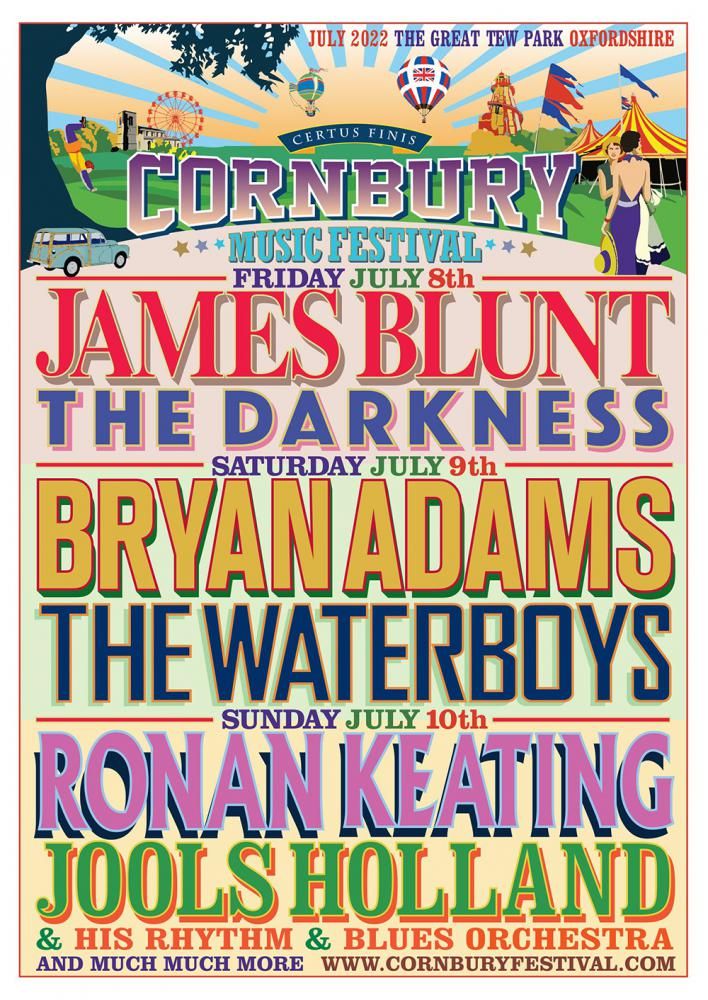 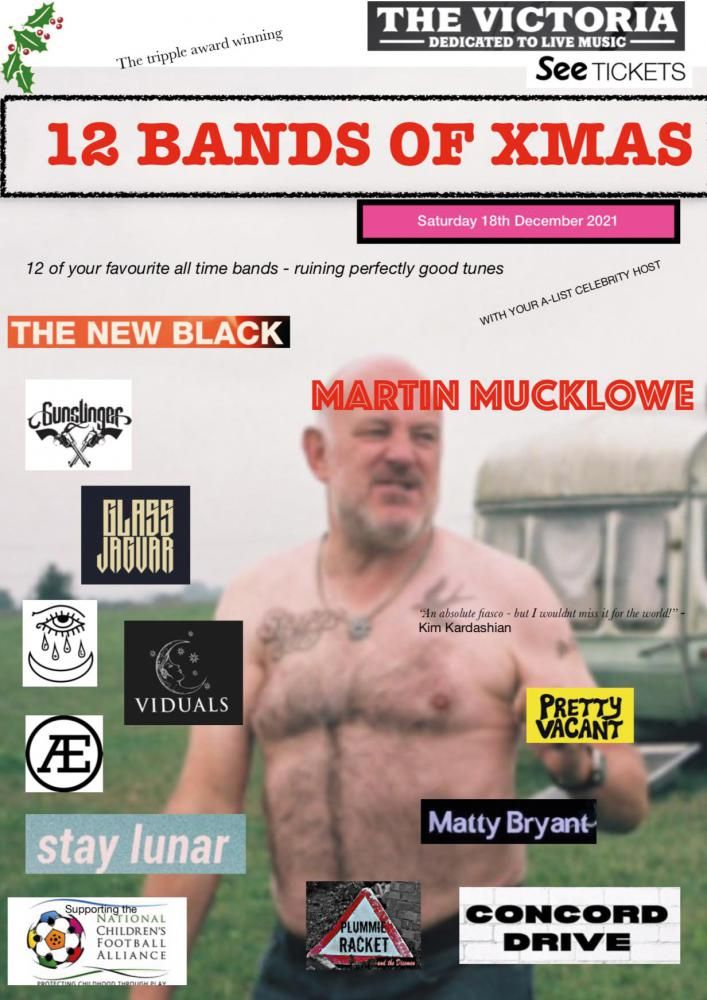 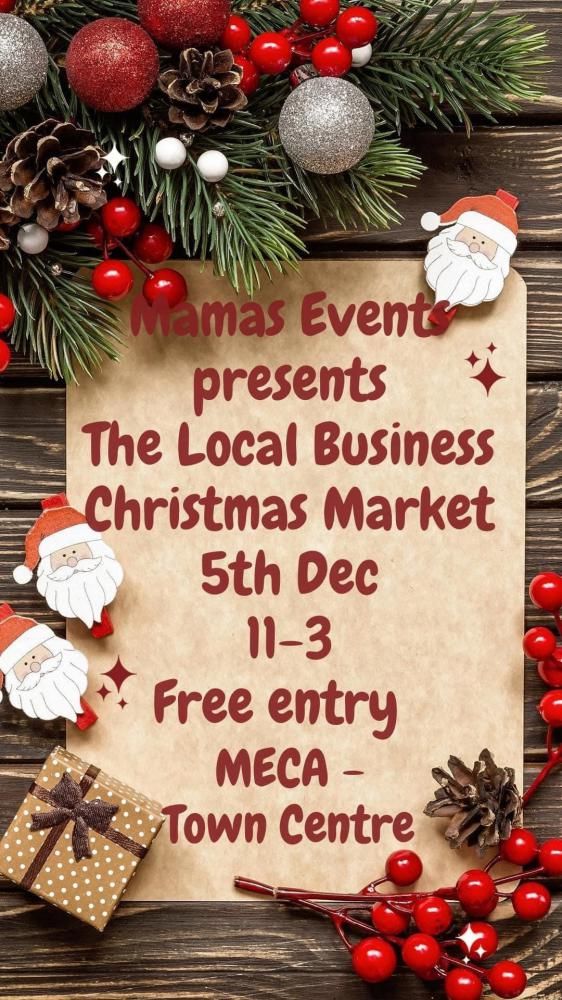