Rock Against Cancer, the charity concert backed by music icons including Brian May, Roger Taylor and Jeff Beck, returns to The Kings Arms in Wiltshire from 4th - 5th September 2021.

This year’s concert, the last one ever, will feature Billy Ocean, 10cc, Steve Harley & Cockney Rebel, SAS Band and more. Funds raised from this year’s event will go to Above & Beyond, the official charity for Bristol city centre hospitals.

Tickets are selling fast and are available now from concertsatthekings.co.uk

Rock Against Cancer is the brainchild of John ‘Grubby’ Callis and Andy Scott, who spent years on the music touring circuit with Paul McCartney and Sweet respectively. Following prostate cancer diagnoses for both men, they spent two years planning an epic charity event alongside their local pub’s landlord, Richard Baulu. And so, in 2012, the inaugural Rock Against Cancer fundraiser took place at The Kings Arm. Fast forward nine years later and with over £182,000 raised so far, the rock community will come together for one last hurrah.

Grubby and Andy said: “We’ve had some fantastic times over the years and we remember our first concert in 2012 so fondly, but sadly the 2021 event will be our last. With the support of the local community and beyond we’ve raised over £182,000 for cancer charities and we’re proud to have been part of something very special for our corner of Wiltshire. We hope to reach £250,000 this year and we look forward to bringing everyone together safely for one final time at The Kings Arms in September.”

Rock Against Cancer aims to raise awareness and funds for cancer charities; Teenage Cancer Trust, Macmillan, Hope for Tomorrow, Pembroke Unit and Cancer Research UK are just some beneficiaries from past events.

Johnnie Walker and Dan Chisholm will compare this year alongside BBC Radio Wiltshire presenters and will be broadcasting live from the concert with 2 x 3 hour shows.

The event has previously been hosted by radio DJs Bob Harris and Mike Read, and past performers include; Brian May, Roger Taylor, Jeff Beck, The Boomtown Rats with Bob Geldof, Squeeze, Wilko Johnson, Alison Moyet, Howard Jones and Big Country. 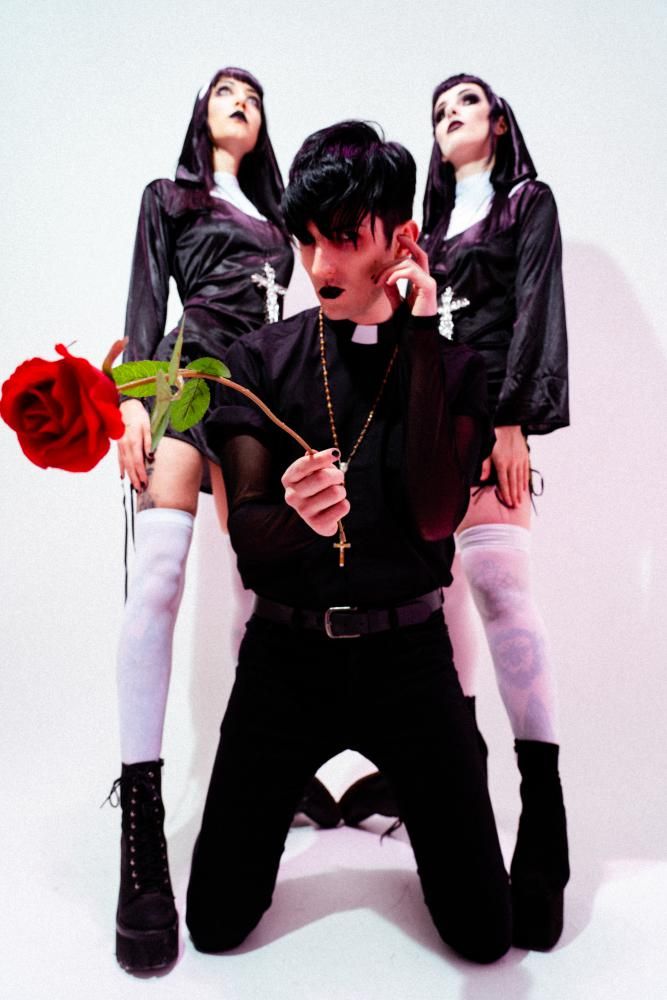 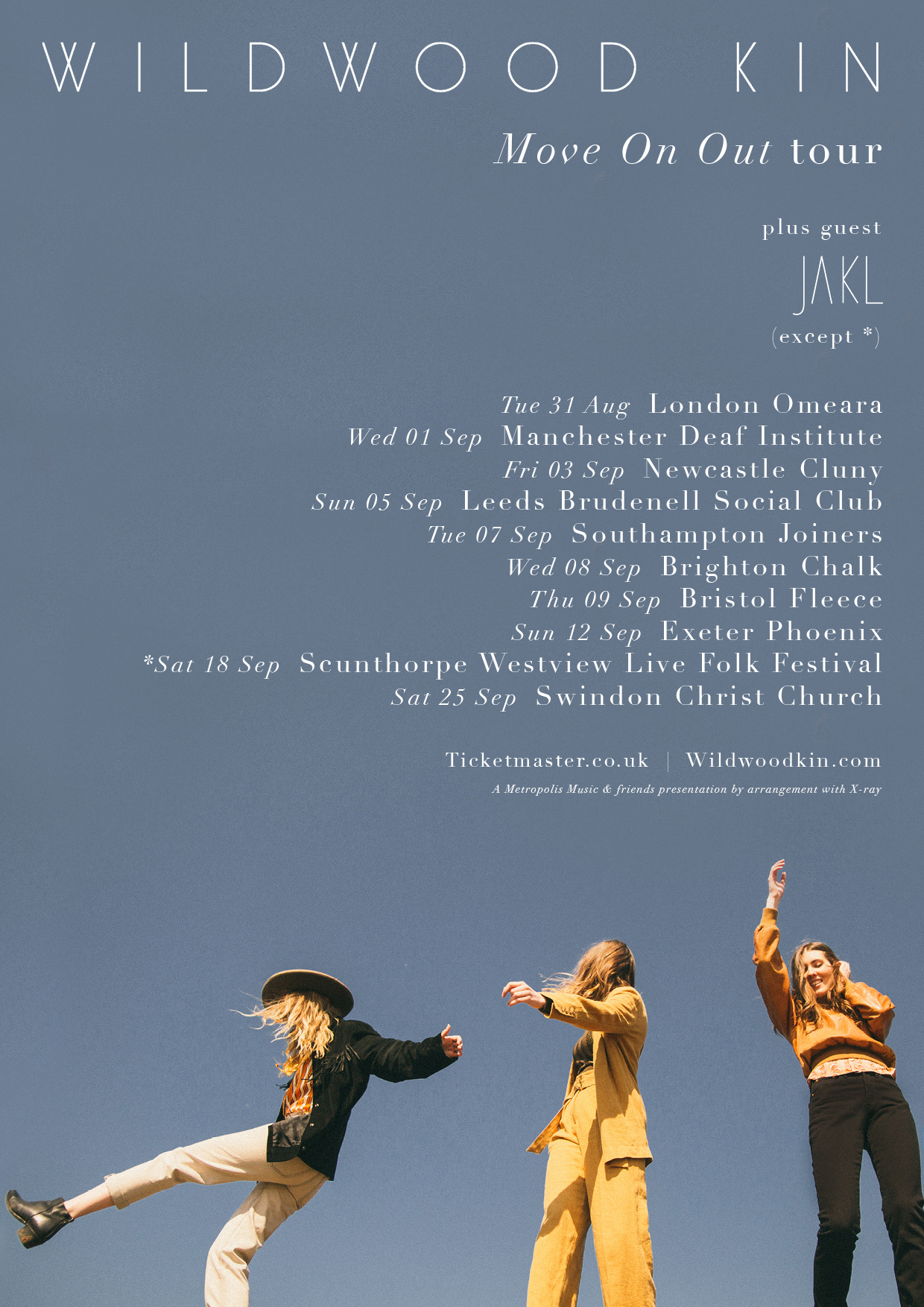 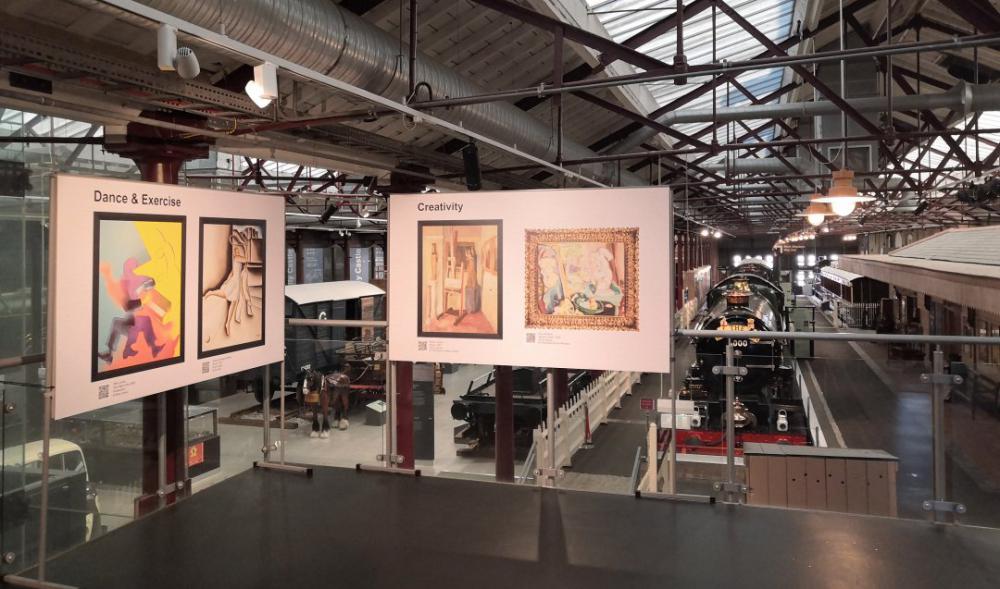 Swindon will be shufflin' again this September

Poetry column with Maurice Spillane of ...