Paul Foot's 2023 tour will be visiting the Swindon Arts Centre this upcoming February.

The multi-award-winning cult comedy favourite, Paul Foot, has announced that following his Edinburgh Fringe appearance, he will be undertaking additional UK tour dates with his brand new show.

The tour will visit Swindon on Saturday 4 February 2023.

Tickets for this show can be found online at https://swindontheatres.co.uk/Online/tickets-paul-foot-swindon-2023

A spokesperson for the show says: "Tired of the goose? Swan Power is here. Paul opens his beak and explores topics including a potential solution to the problem of online trolling, the massively underwhelming sex drive of pandas, and Eamonn Holmes.

"Plus an unwarranted attack on the RNLI and a full re-enaction of the 1997 film Titanic (severely abridged). Swan Power is deliberately difficult to describe. One moment Paul is wearing the clothes of a conventional stand-up speaking about issues of the day; the next, he is immersing himself in the utterly irrelevant.

"If the show does have a theme, it is one of how and why dark humour works. Yet, in quintessential Paul Foot style, the delivery is so silly and joyous that even the darkness seems light."

Paul says: “As a performer, some of the pieces of humour in the show are quite distressing to say. There’s a bit where someone’s Grandad hangs himself on Christmas Day, and yet, every night, the audience are laughing. I, for one, am appalled, especially as I thought of it.”

Paul Foot has made numerous television and radio appearances, the most recent of which include 8 Out of 10 Cats Does Countdown (Channel 4), ABC Australia's Melbourne International Comedy Festival Gala, Breaking The News (BBC Radio Scotland) and Dave News for Dave at the 2019 Edinburgh Fringe.

In 2019 he also made a debut appearance at Glastonbury and has played the comedy tents of many of the most prestigious summer festivals. Paul has also appeared on Would I Lie To You? (BBC 1) and excerpts of his many appearances on Never Mind The Buzzcocks (BBC 2) have garnered over a million views on YouTube.

"Like a rare exotic bird, he's special" The Daily Express

“An exquisite symphony of jubilant madness” The Melbourne Age

More information about the comedian can be found online at: 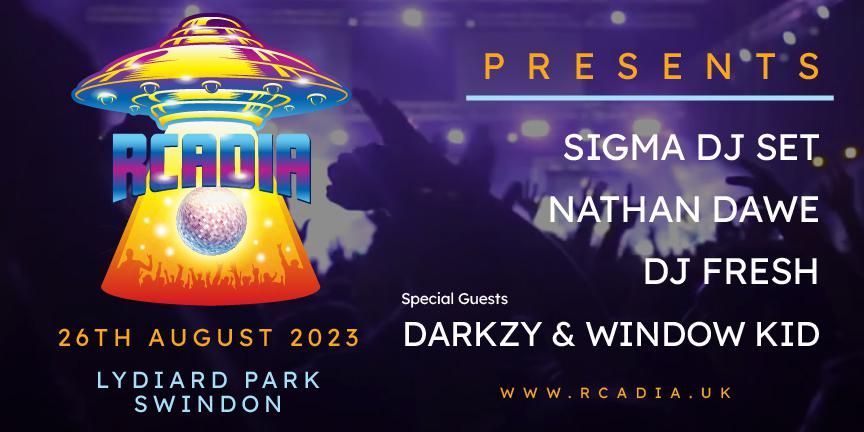 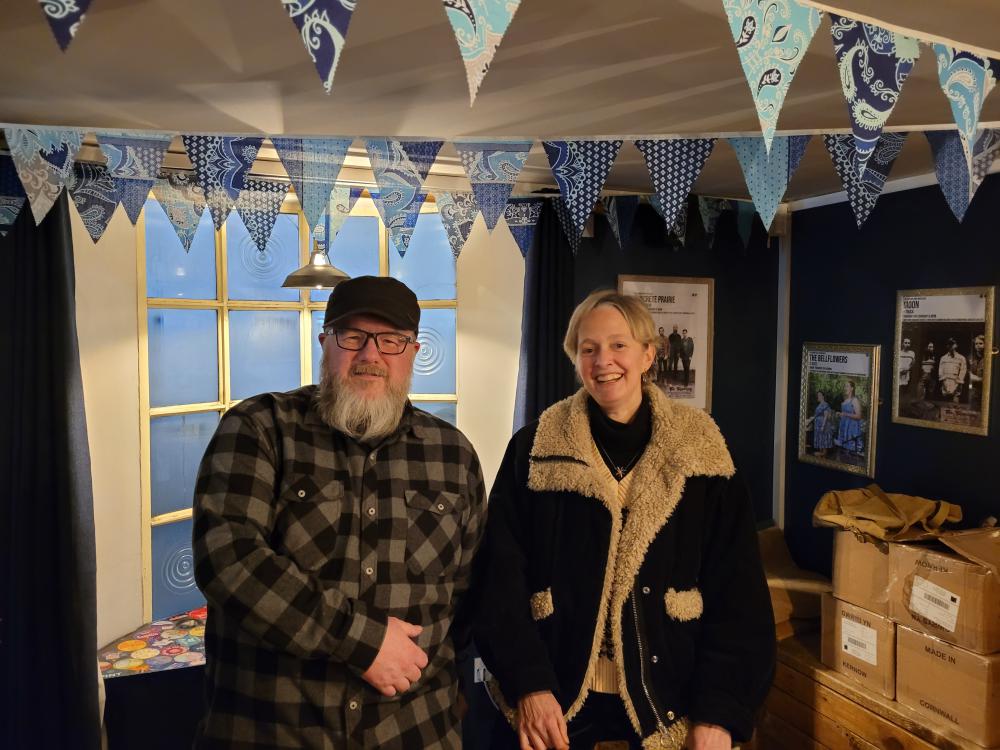 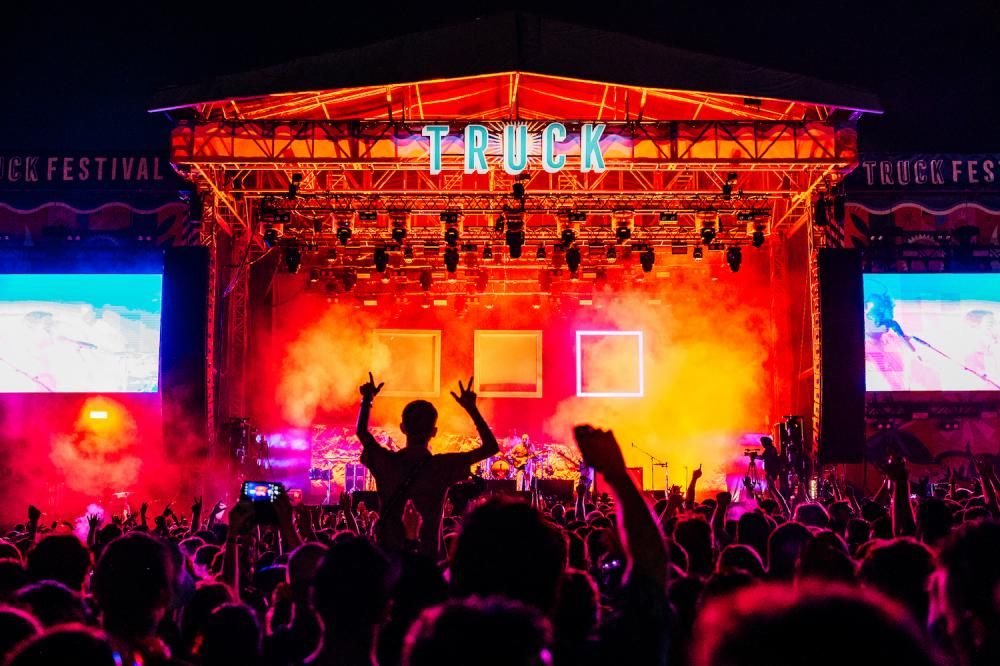 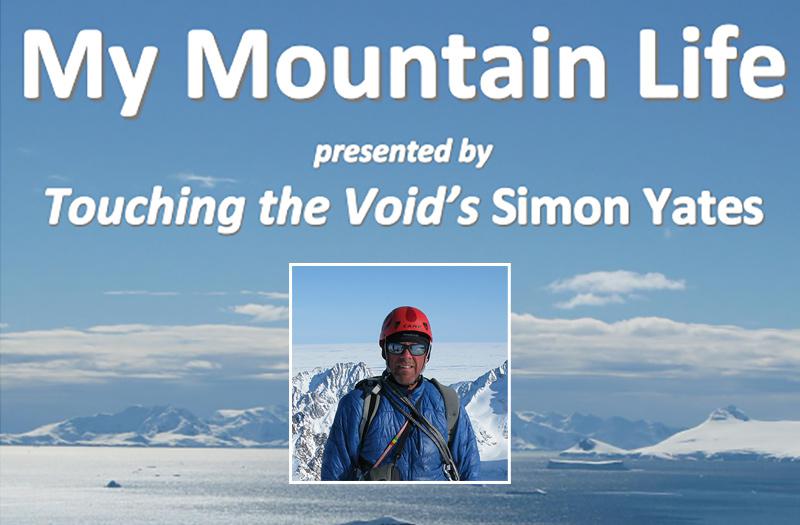 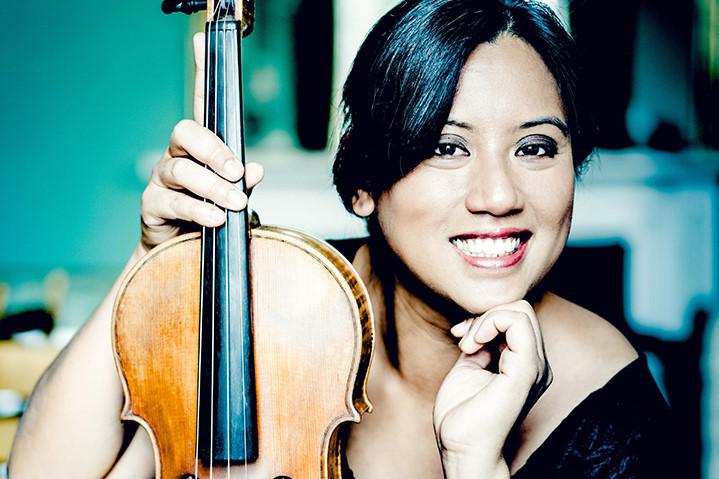