The singer and his acoustic set will visit the Wyvern Theatre next year.

The Friday 10 September date is rescheduled for Friday 8 July.

The evening will see Steve Harley bring his acoustic band to the Swindon theatre.

Harley has been playing live shows around the world for over 45 years and recevied a Lifetime Achievement Award for acoustic music from the Acoustic Festival of Britain in 2018.

The singer said: “We have real adventures on tour. I’ve seen the Northern Lights, the Midnight Sun and dozens of wonderful galleries, museums and great cities, all on my down-time. I have a great life as a Wandering Minstrel!"

Tracks from the album will appear in the setlist for Harley's 2021 tour dates, plus tracks from his older songbooks. 'Mr Soft', 'Judy Teen', 'Sebastian' and the legendary 'Make Me Smile' will all be re-produced in a unique acoustic style.

The performer's live shows have been praised in multiple reviews:

Close-Up Culture said: “It was an intimate night in the presence of a great musician. An individual whose passion for live performance and perfection (it shows in his face) remains undiminished.”.

Rod Stewart, who covered Steve’s song “A Friend For Life”, describes him as “One of the finest lyricists Britain has produced.”

MOJO said: “Harley creates rock songs that are proud, lyrical and full of yearning.”  Steve has also been described as “A consummate performer at the top of his game,” and this show will bear that out.

Tickets for the Wyvern theatre performance are available at https://swindontheatres.co.uk/Online/tickets-steve-harley-swindon-2020

More information on Steve Harley can be found at https://www.steveharley.com/ 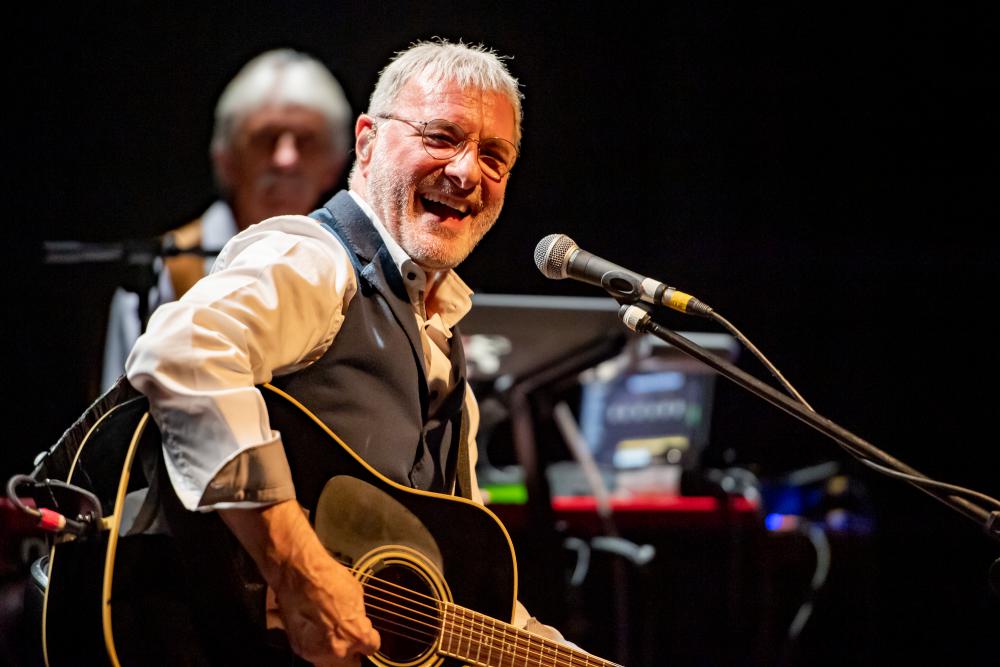 The popular My Dad's Bigger Than ...