A special augmented reality story trail sharing aspects of Swindon's history, will be visiting the town later this month.

Swindon’s most famous photography couple, William and Mary Hooper, who documented the buildings and people of the town in the early 1900s, are the subject of the trail coming to Swindon on 27 & 28 August.

Members of the public will be able to partake in the Swindon trail between 11am – 5pm.

The trail, narrated by BBC Radio Wiltshire presenter Ben Prater, is one of hundreds told through ground-breaking multimedia technologies, as part of the UK’s largest immersive storytelling experience, StoryTrails, this summer.

StoryTrails - part of UNBOXED: Creativity in the UK - features digital experiences that invite residents to experience Swindon in a completely new way through augmented reality (AR), virtual reality (VR) and an immersive cinema ‘map’ of the town.

Activity is centred around Swindon Library and on the streets of Swindon itself across 27 & 28 August and Swindon is one of 15 locations that StoryTrails is visiting this summer, from Bristol to Dundee and Lincoln to Swansea.

The augmented reality trail through Swindon, accessed through mobile devices, immerses participants in the 1900s, through the story of photographers William and Mary Hooper.

William, born 1865, began working life at the town’s railway works when a serious accident crushed his leg. Eventually he had it amputated, and turned his photography hobby into a profession. Together, with his wife Mary, he documented Swindon and surrounding areas for two decades, leaving an extensive and well-known record of life in Swindon and Edwardian England.

The trail was created using film from the BBC, British Film Institute and local archives to present a window into the past. Visitors can borrow devices from the library and follow guided augmented reality trails across the two-day event as well as follow the route independently by downloading the Story-Trails app onto their own devices.

Inside the library, the immersive map of Swindon reveals stories of local people and familiar landmarks, such as one resident’s appropriation of the town’s notorious ‘Magic Roundabout’ round junction in his fashion choices, as well as nostalgic tales of roller skating in the 1980s.

The map was created by Lucinda Rouse who used 3D scanning of people and buildings to create it. The 15-minute film plays on a loop throughout the day and a further 20 stories can be viewed on iPads in the library.

Lucinda and Will Hewitt, who created the trail, are two of 50 creatives from around the UK selected to take part in the development of StoryTrails and benefit from expert training and mentoring opportunities from StoryFutures Academy, the National Centre for Immersive Storytelling, the team behind StoryTrails.

StoryFutures Academy is run by Royal Holloway, University of London and the National Film and Television School (NFTS).

Swindon-born Will Hewitt is documentary filmmaker and director at the production company Melt The Fly. He has directed and edited critically acclaimed films.
His debut film 'Sink or Skim' is said to have become a bit of a cult classic in Scotland, which was aired on BBC Scotland & BBC One.
His short documentary ‘Harmonic Spectrum’, was awarded the Scottish BAFTA for Best Short Film, and this year Will released his first feature length documentary, ‘Long Live My Happy Head’ on BBC.
Will says he is thrilled by this new venture into VR/AU storytelling with StoryTrails and intrigued as to what new grounds interactive documentaries can explore.

Will said: “It’s taken months of work to get to this point and we can’t believe we finally get to share it with everyone. It’s a project created in Swindon for Swindon, told by our neighbours and community.  We’ve unearthed incredible stories of powerful local characters that deserve to be told.

"We’ve worked closely with BFI and BBC archives to help tell those stories and we’re using new technologies like AR to bring them to life in a way that makes them accessible to all. If you don’t have a smart phone you can borrow one on the day – come along to the library on the 27-28 August and you’ll be able to give it all a go, for free.”

Time travel continues inside the libraries across the two live event days, when visitors enter digitally created worlds using a virtual reality (VR) headset. They can expect to find themselves in the shoes of a rebellious teenager as she discovers her mother’s punk past; take part in one of the many South Asian daytime raves that took place across the UK in the 1980s and 1990s; and hear what earlier generations thought life would be like today.

All the stories featured on the VR headsets are available at every stop on the StoryTrails UK tour.

Historian and television presenter David Olusoga, familiar to viewers of the BBC’s A House Through Time, narrates a further AR experience that invites visitors to turn a dial on a virtual giant radio and travel back in time.

From Beatlemania and the flares and haircuts of the swinging sixties, to dancing to the end of the millennium in crop-tops and trainers, audiences will experience a potted history of the UK through the decades.

This innovative project is led by StoryFutures Academy, the National Centre for Immersive Storytelling. It was developed by teams of leading technologists and creatives, brought together for UNBOXED: Creativity in the UK, a UK-wide celebration of creativity taking place in 2022, including immersive animation pioneers, ISO Design and Nexus Studios, and the company behind Pokémon GO, Niantic.

It is brought to life in The Reading Agency’s national network of libraries and by event-making specialists ProduceUK.

Professor James Bennett, Director of StoryFutures and StoryTrails, said: “This is about getting people excited about where they live – helping them connect with stories of their towns and cities from the past and present through a new lens.

"New technologies like AR and VR can help build these connections and reignite people’s passion for the past. These technologies are for everyone – we want to find ways to engage people from all generations and spark a genuine celebration in each of our incredible locations.”

Martin Green CBE, Chief Creative Officer UNBOXED: Creativity in the UK, said: “StoryTrails is one of ten ground-breaking UNBOXED projects taking place in 2022 that demonstrate the power of creative collaboration across science, technology and the arts to create extraordinary and never-seen-before public experiences.

"StoryTrails uses cutting edge technology to offer people the opportunity to hear about the places they live - the stories of individuals and communities - in a way that has not been done before.”

StoryTrails’ 15-stop UK tour runs until 18 September 2022 and culminates in a new film presented by David Olusoga that will screen in UK cinemas and BBC iPlayer. The Story-Trails app, augmented reality story trails and immersive maps will be available throughout 2022.

UNBOXED: Creativity in the UK is funded and supported by the four governments of the UK and is commissioned and delivered in partnership with Belfast City Council, Creative Wales and EventScotland.

The Story-Trails app will launch on the App Store and Google Play to coincide with the event and is available online throughout 2022 along with trails from all locations on the StoryTrails tour.

More information can be found online at: story-trails.com 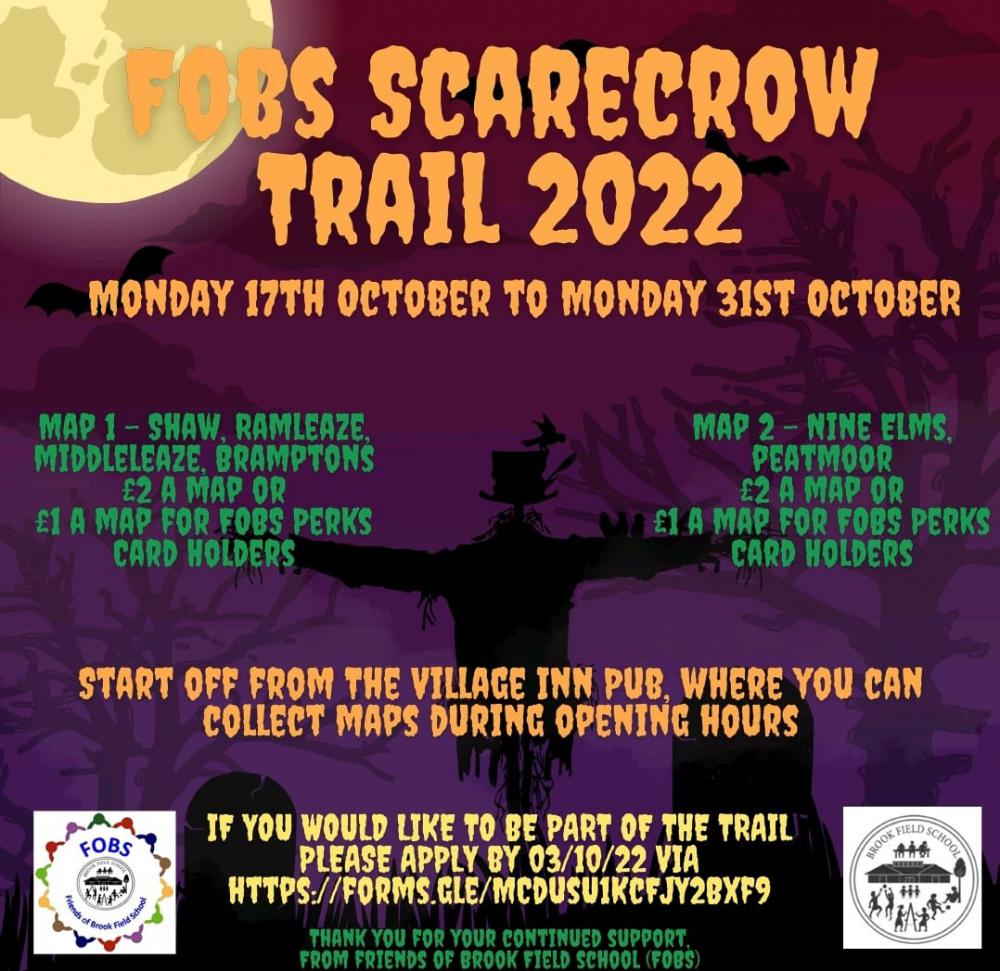 The Friends of Brook Field School ... 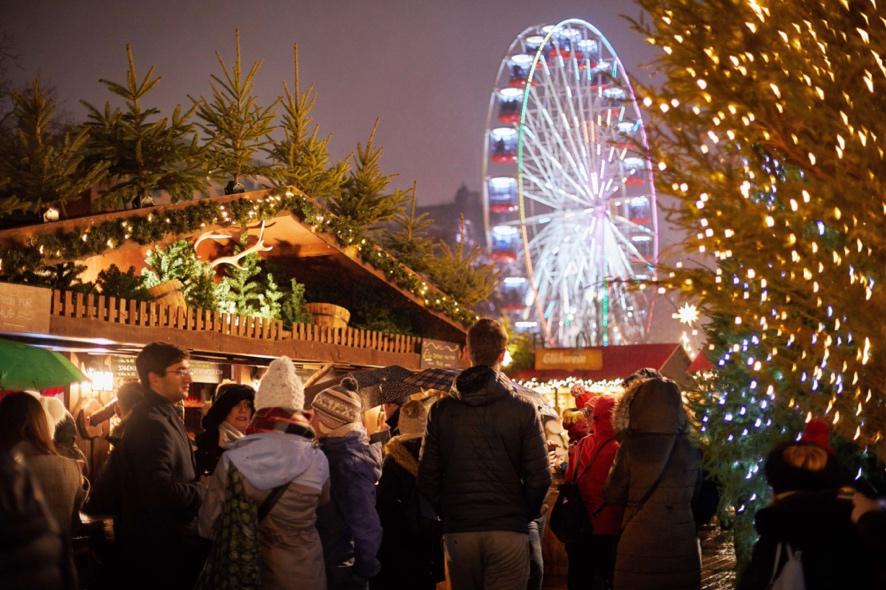 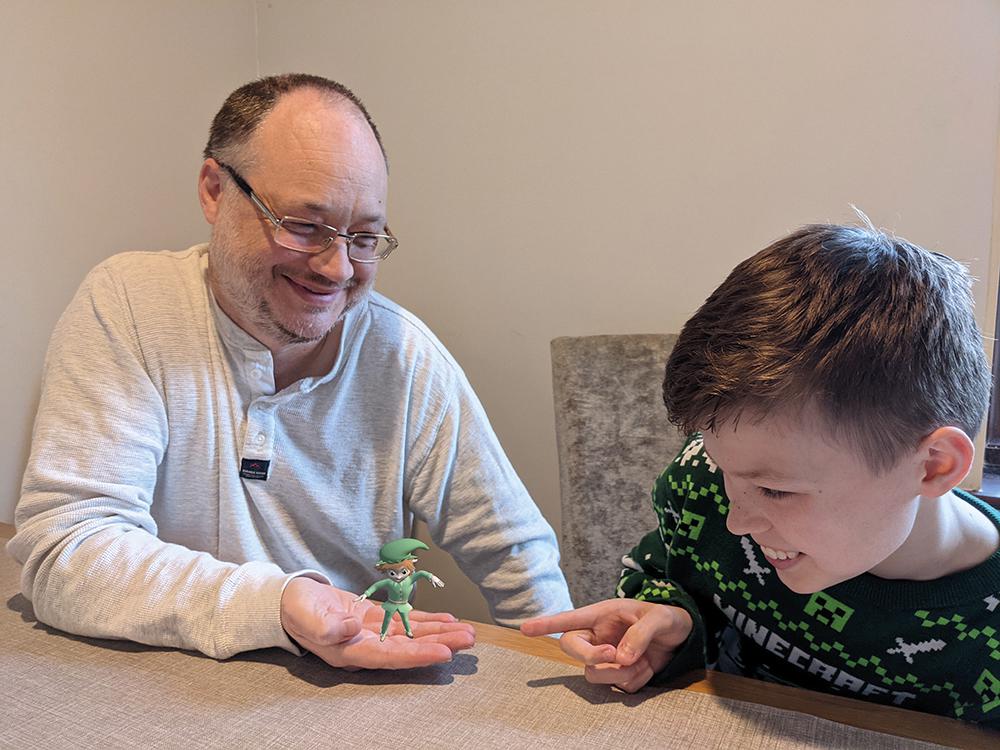 Tizzy the elf, a smartphone app ... 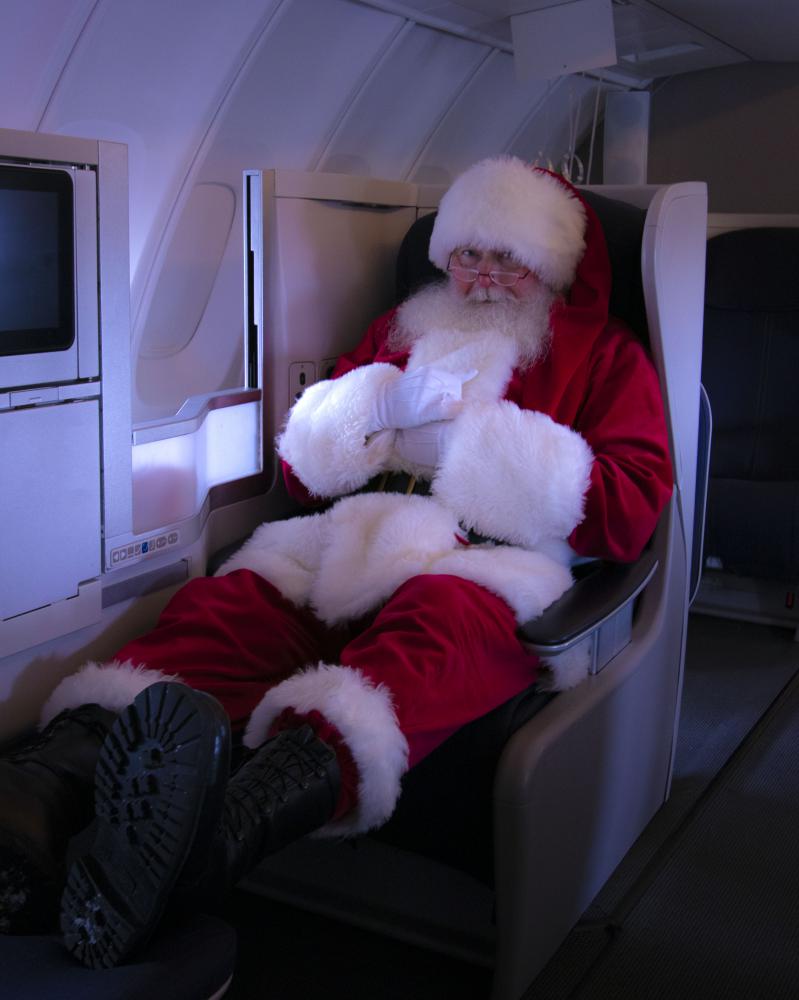 Tickets to board the world's first ... 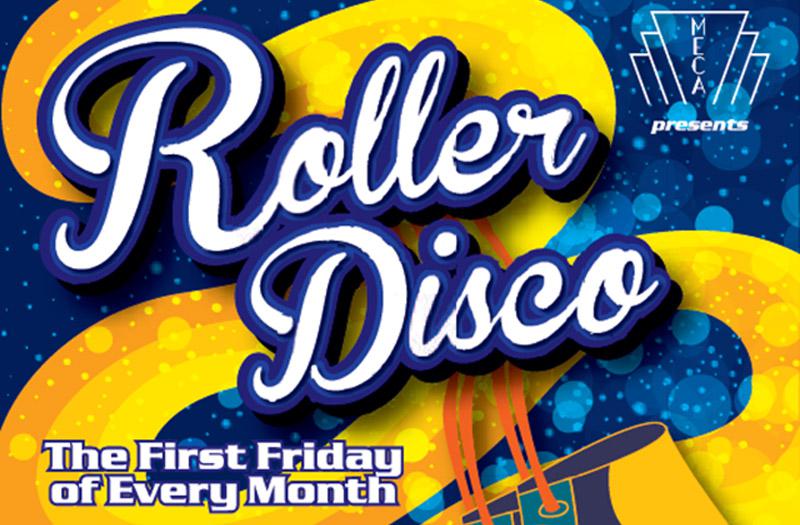