Stars of the big and small screen will descend on Swindon as the Stars of Time Film and Comic Con returns to Steam this June.

Organisers say fans of the Harry Potter, Doctor Who, Marvel, Star Wars franchises and many more, will have the opportunity to meet characters, and experience different aspects of their favourite universes.

David Bradley, best known for playing ‘Argus Filch’ in the Harry Potter movie series, and ‘Walder Frey’ in Game of Thrones, and Christopher Ryan, known for his role as ‘Mike’ in the 1980s BBC Comedy series The Young Ones, are amongst the group of special guests scheduled to attend.

Something for Star Wars fans, Amanda Lawrence (best known for her role as ‘Commander D’Acy’ in The Last Jedi and The Rise of the Skywalker) will be appearing at the event.

Additionally, Hugh Spight, who played ‘Chief Gammorrean Guard’ and ‘Prune Face’ in the franchise will also be attending.

A spokesperson for Comic Con said: "The event will have something for everyone to enjoy, with cosplay competitions, gaming, Jedi training, photo opportunities, and so much more!"

Entry to Steam's award-winning museum displays will also be included in the ticket price.

For more information, or to book a ticket online, individuals can visit: https://www.steam-museum.org.uk/event/film-and-comic-con/ 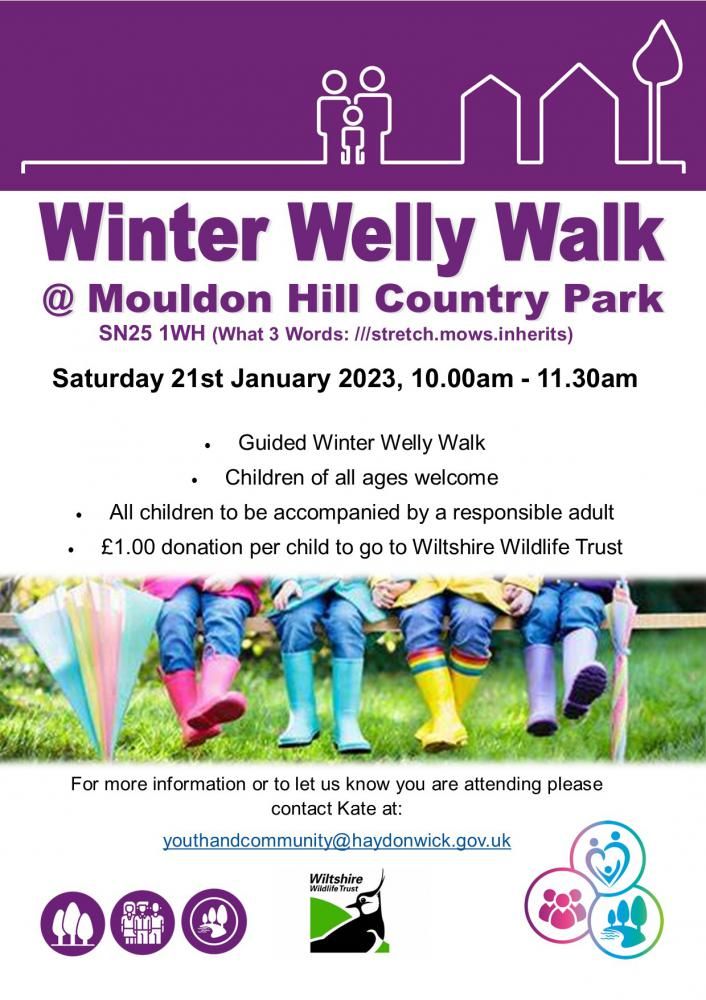 This month, children and families are ... 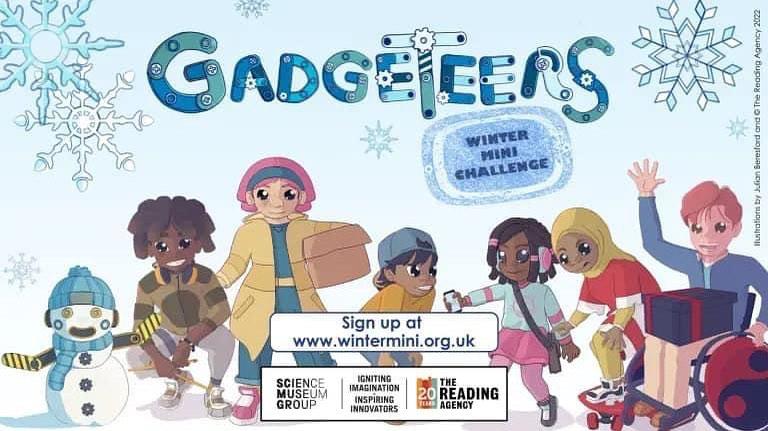 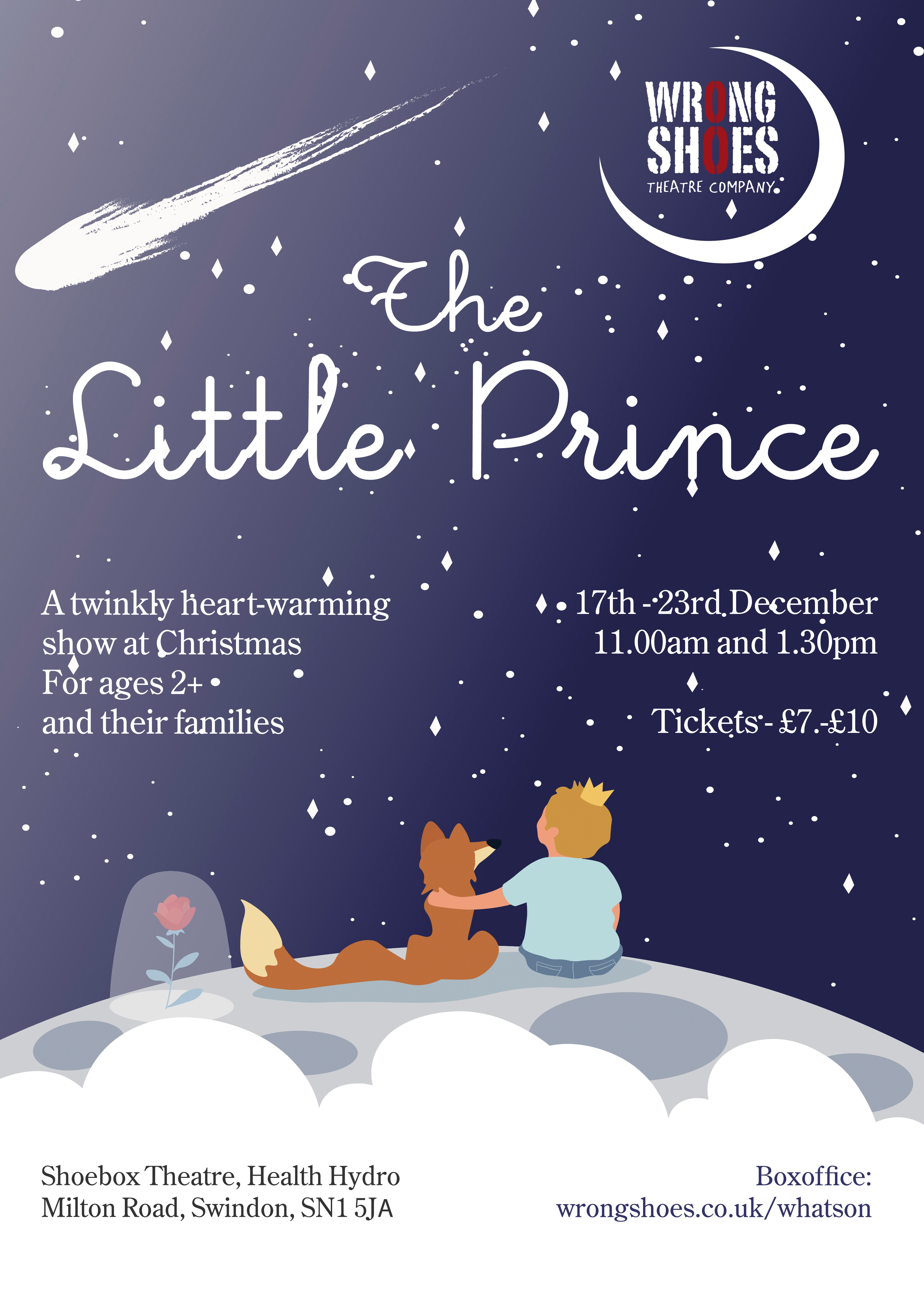 Wrong Shoes Theatre Company will be ...

The festive family show will be ... 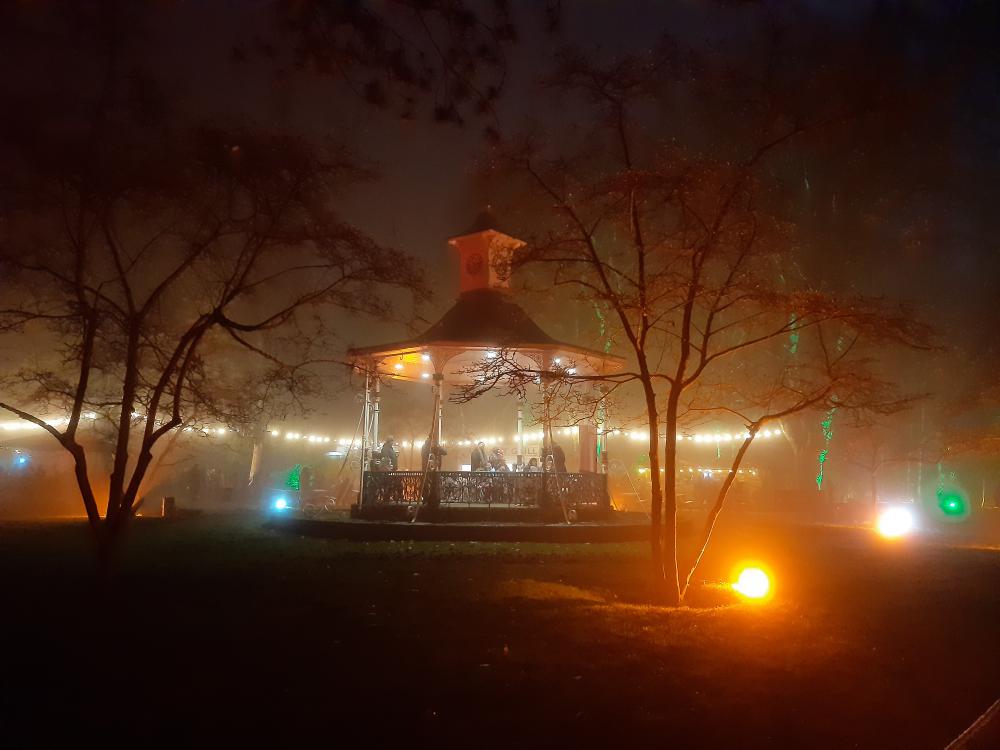 The Enchanted Gardens Light Trail has ...