The local artists performing at the new Swindon Summer Music Festival this weekend have been officially revealed.

This weekend (4-5 July), almost 30 talented bands, duos and solo artists from across Swindon and Wiltshire will perform online at the first ever Swindon Summer Music Festival.

The aim of the two-day extravaganza is to bring a bit of festival fever to Swindon and to raise money for two important charities: The British Heart Foundation and Diabetes UK.

The line-up for the festival includes, among others, popular local performers Here Come the Crows, Chris O’Leary and Jordan Marvell, as well as headliners Hayley & Harmony and star of The Voice Kids Phoebe Maddison.

The full line up is:

With the need for people to continue to follow the Government’s social distancing guidelines, the festival will be held on Swindon Summer Music Festival’s Facebook page.

The acts will be streamed live from 10.30am on Saturday 4th July and music lovers from across the south west are encouraged to tune in.

Hayley & Harmony are the popular local musicians headlining the festival on Saturday. Both are talented artists in their own right and they are coming together to perform as a duo for the 8.30pm slot.

They said: “We are extremely excited to be headlining the festival on Saturday. Harmony and I are a mother and daughter rocking the lockdown following in the steps of the mother of music, Lynn Townsend. Hayley is known for playing her sax in Ska’Bucks and Harmony for singing with the Toxic Girls.

“It promises to be a great weekend of music for two very worthwhile charitable causes.”

Phoebe Maddison is the young star headlining the festival on Sunday. Sixteen-year-old Phoebe performed on The Voice Kids in 2018 and wowed the celebrity judges, and the nation, with her voice, winning a spot on team Pixie Lott.

Phoebe said: “I am absolutely delighted to be involved in the first Swindon Summer Music Festival. I have been rehearsing a lot over the past couple of weeks and it’s really exciting to be given the chance to brighten up peoples’ summertime with a bit of music.

“Diabetes UK is a charity particularly close to my heart as I have Type 1 diabetes, so I’m thrilled to be able to help raise money for this important cause.”

“Swindon is extremely lucky to be blessed with so many talented musicians and we are confident that they will bring a touch of sunshine to the first weekend in July.

“We would kindly ask people to support these local acts by tuning into the festival and, if they can, donating a small sum to The British Heart Foundation and Diabetes UK, both of which do incredible work in the community.” 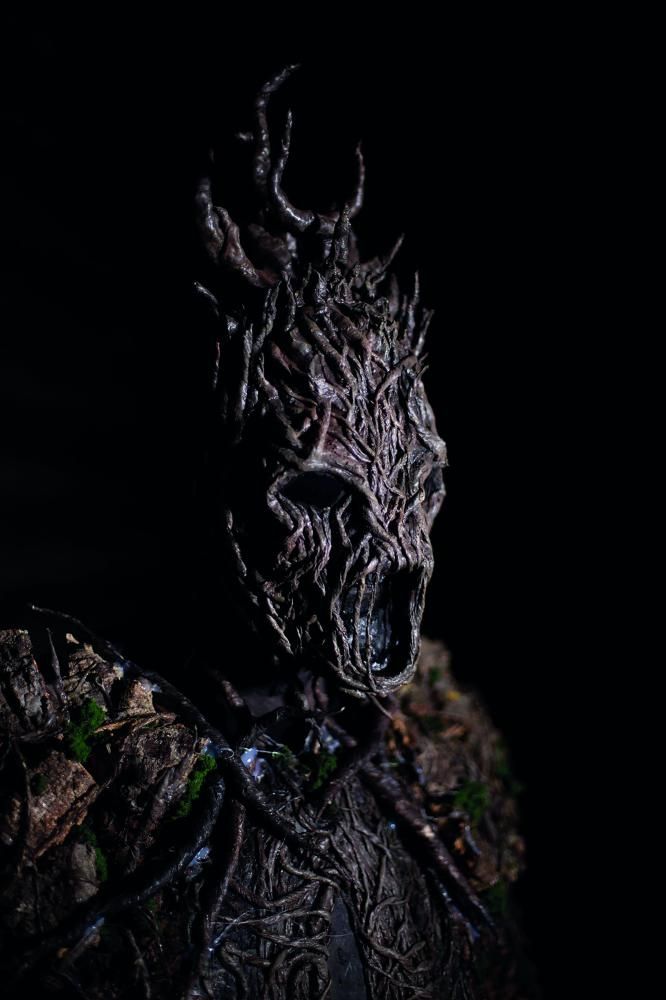 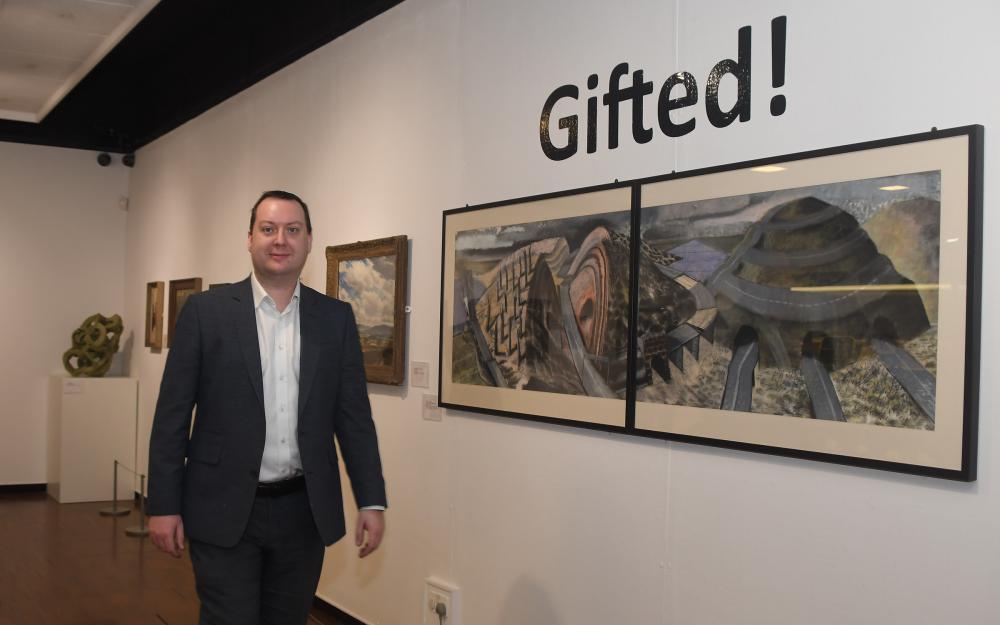 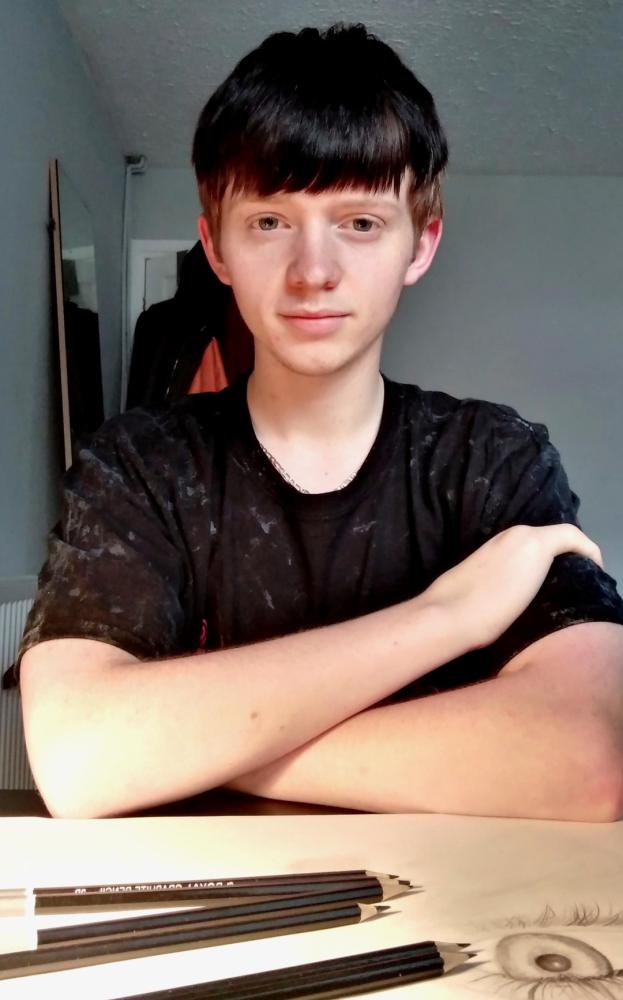 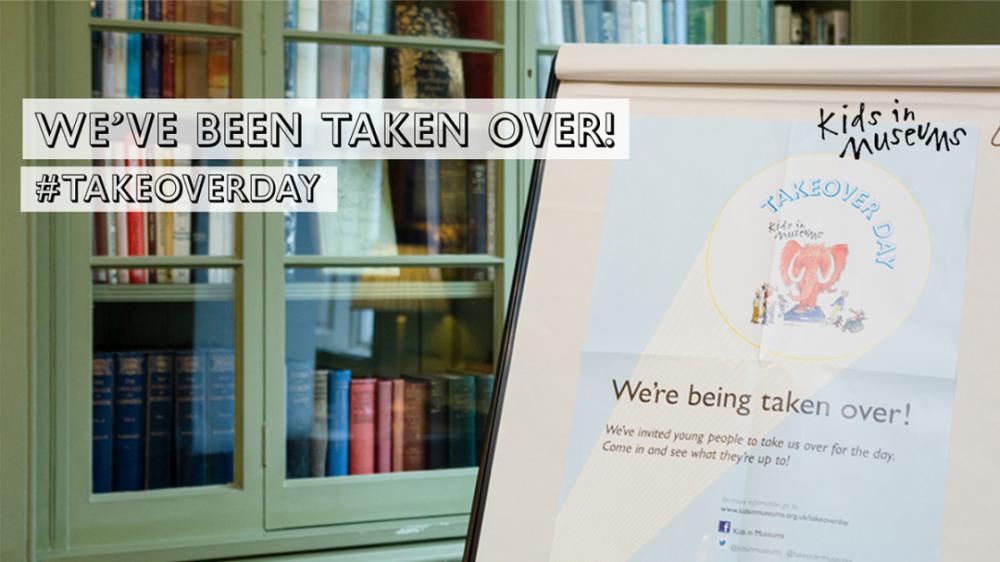 Cineworld which runs Shaw Ridge and ...