New cinema to open in Marlborough this month

From Saturday 18 September 2021, The Parade Cinema will be open seven days a week showing a wide range of films for all audiences.

It is 50 years, almost to the day, since the last cinema in Marlborough closed its doors for the final time – showing Arthur Lowe in Dad’s Army.

The Parade Cinema launched its website (www.theparadecinema.com) this week which is full of information on upcoming showings. Its film line-up includes the new James Bond feature, 'No Time to Die.'

Members of the public can book tickets, find more about film showings, and find news, photos and more. The website is constantly evolving with updates about food and drink options.

Showings for 'No Time to Die' start on 30 September. Tickets go on sale for members of the cinema in a 24 hour priority window on 13 September.

Those interested in signing up to be a member can go to https://theparadecinema.com/news/16214

Tickets for all non-members will go on sale 24 hours later on the 14th September.

Friends or Parade members can use collected 'free tickets' to watch 'No Time To Die'. Members who have used up their free tickets will still be able to benefit from a reduced ticket price by selecting either a member's adult or concession ticket.

More information on cinema activities, including details of the team, will be added closer to its opening date.

David Williams, Cinema Manager, said: “Opening a new cinema in Marlborough is an incredible opportunity, in the heart of such a vibrant and enthusiastic community.  I am thrilled to work alongside an exceptional team of talented individuals to bring cinema back to Marlborough.  I cannot wait to open the doors in September and welcome everyone.”

Two types of membership are available to film-lovers, giving discounts, benefits, and free tickets. There are also a few auditorium seats left to sponsor – which will allow members of the public to be part of the cinema’s history.

The cinema's auditorium will feature laser projection, full surround sound and armchair style seats, complimented by double seats in the back row of both the stalls and balcony. The equipment specification and installation has been handled by the team at Vivid Audio Visual

More information about Vivid Audio Visual can be found at https://www.vividaudiovisual.uk/

A spokesperson for the cinema said: "Alongside the main attraction of the auditorium, we will have fantastic outdoor and indoor spaces for a catch up with friends over food and drink.  Our bar will serve a broad range of local beers, wines, soft drinks and snacks, as well as delicious freshly prepared food in our café." 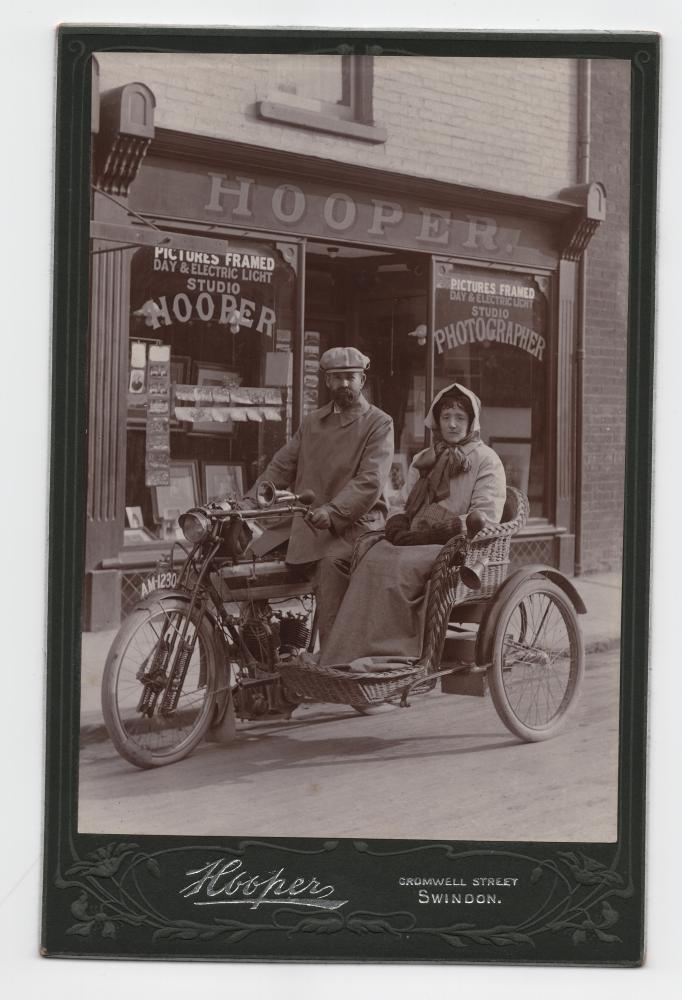 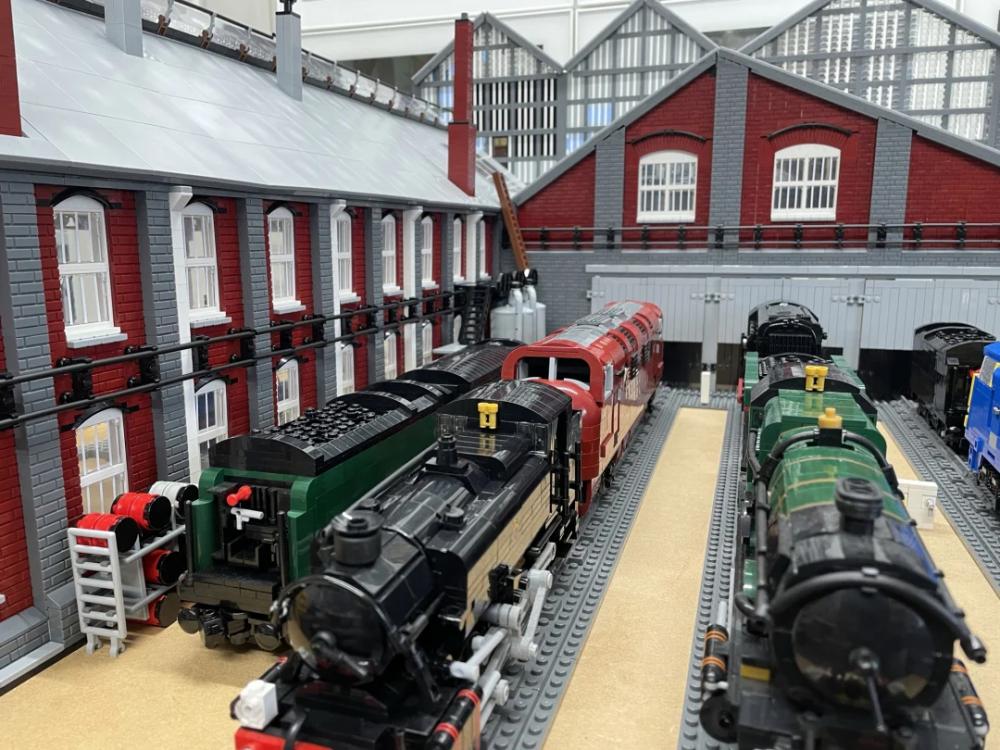 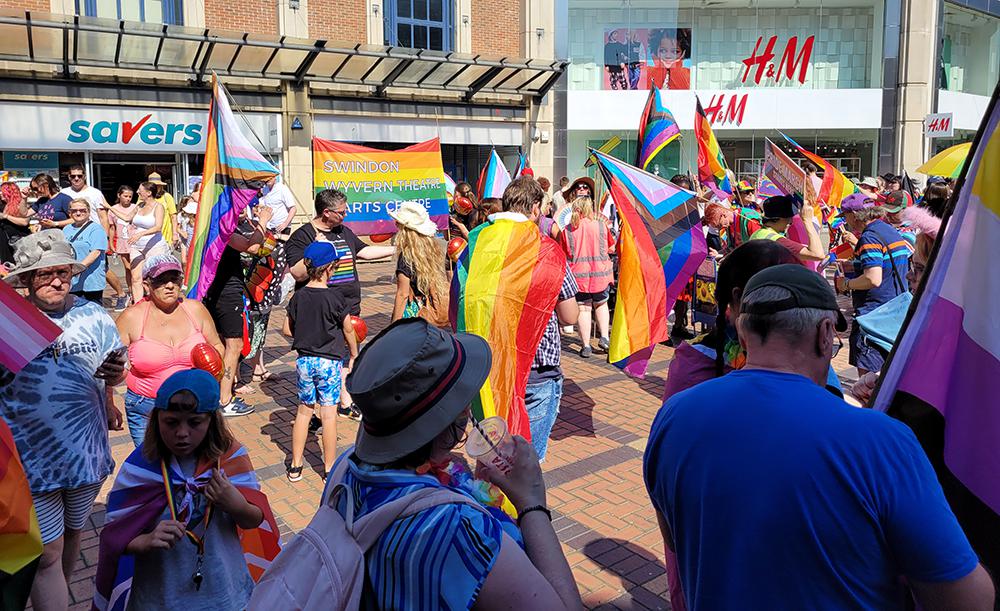 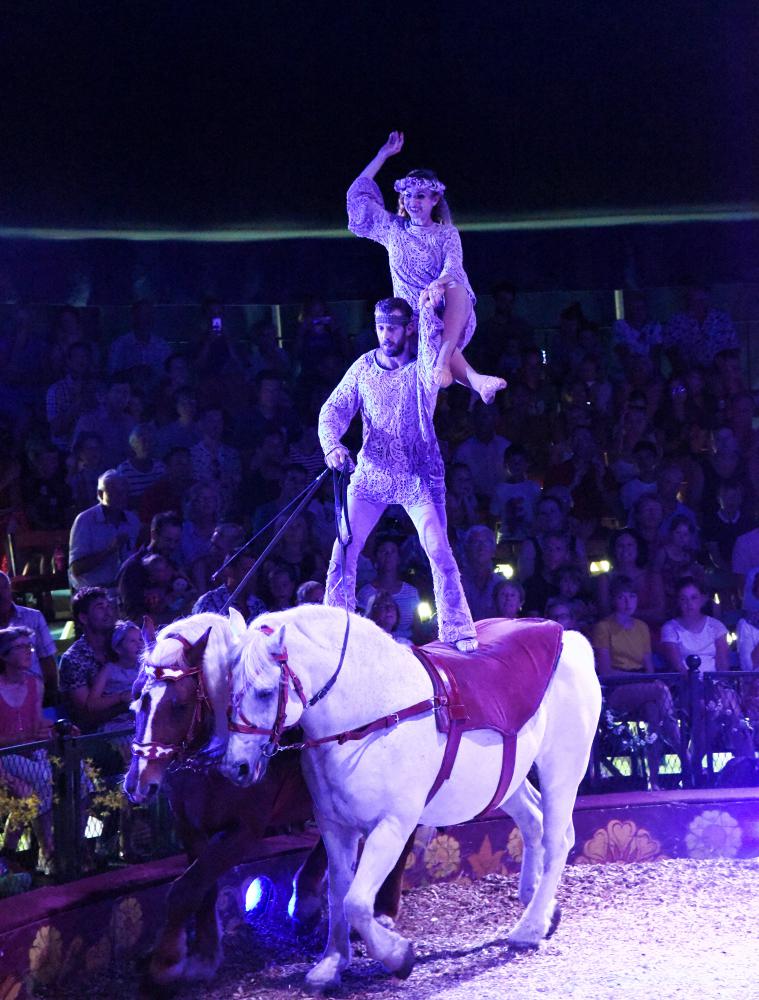