The performance dates are 27 and 28 May at the Ellendune Community Centre, Barrett Way, Wroughton.
The show will start at 7.30pm on both evenings.
The production consists of two one-act plays. The first is 'Dirty Business' by Derek Webb. This involves two cleaning ladies in a council office who unearth compromising evidence to try to 'persuade' the Top Dog to cancel planned spending cuts.
The second play will be 'The Golf War Widows' by Damian Trasler. This involves three women, whose husbands are in the company golf tournament, putting the world to rights over a few drinks in the 19th hole.
Tickets are priced at £5 and are available from Sally on 01793 813847.
The WADAMS team are reminding members of the public that the evenings are in the form of a studio production, and access to the stage is via a short staircase.
More information about WADAMS can be found on its website at https://www.wadamsdrama.org.uk/ 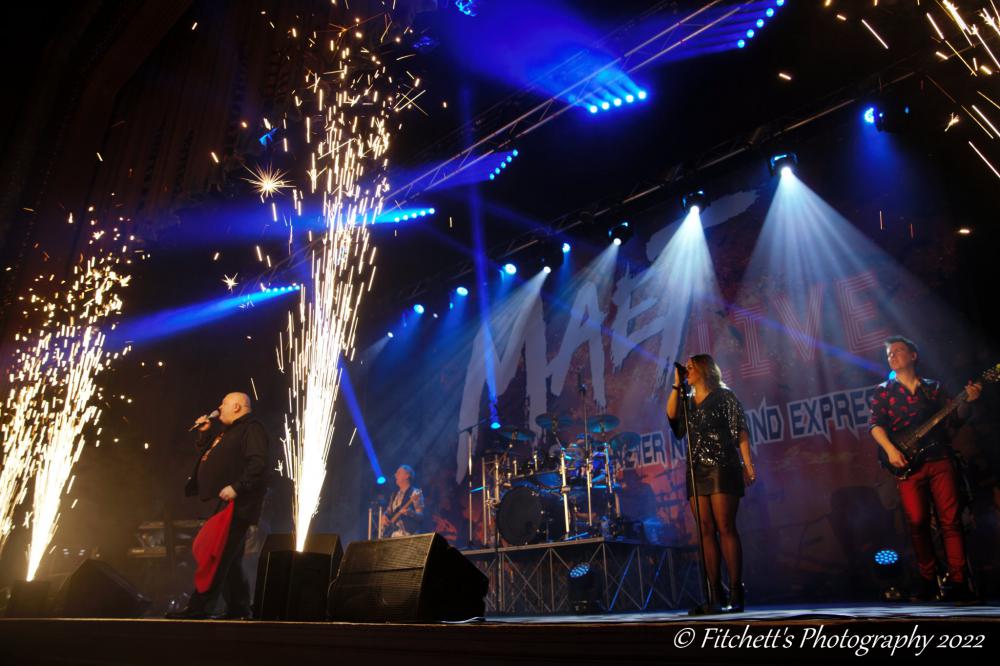 Fans of Meat Loaf in for a treat next month 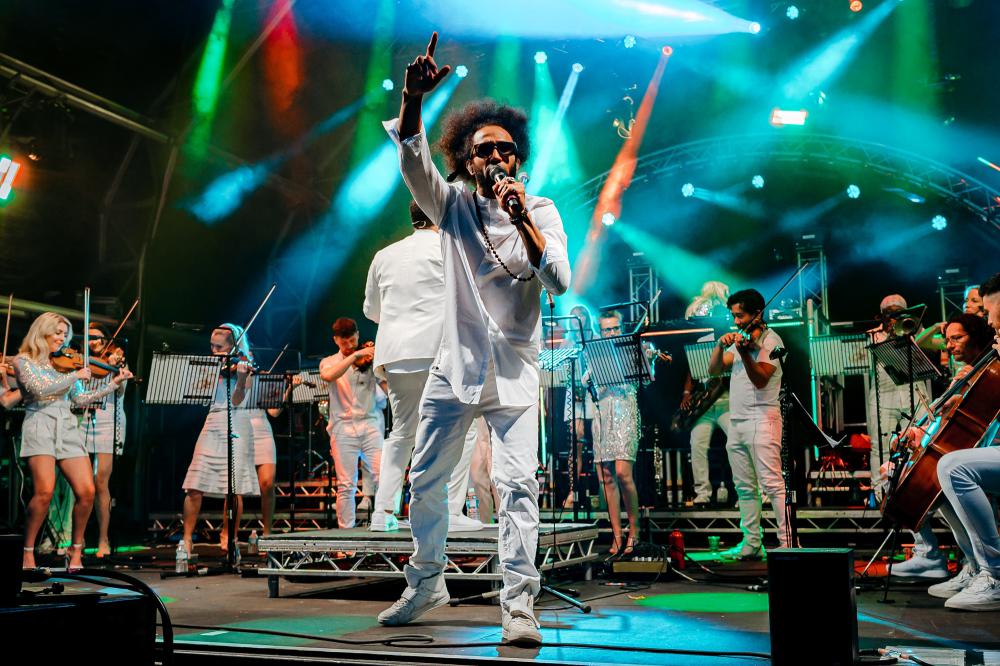 The Urban Soul Orchestra gather to ... 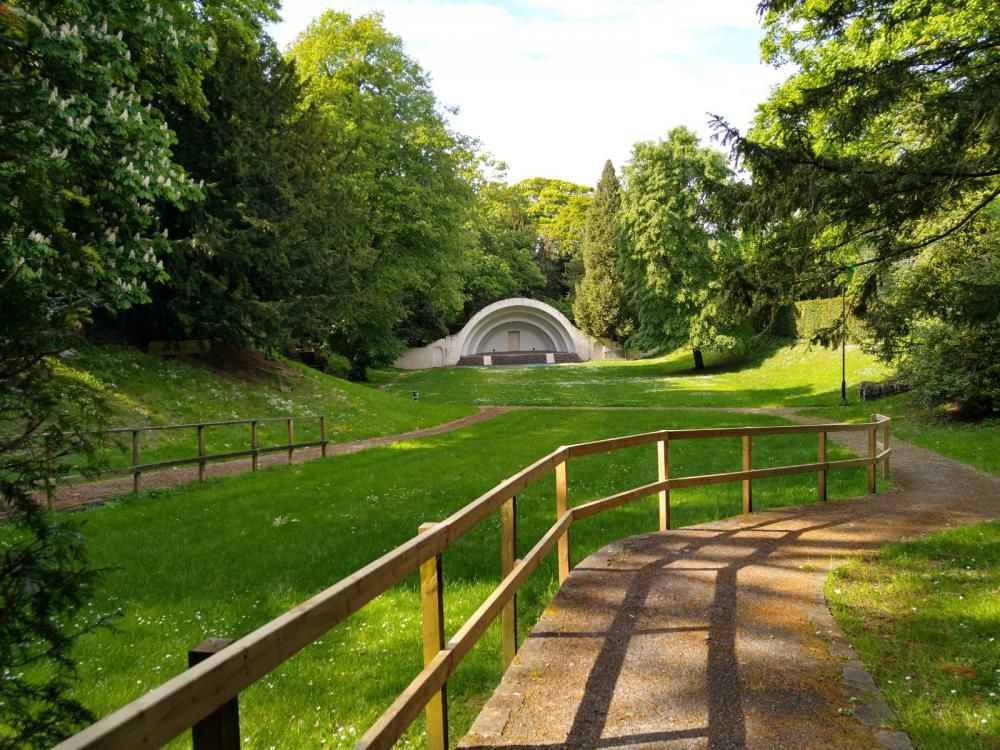 One month to go until Summer season at Town Gardens Bowl

There is only one month to ... 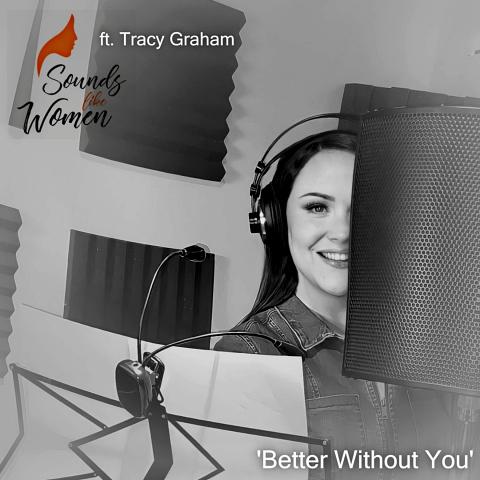 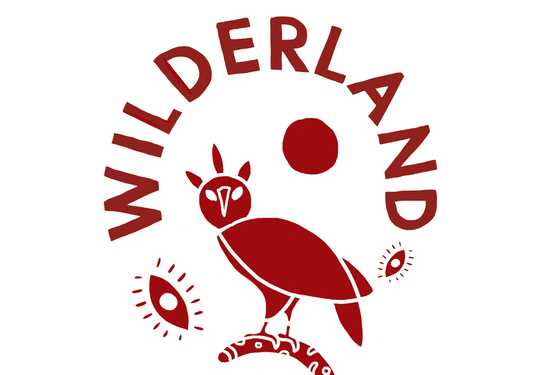