After a two-year covid hiatus, the Wiltshire Agricultural Preservation Group are back holding a Steam & Vintage Rally at Lydiard this month.

The Wiltshire Agricultural Preservation Group says it is making final preparations for the annual Wiltshire Steam & Vintage Rally, after a two year gap due to covid-19.

The charity says the break has given it the opportunity to expand the event by moving to its new home at Lydiard Park, Swindon.

The new venue is said to be very popular with the steam engine exhibitors, with 20 full size engines - the oldest to be on display was built in 1887. The classic car section is deemed very well represented, with 160 vehicles booked in, including a Ford Model T which will be celebrating its 100th birthday this year.

The new Steam & Heavy Haulage Arena will be in action all day, alongside the main arena displays. Organisers say there will always be something on the move.

The miniature steam engines will also be moving amongst the crowds this year. There will be over 50 vintage tractors attending, allowing the WAPG members to demonstrate agricultural engineering over the last 135 years. For those who need a slightly easier weekend, the WAPG team have over 600ft of trade and its Craft Tent will be full of gifts and crafts.

The REME Museum is supporting the event by displaying their Conqueror ARV, the only running example of this vehicle in the world, weighing in at 60ton. Whilst this is the heaviest of the 560 exhibits at this years event, the highest and fastest exhibit will be the Spitfire flypast, courtesy of the RAF Battle of Britain Memorial Flight.

Nick Wood, Chair, said: “The WAPG is moving onwards and upwards to our new, larger, flatter rally field at Lydiard Park, where have already expanded our exhibitors in number and size too. We have some truly magnificent steam engines making an appearance and, thanks to the REME Museum, in Lyneham, we have been treated to some special items from their collection, not usually seen by the public. All in all, a very exciting time!."

Exhibitors can visit www.wapg.co.uk to download an entry form, or use the online option. Entry on the day for visitors is £10 adult, £8 for concessions, with under 16s going free.

The WAPG have the motto 'Preserving the past, for the future.' The group was first formed in 1974 as the Wiltshire Branch of the National Vintage Tractor and Engine Club, with the first meetings being held at Cadley Garage.

Now the club has around 100 members, along with an active social media following, and arranges monthly meetings for the membership and three major events, the Wiltshire Steam and Vintage Rally, Vintage Tractor Road run and Crank Up and Vintage Ploughing Match.

The group, which became a registered charity in 2019, gives donations to various charities. To date the group has donated £60,500 over the last 13 years. 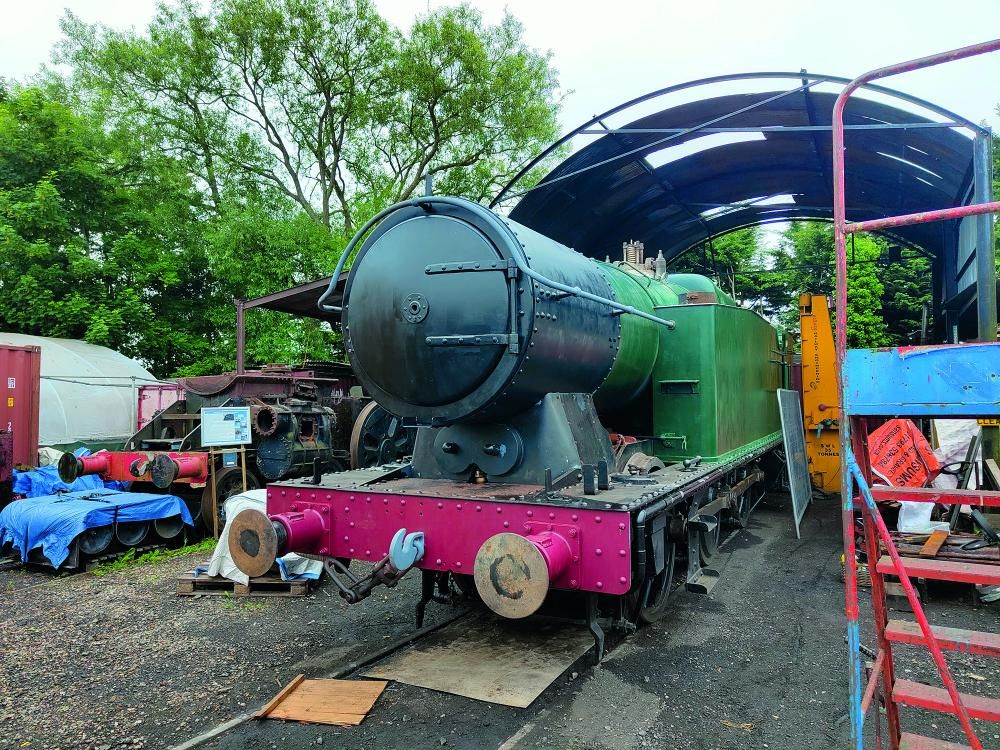 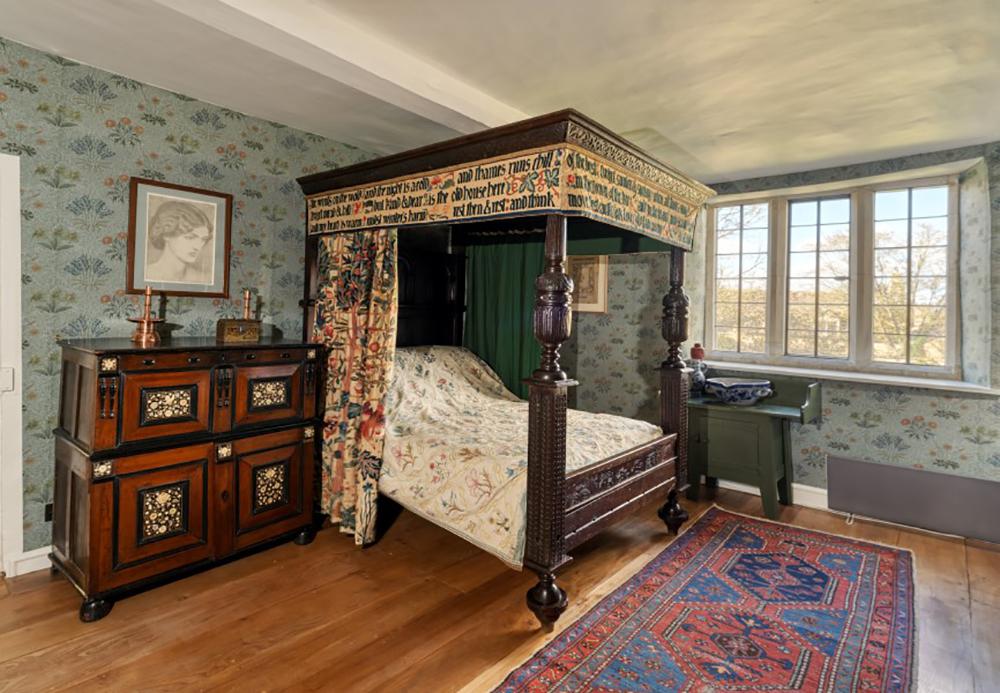 Locals in Ogbourne St Andrew, near ... 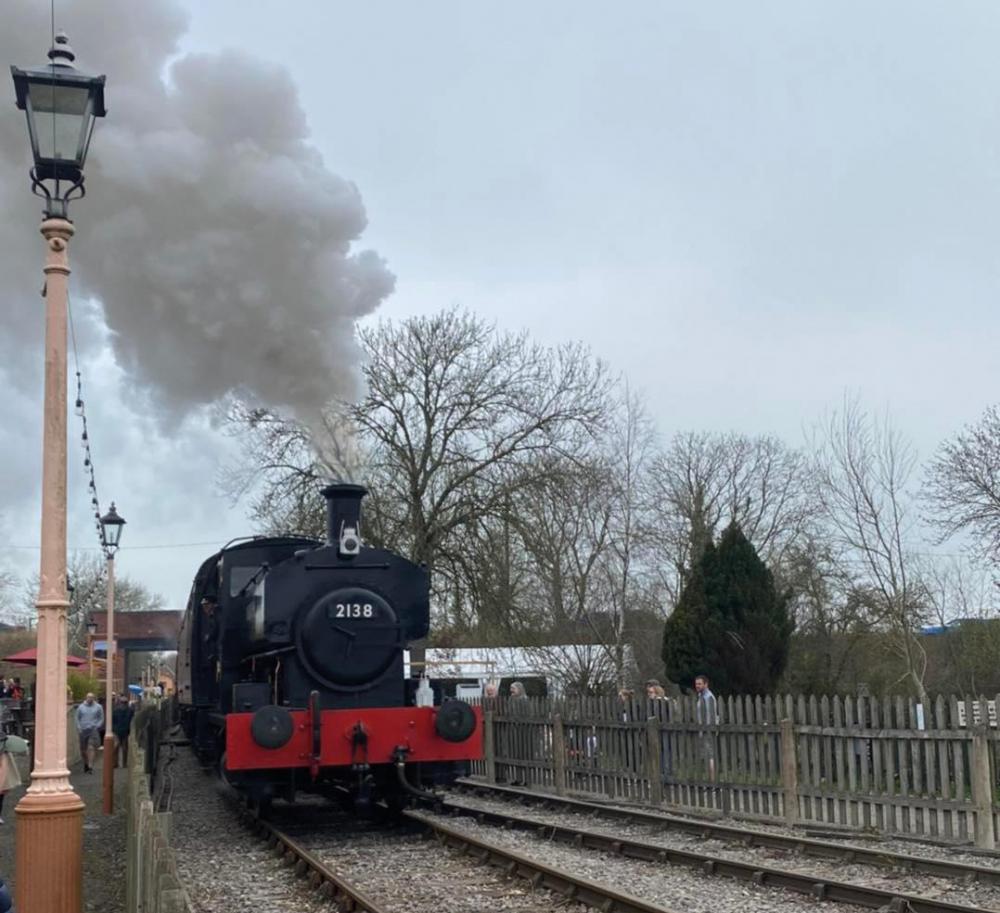 The team at Swindon & Cricklade ... 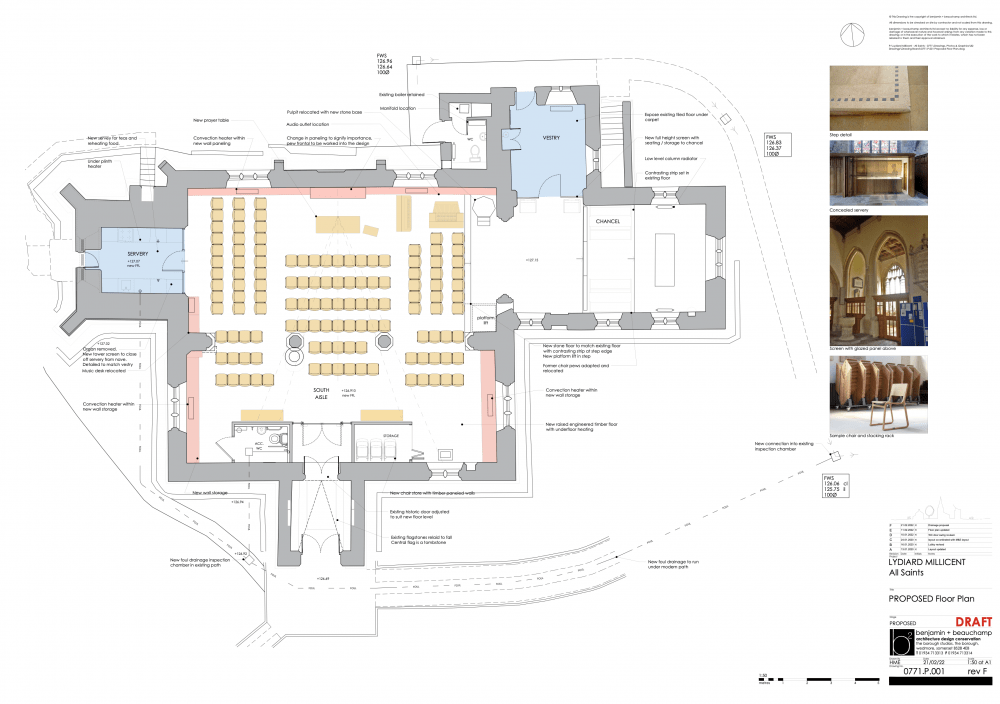 The All Saints church in Lydiard ...