Oliver Tomkins Church of England School in Swindon has been awarded the Pupil Premium Award at the Celebrating Every Child Awards - a national awards scheme that recognises and celebrates the achievement of children, young people, leaders and teachers which took place on Wednesday 14th June 2017.

Oliver Tomkins Church of England School was recognised for its achievement in ensuring every child is included in standard education in schooltime, regardless of background, challenge or need. Their work after two years supporting pupils on pupil premium was recognised by OFSTED who noted that as a result of support, both inside the classroom and outside school hours, those pupils who are disadvantaged in some way made accelerated progress.

"We are extremely proud to have won this award. It recognises the hard work and commitment that staff, children and parents have put into ensuring every child achieves their very best. The progress made by disadvantaged pupils has improved significantly as the school has many strategies in place to support the learning and social and emotional needs of pupils." 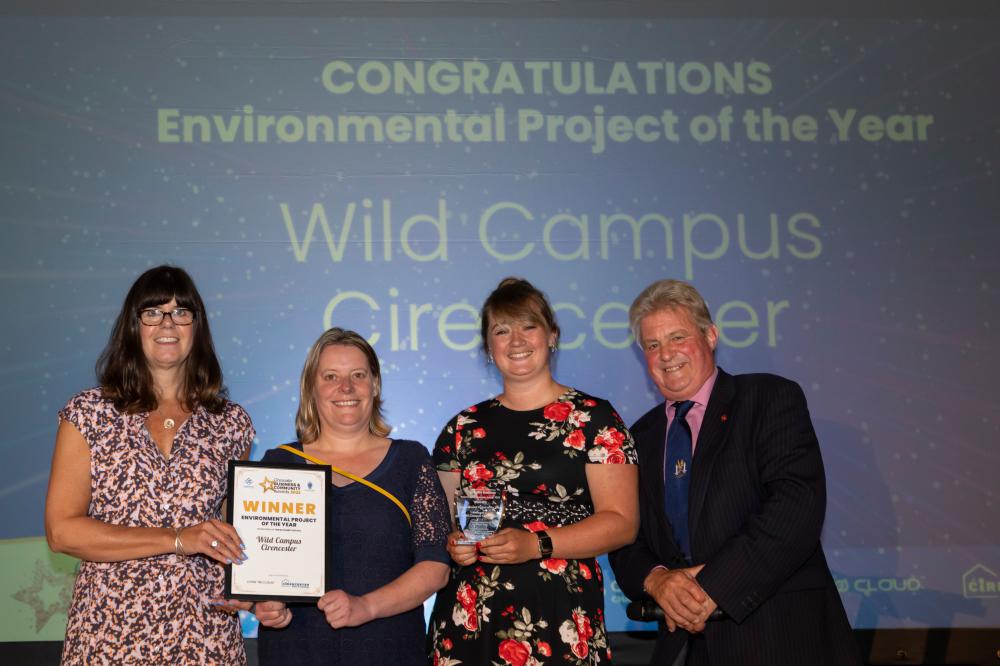 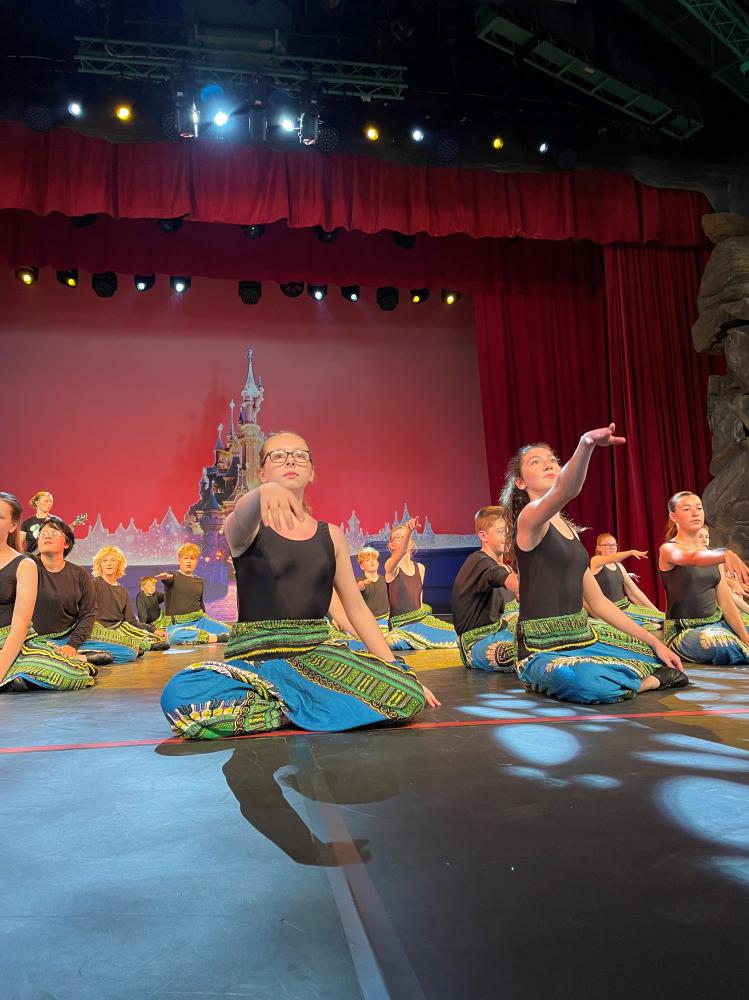 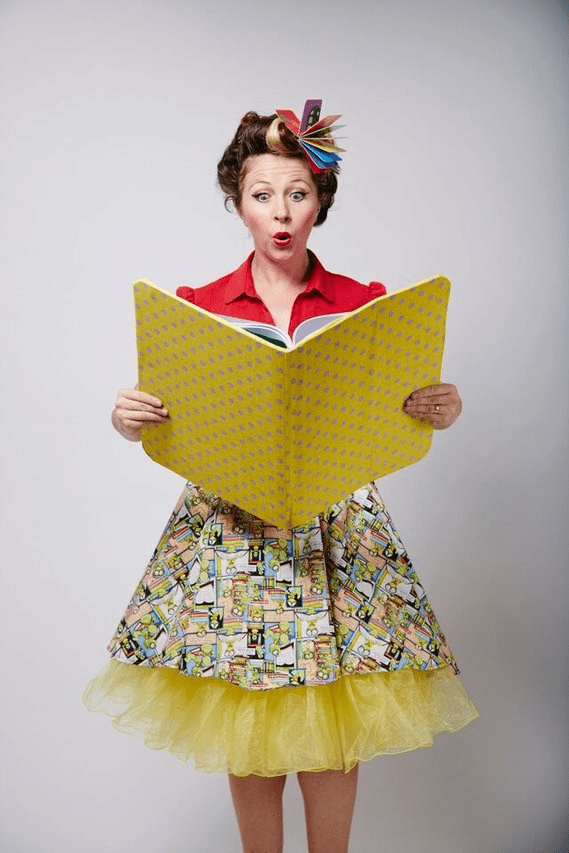