With around 4,000 people in Swindon and Wiltshire suffering from some form of epilepsy, one of the Great Western Hospital’s expert neurologists will shine a light on the condition at an upcoming health talk.

Taking place on Thursday 4 February, the free discussion is a fantastic opportunity for all local people to learn more about epilepsy, such as its signs, symptoms and treatments, and a great chance to put any questions directly to Dr Stephan Hinze, Consultant Neurologist.

Epilepsy, a neurological disorder which often results in seizures or blackouts for the sufferer, affects half a million people in the UK with the Great Western Hospital receiving around 200 new patient referrals every year.

In any given year there are around 350 people whose visit to the Great Western Hospital has been brought on because of a seizure. Dr Hinze said: “While epilepsy and seizures are relatively common, with around five per cent of the local population suffering at least one seizure during their life, there are still many misconceptions surrounding the condition.

“For example, epilepsy can develop at any age. It’s actually just as common for a person aged 65 and over to have a first-time seizure than it is for a child. Many people may also be surprised to learn that despite advances in the medicine used to control its symptoms, there is still no cure for epilepsy.

“I know that epilepsy sufferers and the people closest to them always have questions about the condition, many of which often go unanswered. This health talk is a great opportunity for those people and anyone else interested to learn more about this often mysterious illness.”

As well as taking questions from the floor, Dr Hinze’s talk will cover the signs and symptoms of epilepsy, as well as how it’s diagnosed and the treatments currently available.

He said: “Our Trust is full of doctors, nurses and other healthcare professionals who are experts on their specific areas of medicine. By hosting these talks, we hope that local people will take advantage of the wealth of knowledge that is available to them.”

Booking for the free talk, which takes place on Thursday 4 February at 6.30pm in the Academy at the Great Western Hospital, is not required. 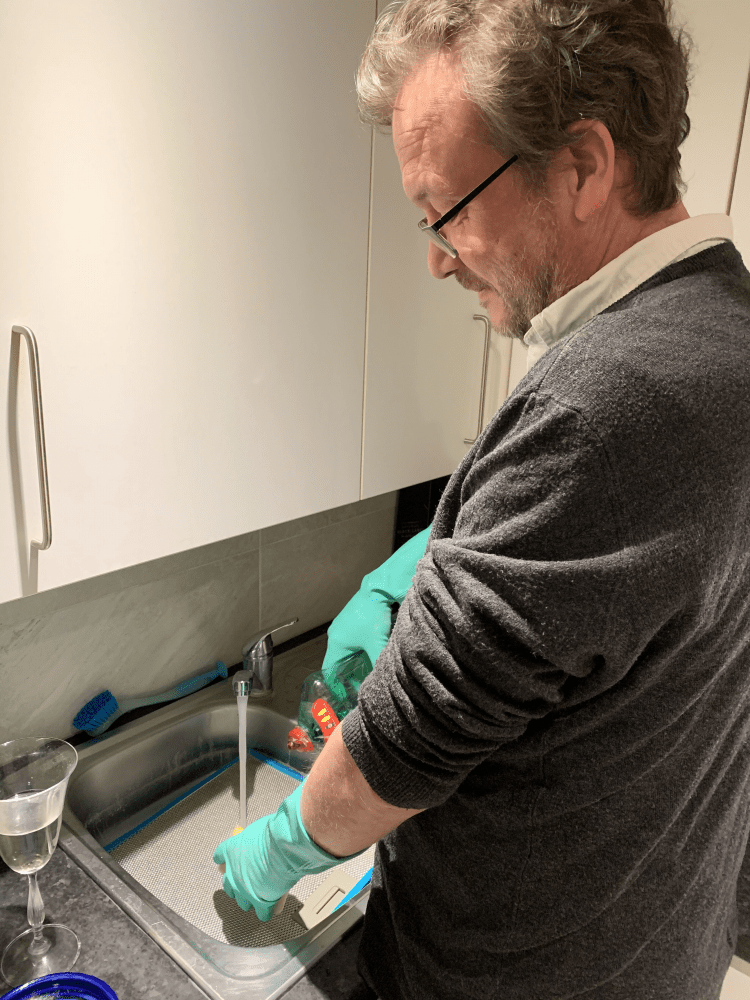