Barratt Developments has appointed Ian Menham as its new regional managing director for the company's west region, replacing Chris Burton who is retiring after more than 30 years in the business.

Ian Menham will be responsible for Barratt's operations in the South West of England, where the company operates under the Barratt Homes and David Wilson Homes brands.

Ian joined Barratt Developments in 2015 and currently heads up the David Wilson South West division, one of the three divisions within Barratt's West region. He has worked in the home building industry for over 30 years, including stints at the UK's top three housebuilders, and has been a managing director for 18 years, joining Barratt in 2015.

Outgoing regional managing director Chris Burton is retiring after 33 years at Barratt Developments where he worked throughout the UK for the business, most recently heading up the west region for 8 years.

Barratt's west region employs almost 650 people with its head office in Aztec West in Bristol and further divisional offices in Bristol and Exeter. The teams are working on 36 developments across the South West which will deliver nearly 8000 much-needed new homes.

Ahead of taking up his new role as regional director from 1 July 2020, Ian Menham said: "It's a privilege to help lead an organisation that plays such a key role in helping people onto the property ladder and providing for those in real need of housing. I will endeavour to match the great success brought to the business by Chris and look forward to playing a key role in shaping the development of new homes in the region."

Chris Burton added: "I am delighted that Ian has been named as my successor. He has a deep understanding of both the housebuilding industry and the region and I am confident he will ensure Barratt Developments West continues to lead the industry in the South West in terms of quality, customer care and sustainability."

"Chris has made a huge contribution to Barratt with a people-centric approach and a desire to ‘do the right thing'. He leaves the West region in a really good place with a strong team, a great pipeline of new developments and outstanding build quality and customer service. I wish him a very long and happy retirement.

"He hands over to Ian who has delivered impressive results and new innovations for the South West division. With a career in housebuilding spanning over 30 years he has a wealth of experience and knowledge of the industry and is a valuable asset to both the business and the region as a whole." 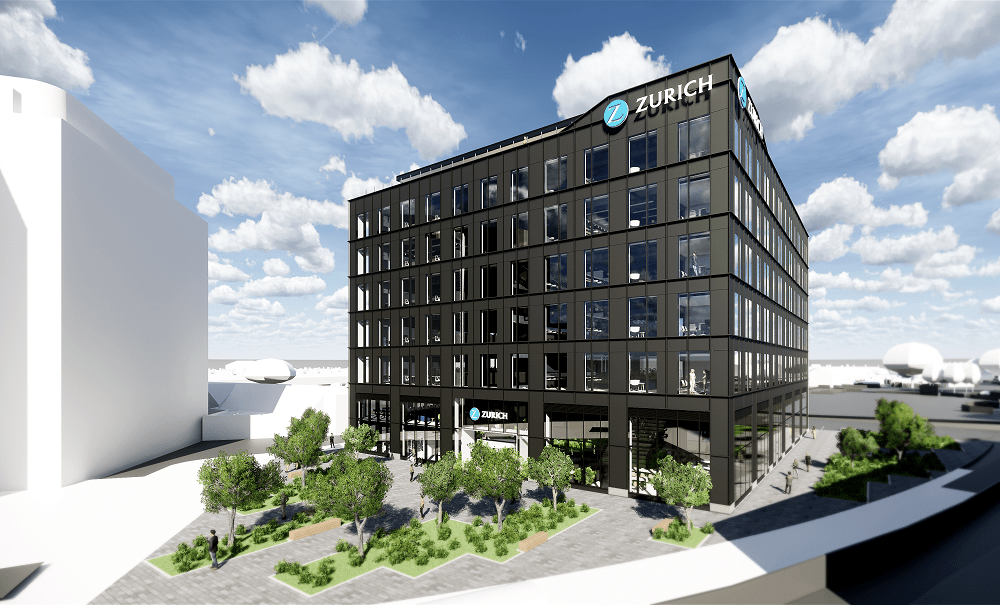 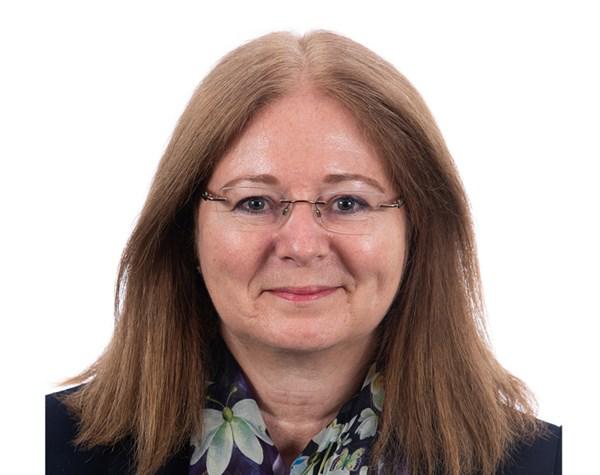 Alice Cummings has joined the Board ... 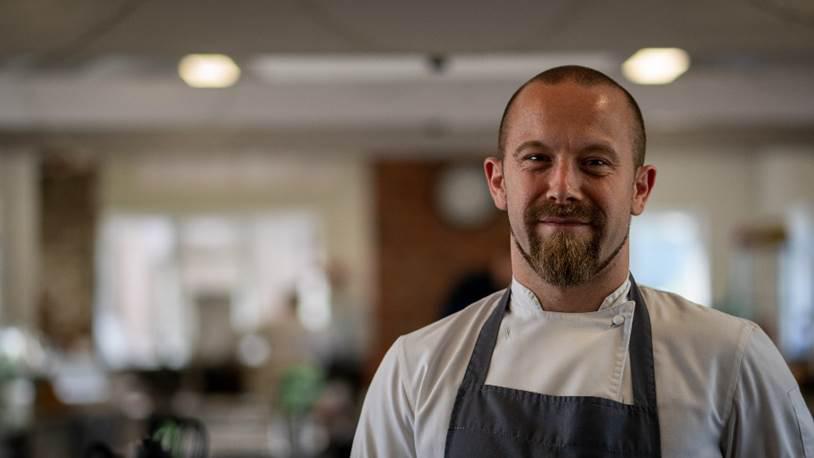 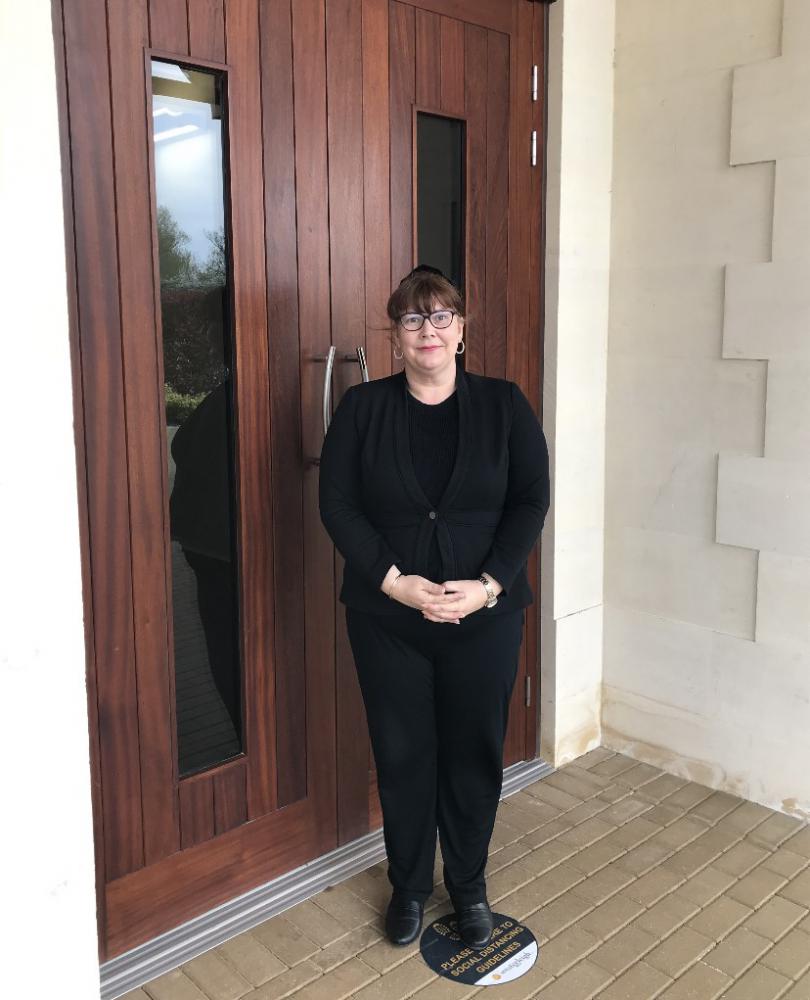 The new site manager of North ... 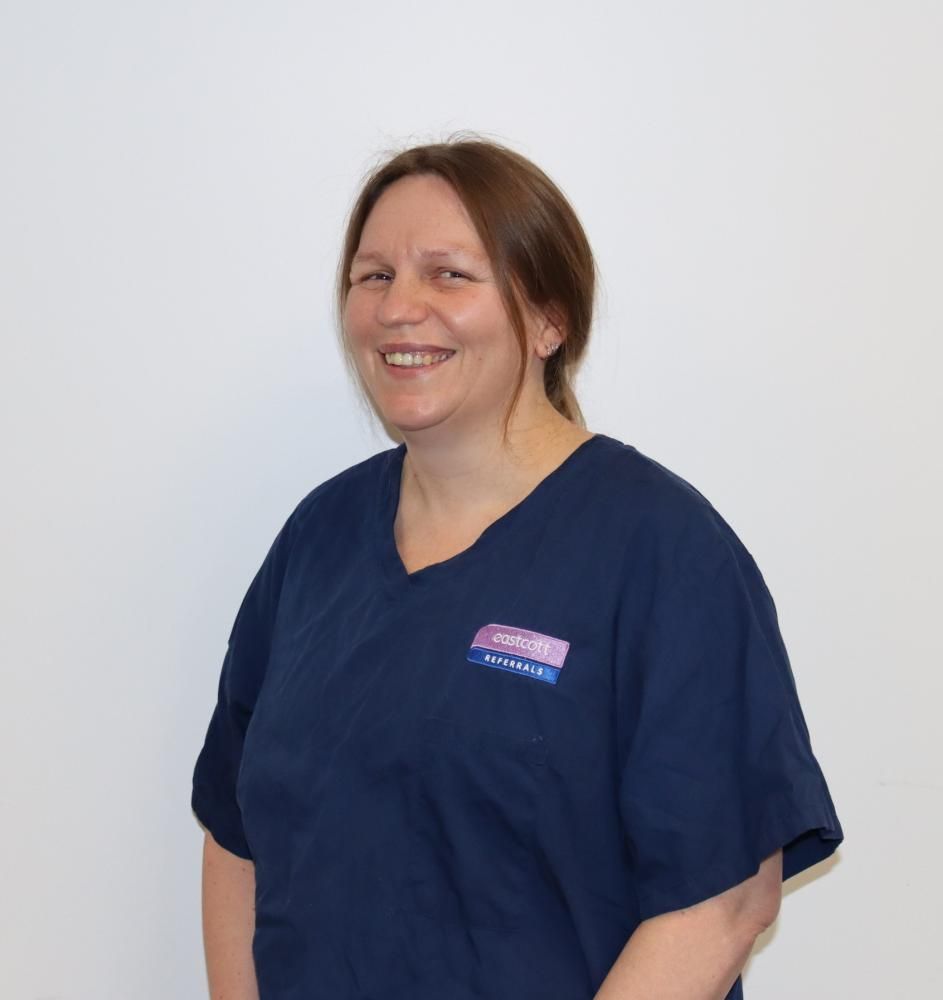