Swindon entrepreneur Kathryn Louise Burn is equal second favourite to win The Apprentice according to an online tipster service.

Online Betting Guide (OLBG) usually offers sports betting tips to punters, but has released its verdict on the 16th series of the programme, in which competitors vie for £250,000 in business funding from Lord Sugar.
Kathryn launched her own firm, My Christmas Pyjamas, in 2018, selling exclusive pyjamas for people and pets.
OLGB rates her odds of lasting the distance on The Apprentice and emerging victorious at 4-1, alongside fellow contestant Akshay Thakrar. The two are behind only Francesca Kennedy-Wallbank who has been given odds of 3-1.
The third most likely to win, according to the firm, is Harpreet Kaur with odds of 9.1, while least likely are Brittany Carter and Shama Ami at 25-1.
Kathryn's TV stardom was recently cited by Swindon Borough Council as it promoted the benefits of apprenticeships - albeit more conventional ones to young people in the borough.
A spokesperson said: "Want to follow Kathryn’s lead by starting an apprenticeship this year?
"Apprenticeships are open to anybody aged 16 and over - it's never too late to train or retrain as an apprentice."

Balancing the budget while supporting our most vulnerable

A monthly column from Swindon Council ... 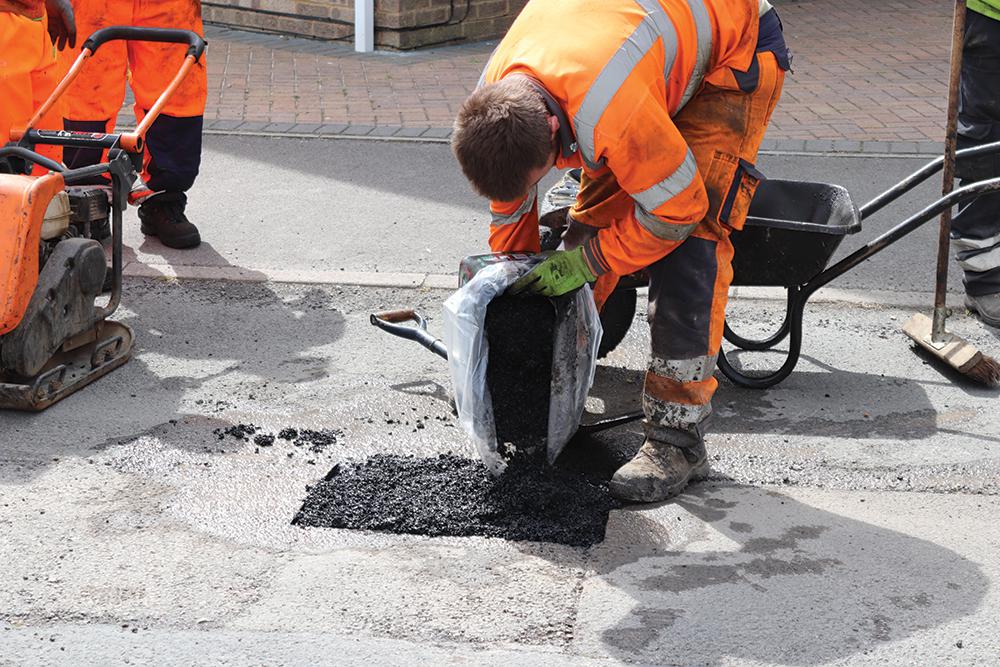 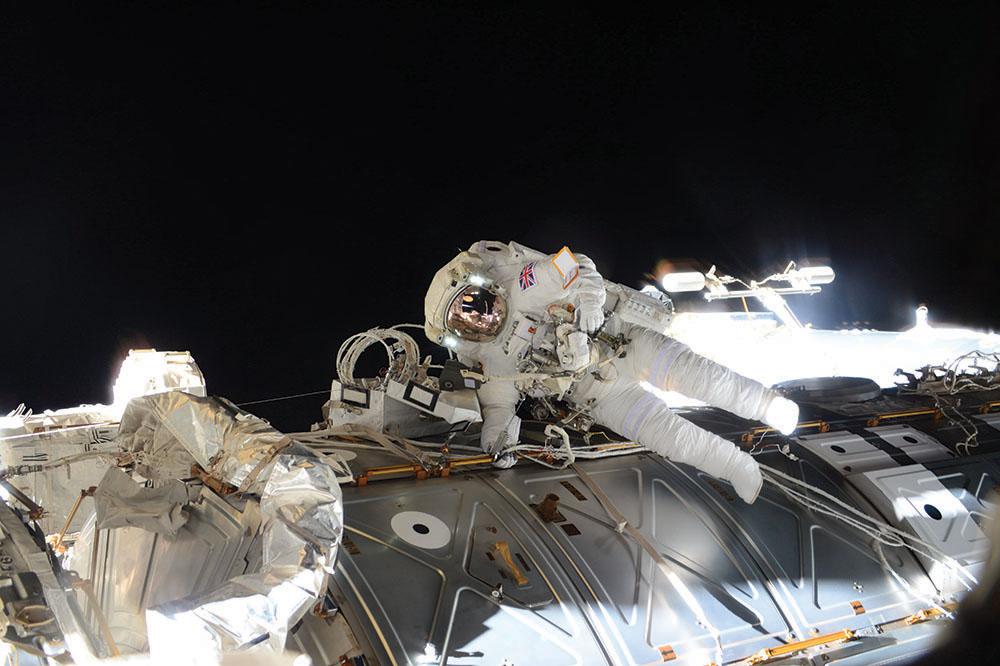 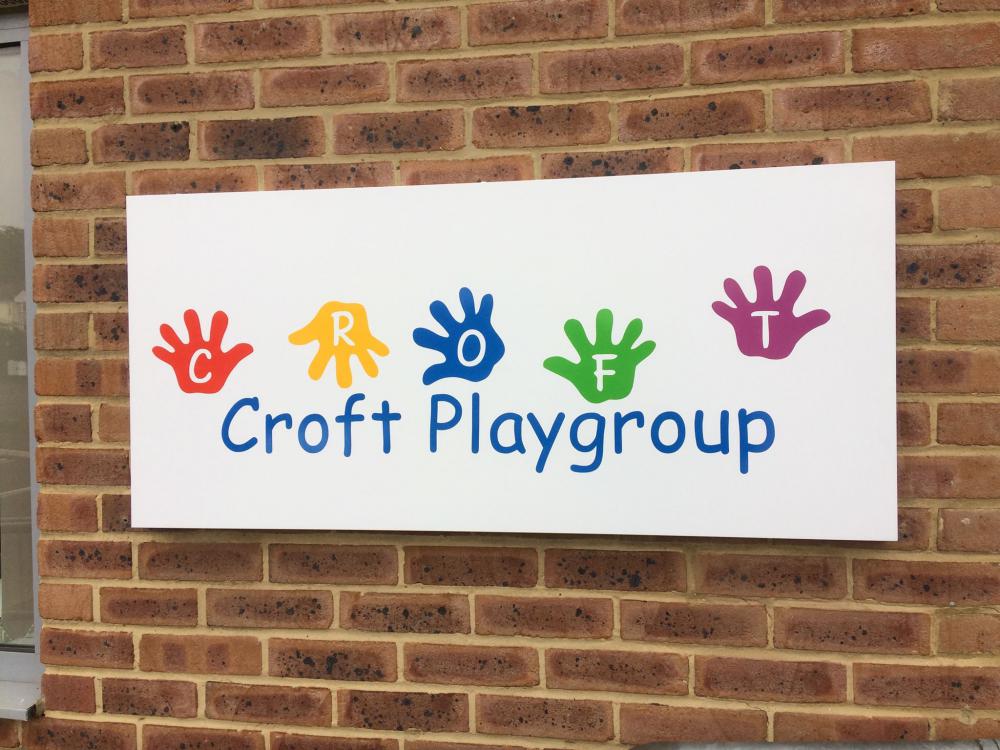