Swindon Police are appealing for witnesses to come forward with information regarding an assault on a man that took place in the town centre.

Between 7.30pm and 8.30pm on Christmas Eve, a man in his 50s was outside Tesco Metro in The Parade, when he was assaulted by a man he did not know.
The victim suffered facial injuries, including a laceration under his eye, swelling to his cheek, and a severe cut to his lip which required surgery.
Officers are trying to identify any witnesses to the assault and would urge anyone who can help to call 101 and quote crime reference number 54210125334.
Alternatively members of the public can call Crimestoppers anonymously on 0800 555 111. 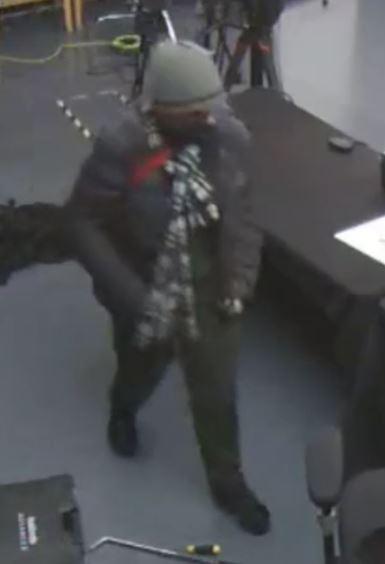