A Swindon man has been found guilty of being a member of a banned terrorist organisation.

According to a BBC report, Ben Raymond, 32, co-founded National Action in 2013.

The organisation, which wanted to start a race war in Britain, was banned in 2016 after praising the murder of MP Jo Cox by a white supremacist.

In addition to being convicted at Bristol Crown Court of being a member of a banned terrorist organisation, Raymond was found guilty of possessing a guide to handmade detonators and a manifesto written by Norwegian right-wing terrorist Anders Behring Breivik.

The court heard that Raymond not only co-founded National Action but produced a great deal of its propaganda material.

He was acquitted of four other charges relating to possessing documents.

Raymond was remanded in custody for sentencing on Friday. 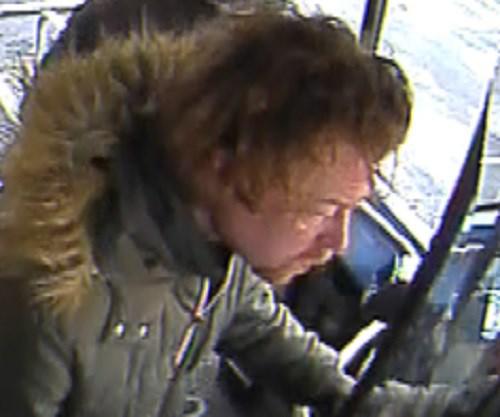