A Swindon organisation is steadily changing the lives of troubled and vulnerable young people for the better.

Stratton-based BEST - whose slogan is 'Be a Better You' - was founded in late 2019 by businessman Don Bryden.
He was spurred by his own experiences in trying to help his daughter, who suffered after becoming involved with the wrong people.
Don said: "Back in July of 2019 my daughter ran away from home. She was a young girl who from the age of 11 was bullied. She had a real tough time.
"However, she started standing up for herself, which ended up with her being seen and recognised by, let us say, the wrong crowd, a year or two older than her.
"They brought her into a small gang, which grew, and they got involved with all sorts of bits and pieces from narcotics - you name it."
Don eventually felt he had no option but to send her to live away from the country for three months, breaking the cycle, and today his daughter is healthy, happy and a talented aspiring boxer.
The family's experiences in trying to get help led to the founding of BEST, which offers tailored intensive mentoring with an emphasis on sport and fitness.
Don said: "We realised that the organisations you've got within our reach as a general mum and dad take months and months and months, and one doesn't talk to the other.
"With one particular organisation, you've got a waiting list of up to nine months before your kid can go there.
"I decided I was going to set up an organisation and that it would predominantly work with children going through tough times and who were involved in narcotics, truancy, possibly gangs and so on.
"I decided that we would work with them through a mentoring programme, working with them through sport - various sports like boxing and MMA - and then look at putting them through a three-to-six-month training programme.
"After that, we hope to put them through some sort of qualification, whether it be an AQA Award or an NVQ, which we're currently setting up.
"My ambition is to work with these children and to try and develop these kids and get them off the bloody streets!
"If I had my way, my utopia would be to have a drop-in centre, a place of security, a place where they could express themselves, play pool, learn, make music, make videos, make films. A place where your young child, boy or girl, at two o'clock in the morning, who has run away from home because for some reason they don't get on with mum or dad or whatever, has not had to sit in the middle of the road and be vulnerable.
"It would be a place for them to come to and have a cup of tea, a bacon sandwich, and for us to be able to let the authorities know the kiddy's safe.
"That's BEST. That's what we set up."
An early recruit to the BEST team was Operations Manager Craig Hiscock, who said: "Don shared with me his dream and vision for BEST and I thought it was an amazing opportunity for us to create something good.
"I pretty much had to come in and set everything up from scratch.
"What we're doing is mentoring young people using different sports as a positive activity, but it's not just about sports. That's just a way into working with a young person.
"The young people we work with have all got personal development plans identifying goals they want to achieve, and the programme fits around that young person rather than the young person having to fit into a programme.
"We tailor-make the programme based on that child's needs."
Don said: "We are totally self-funded. I fund the whole lot myself. I employed Craig, I then further employed Paul Rogers, who is arguably one of the best boxing coaches for amateurs in the South."
BEST welcomes inquiries from anybody who can help, whether with funding, skills or in another way.
He said: "Right at the top of my wish list is premises. I'm looking for a place where I can create a drop-in centre. If I could take over the Oasis, I would take it over and create a youth centre, a drop-in centre for our children.
"We're looking for something that we can use for our mentoring programme, for our training programme, for our fitness and sports centre, as a drop-in centre, as a place where they can mix music, do their videos, sit down and have a cup of tea. A place where they can sit down on a couch in front of a couple of tellies and play their games.
"A place where they'll feel safe is what I'm looking for."
Don can be contacted on 07816 238194 and don.bryden@bestrust.co.uk, and Craig on 07487 727695.
The BEST website is https://www.bestrust.co.uk/ 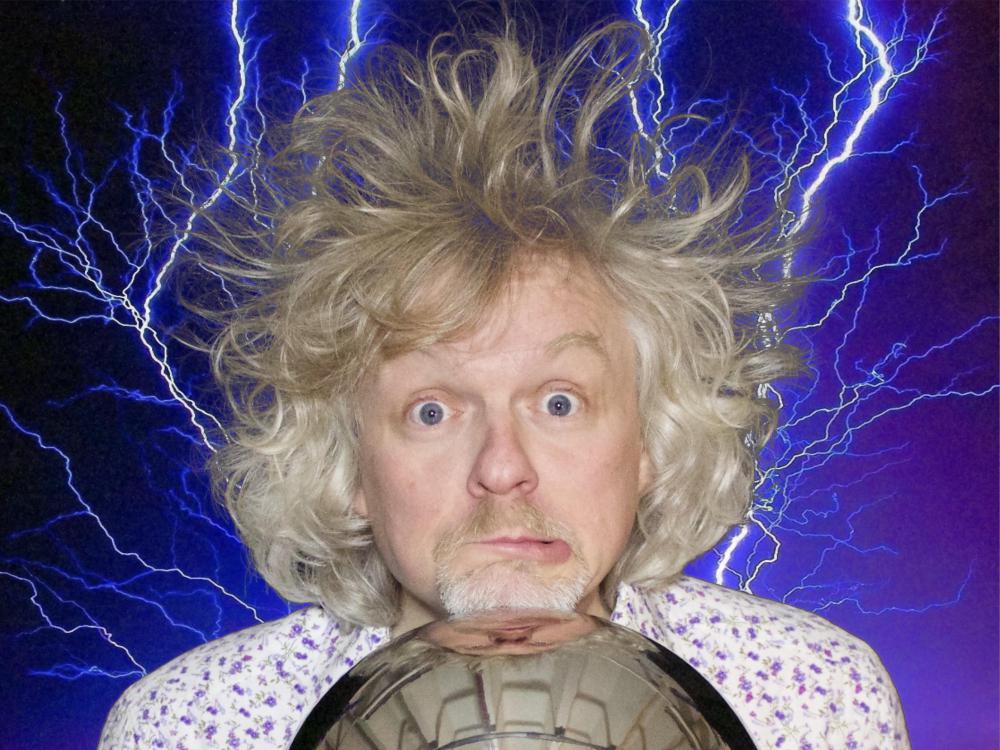 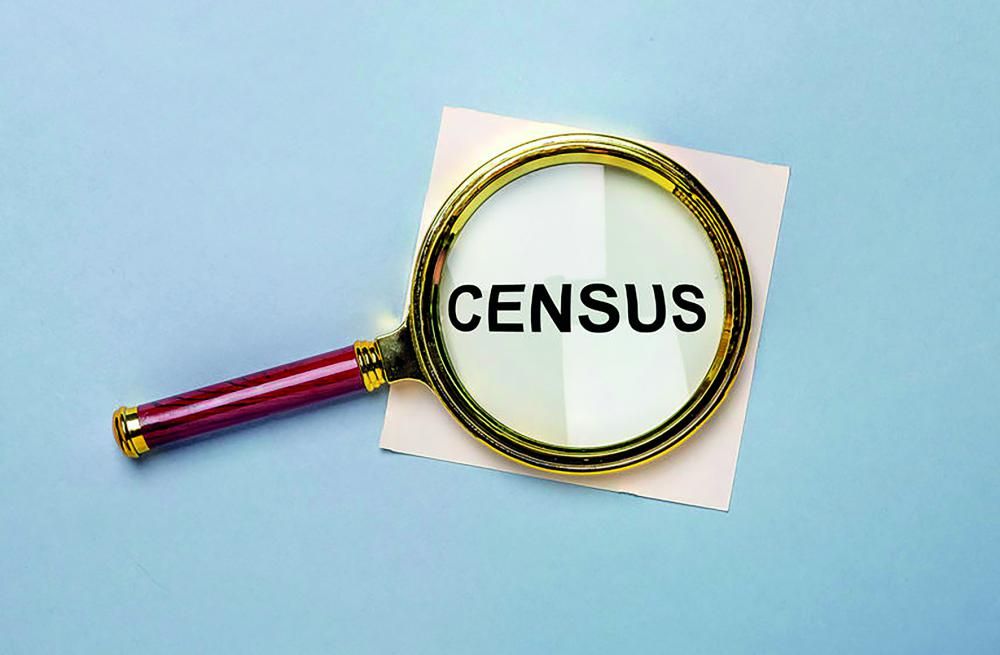 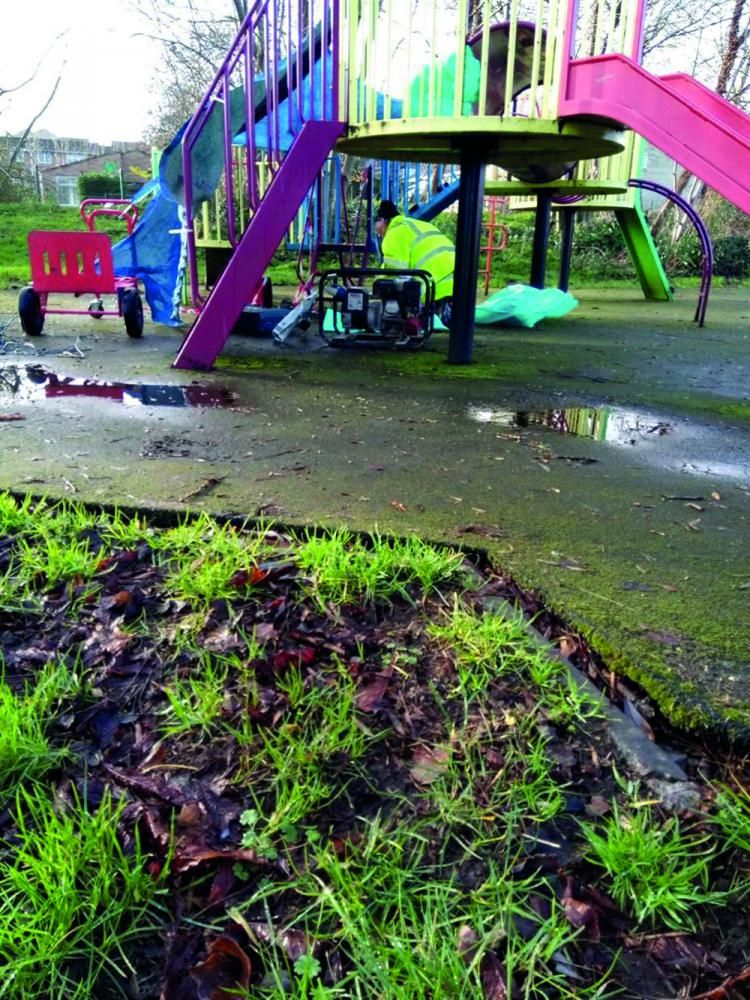