The south west is a part of the country with a tremendous amount to offer an adventurous motorcyclist. There are stunning sea views, winding country lanes, and, during the summer, there's plenty of favourable weather.

The south west has already attracted plenty of attention from motorcyclists, many of whom have their own recommendations to make. Devitt Insurance, for example, penned a blog detailing some of their favourite routes – some of which you’ll find explored, at least in part, in this guide to the worthwhile routes for those making the trip here on two wheels.

The A379 between Sheldon and Torquay

It's not a very long trip, but it is does provide plenty of variety. Along with an astonishing view of the south coast of Devon. Torquay’s appeal as a seaside destination is well-understood, and it’s particularly stunning during the summertime. Sheldon offers something entirely different: it’s tiny little village in East Devon, boasting a Grade II listed church that dates all the way back to the Norman era.

Bideford to Newquay along the A39

This longer road allows you to experience a similar slice of idyllic beauty, this time running along the northwest of the county and stopping along the way in the ever-popular Bude. If you feel like making this a longer circular trip, then you might take a detour along the A30, which will take you straight through the middle of Bodmin Moor.

There’s no main road adjoining these two places directly, but that’s part of the charm of this route. You’ll pass along a range of minor roads on your way through the western tip of the North-Wessex downs, and come across a smattering of remote villages along the way.

Away from the seaside, Dartmoor is among the most appealing areas of natural beauty in the south west. If you’d like to go straight through the middle of it, you might consider the B3212, starting in Yelverton and ultimately ending up in Exeter. While you’re there, you might also consider paying a visit to Tamar Valley, which is a gorgeous little corner of the area, found just to the west of Yelverton.

No list of travel experiences in the south west would be complete without mention of Land’s End. You can complete this short tour of the south coast by starting in St Ives and making your way south along the B3306. This winding road provides gorgeous views of the coast, as well as plenty of opportunity to stop for traditional seaside food and distraction along the way. If you’re planning a motorcycling trip in this part of the country, then what more appealing place could there be? 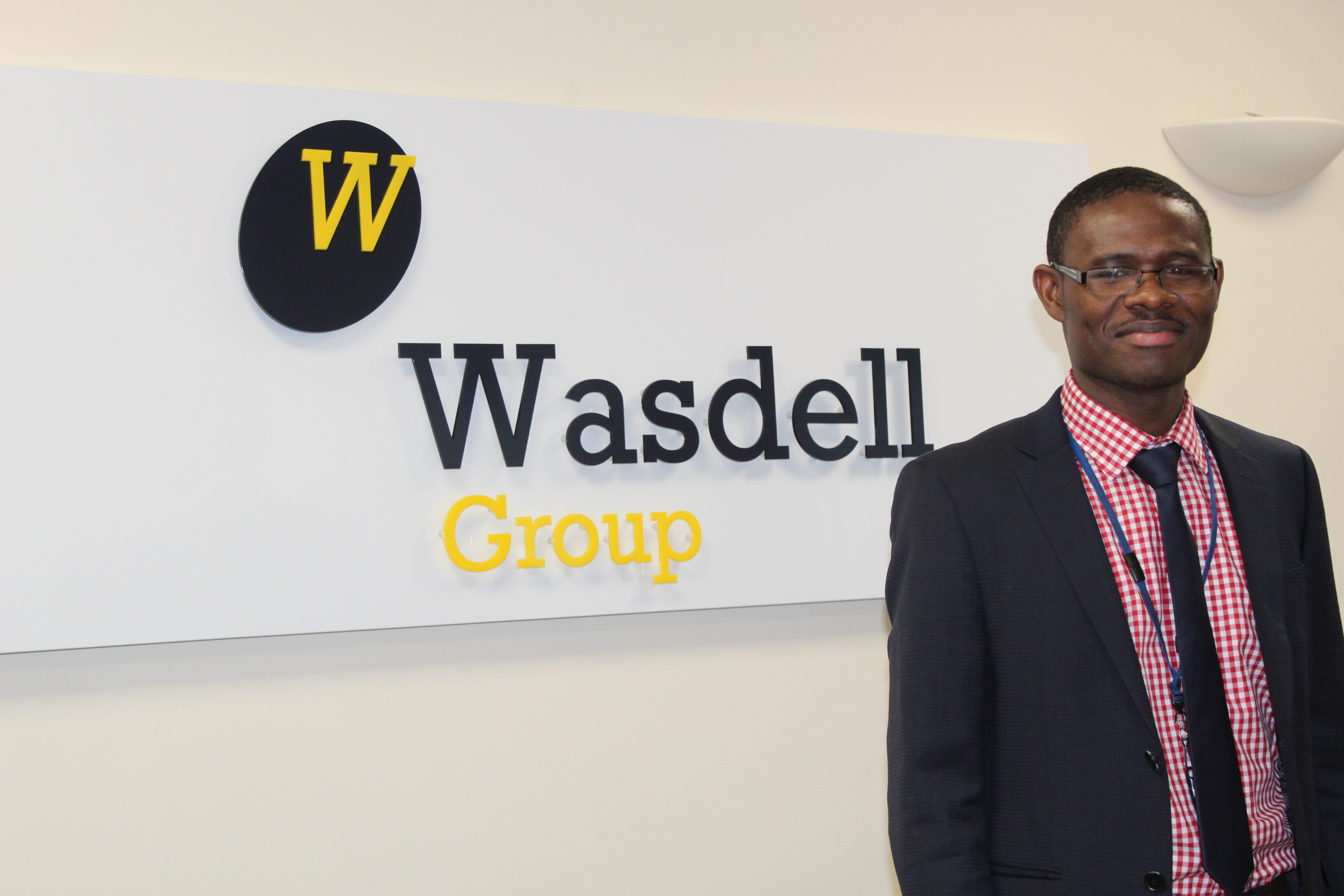 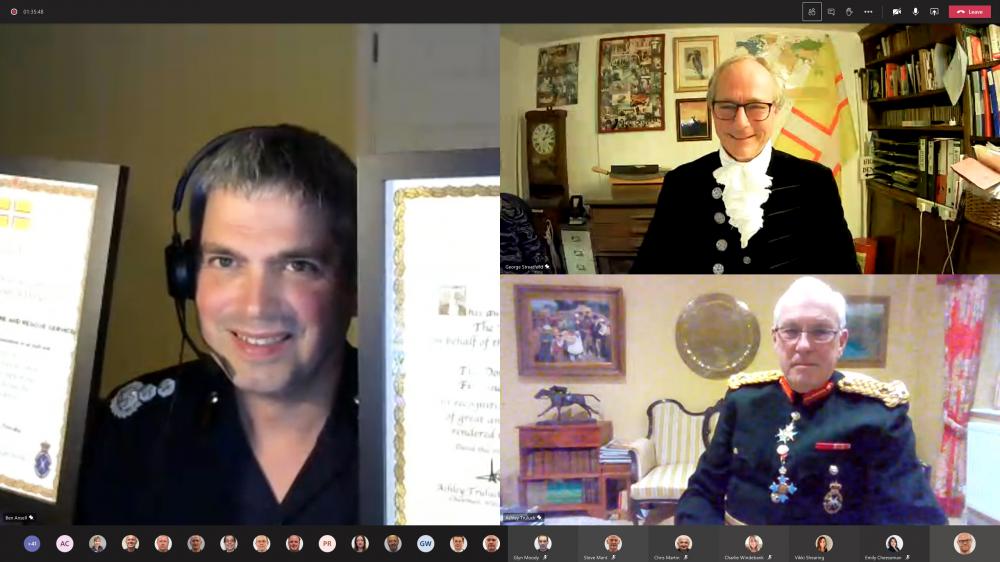 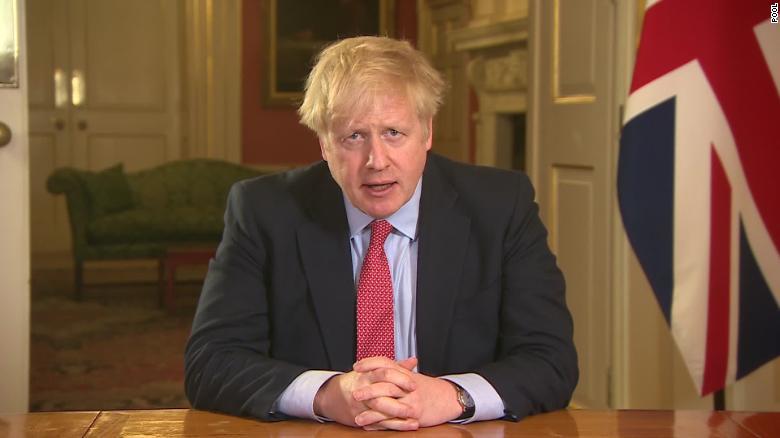 Swindon Police have released a CCTV ...

Man charged with theft from car in Liden

A Swindon man has been charged ...