I have of course been mulling over Swindon's "Black Lives Matter" speeches and march on this year's 6th June - D Day indeed.

It was such a moving event that all who were there will not let it leave our heads and hearts for a long time.

I have posted several responses to the Swindon Advertiser comments page people who 'strongly disagree' for Covid or race reasons. I do understand the Covid fears as I have them myself.

Two initial points are that (as every photo shows) the majority of protesters wore masks as requested by organisers beforehand and 2 metre marks were put on ground for speeches outside Morrison's.

Another key factor is that it all took place in the open air where contagion is less likely.

I state again that during speeches distancing was really quite good (bear in mind that many who stood closer were from the same household). But, as worldwide, on the march, it was not maintained by the majority.

A percentage of us kept distancing at the back or sides of the march and subsequent Wharf Green Gathering.

Any adult there could at any time have chosen to step out or back. I know some who chose not to march at all.

I would analyse that here in Swindon, (as worldwide) it was that 'will of the people' which can lead to whether the ends justifies the means.

The horrendous nature of the Floyd killing lit a spark of outrage worldwide. It ignited what needs challenging in police forces so it is no surprise (and indeed heart-warming) that Swindon people stepped forward.

I have not researched but know of no community in the UK that has a history of social and political protesting that enforced/encouraged a lock down of protest on this matter.

Only the Govt and its agencies could have enforced the letter of the rules/law that say no more than 6 in a gathering. The UK Govt, sensing the wishes of a significant segment of the population, chose not to enforce.

Senior politicians and police hierarchy re-iterated their commitment to the right to protest and said police should deal with it on a case by case basis.

The Swindon police were there but low profile and made their best efforts in side streets to stop cars running into marchers - I thank them for that.

I can only hope that all present practised social distancing and hand and clothes washing on their return to their places of residence. We will of course all be mindful about virus protection from our own families and all people we encounter as no one aims to pass the virus.

My personal estimate is that 1500 participated with perhaps 1100 marching down Commercial Road to Wharf behind tented market. No vandalism happened that I know of and I saw police officers intervene when a bystander engaged in over the top remarks and the Swindon Advertiser reported the police had acted when a drone was apparently illegally flown: the police also recognised the peaceful nature of the event.

Of course I am hoping against hope that the protest does not contribute to a spike in virus spread. I also hope that those who attended (especially young people over to whom we pass the baton (but will still be working on the Black Lives Matter Ethos) will continue to speak out and act to achieve the best policing possible befitting 21st Century Multi-Cultural and Multi-Racial UK.

We will never all agree as to whether it was reckless or desirable or necessary to have the Swindon Event yesterday.

I stand by my choice to be there and thank the organisers who achieved much in a short space of time and allowed the public to strongly voice its concerns.

I look forward with interest to hearing other responses that will emerge nationwide and internationally about the pros and cons, of holding this global event during a global pandemic (the timing of the police killing was not of our choosing).

I will watch with even greater interest, the impact of the lasting legacy of this new D Day. 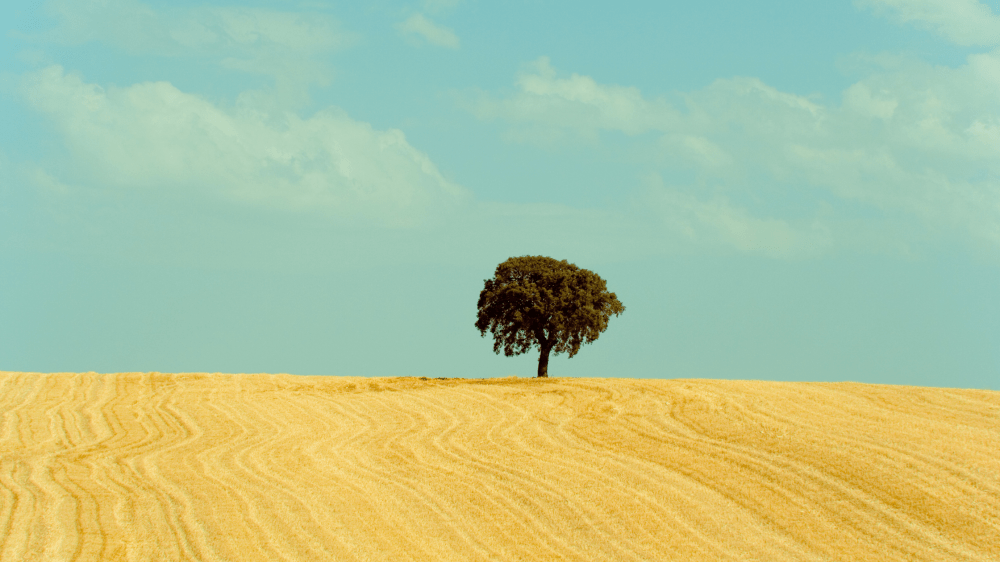 Me, Myself and I - a column by Beth Ritchie 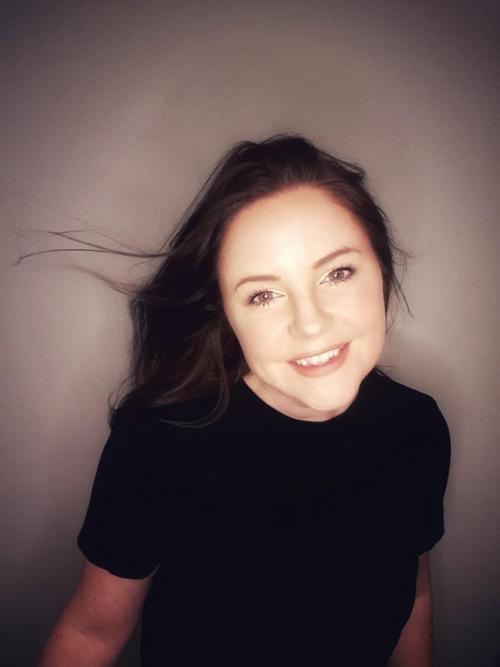 Change is good - a column by Beth Ritchie

All or nothing - a column by Beth Ritchie