Pubs across Swindon are getting ready to open for the first time in more than three months on Saturday.

The Hop Inn
It was on Friday, 20 March that last orders were called for the foreseeable future by Prime Minister Boris Johnson in a bid to slow the spread of Coronavirus.
The lockdown has seen some venues cater for customers by offering takeaway and delivery services, but traditional pub-going has been forbidden.
The Government announced last month that re-opening would be allowed from Saturday, 4 July - but with strict rules regarding admission and social distancing.
Groups, for example, must come from no more than two households, and staff must take the names and phone numbers of all customers. Standing at bars is not allowed.
Many Swindon venues have announced plans for reopening, and drinkers are advised to check their favourite watering holes' social media for the latest updates, including amendments to opening hours and payment rules.
Pubs planning to open include The Tuppenny in Devizes Road, which will be open from 4pm with table service only.
The nearby Hop Inn will be open from noon with seating only, table service and a strict first-come-first-served admission policy.
Fellow Devizes Road pub The Plough will be open from 1pm and, like many venues, has changed its layout to ensure social distancing.
The Sun Inn at Coate has announced that it will open from noon until 10pm on Saturday, with food served until 8pm. Customers must book, and the children's play area remains closed.
The Swiss Chalet in Chapel Street, Gorse Hill, will be open from noon until 11pm, with admission on a first-come-first-served basis.
The New Boundary House in The Street, Moredon, is among about 95 percent of Arkell's pubs which will be reopening on Saturday. Children will be allowed in the conservatory and garden only.
Longs in Victoria Road will be open for its usual hours, and safety measures in place will include hand sanitising stations.
The Steam Railway in Newport Street reports that all places available for its Saturday reopening have been booked.
The Runner in Wootton Bassett Road is another Swindon pub planning a 4 July reopening, although places must be booked.
Real ale campaign group CAMRA has issued guidance for returning pub-goers who want to support their local while keeping themselves and pub staff safe.
Tips include listening to the staff and following instructions on signs, waiting patiently in queues, washing hands and ordering remotely whenever possible.
Drinkers should also remain in their allocated seating areas as much as possible and use contactless payments. 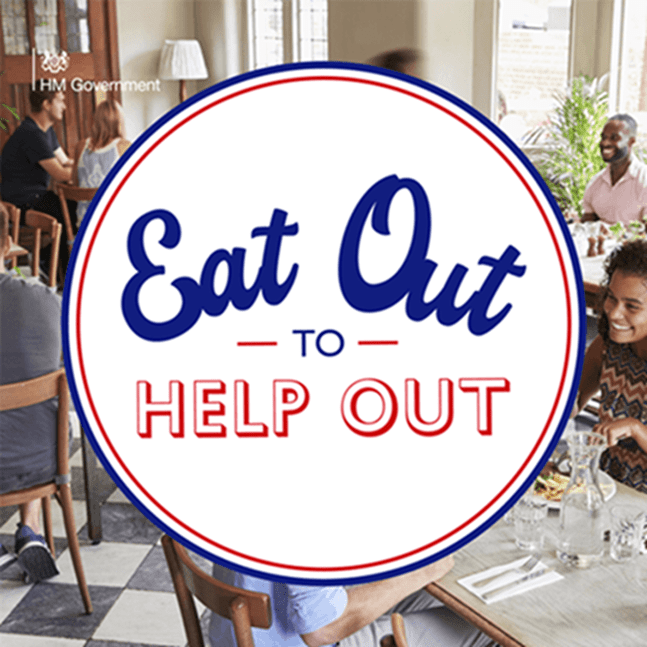 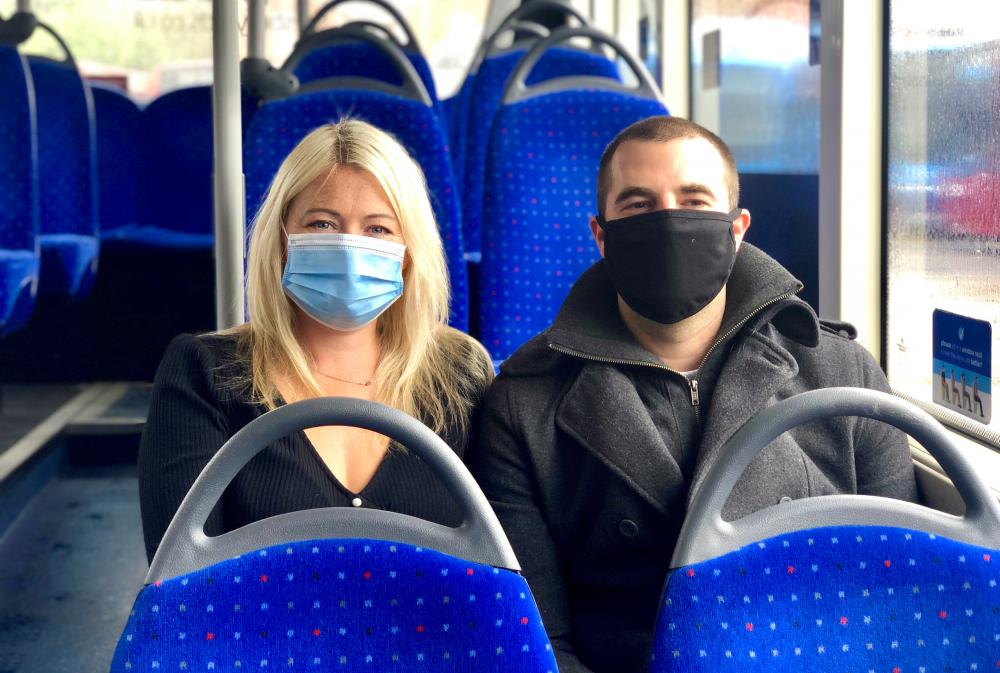 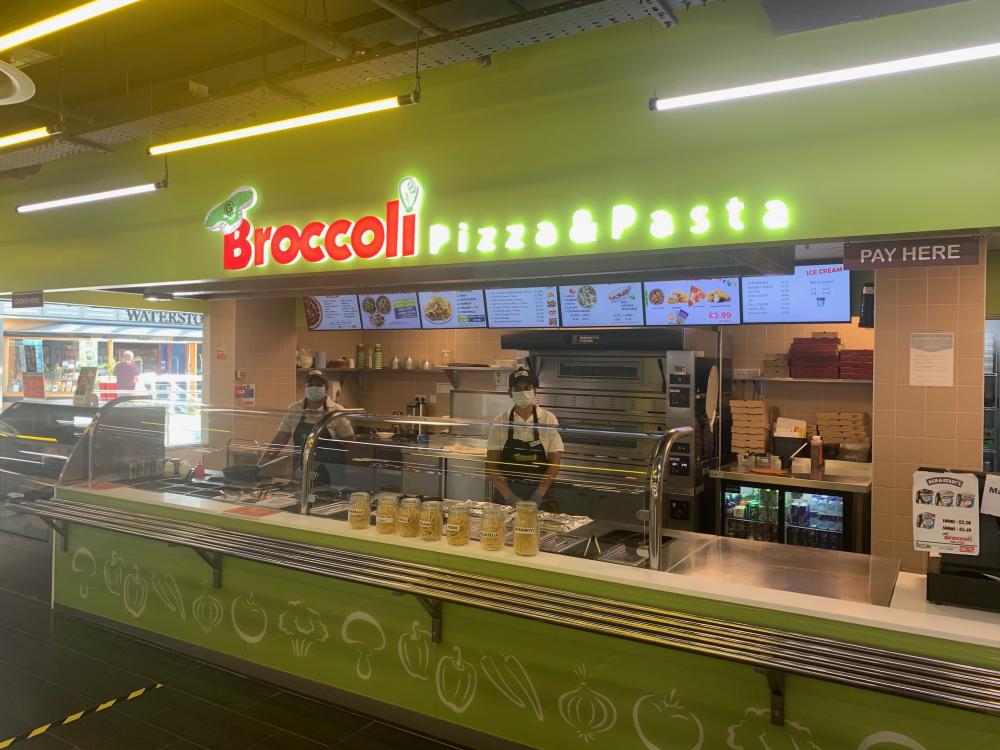 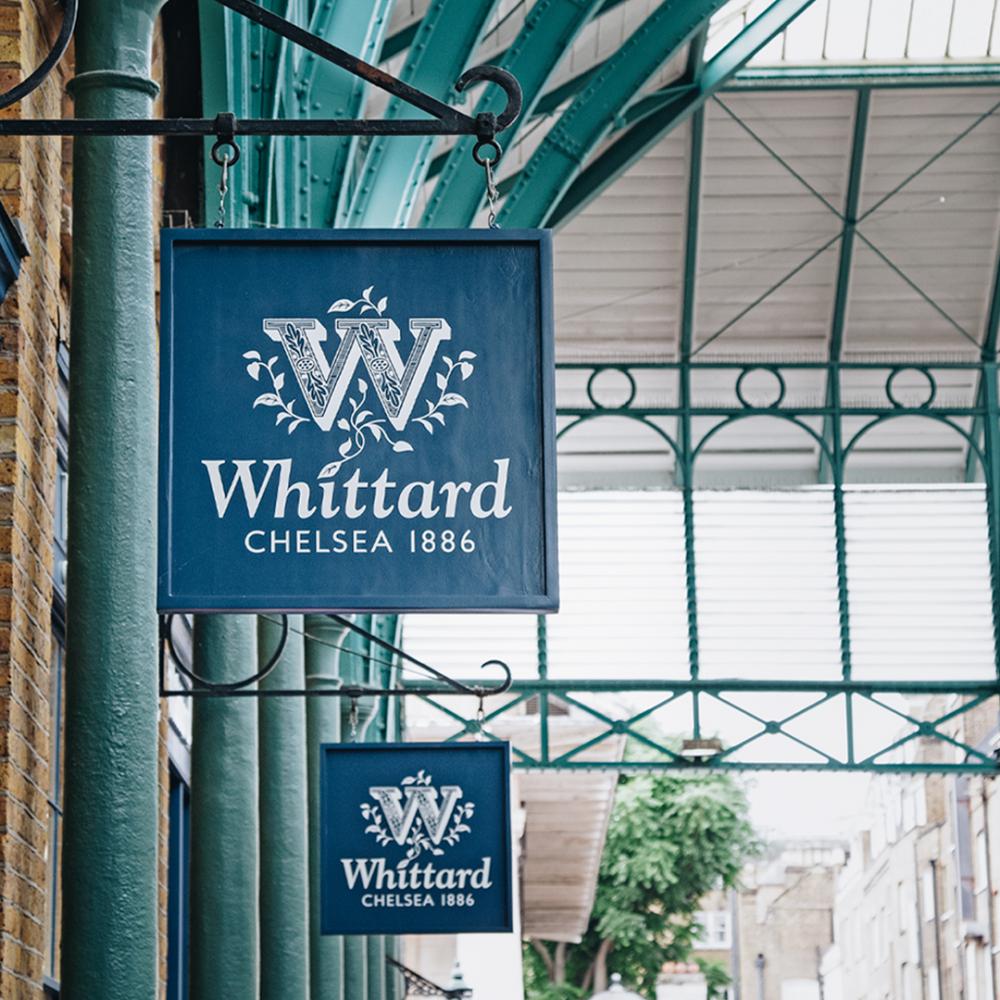