The latest report from NHS England has revealed that a death from coronavirus has been reported at Great Western Hospital in the last 24 hours. According to the data, it occurred on Tuesday, 17 November. It is the second such death reported at the hospital in as many days. This means the coronavirus death toll at Great Western Hospital since the outbreak began has increased to 147. These figures are correct up to 4pm yesterday.

As of 5pm on 18 November, of those tested positive for coronavirus in the UK who died within 28 days of their test, 53,775 have died across all settings. This is an increase of 501. 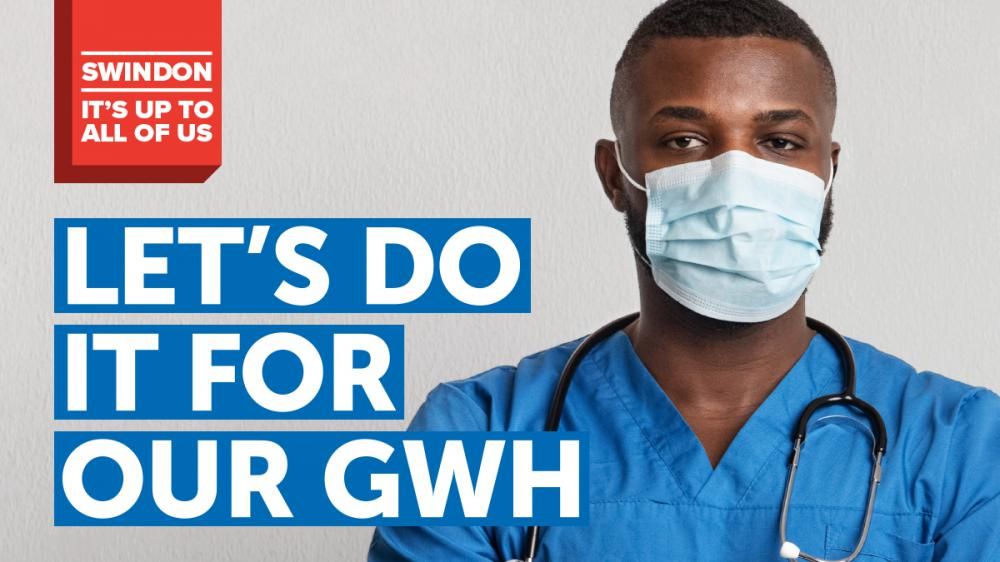 Let's Do It For GWH campaign launched

Another GWH covid death means total for Swindon hospital is 154 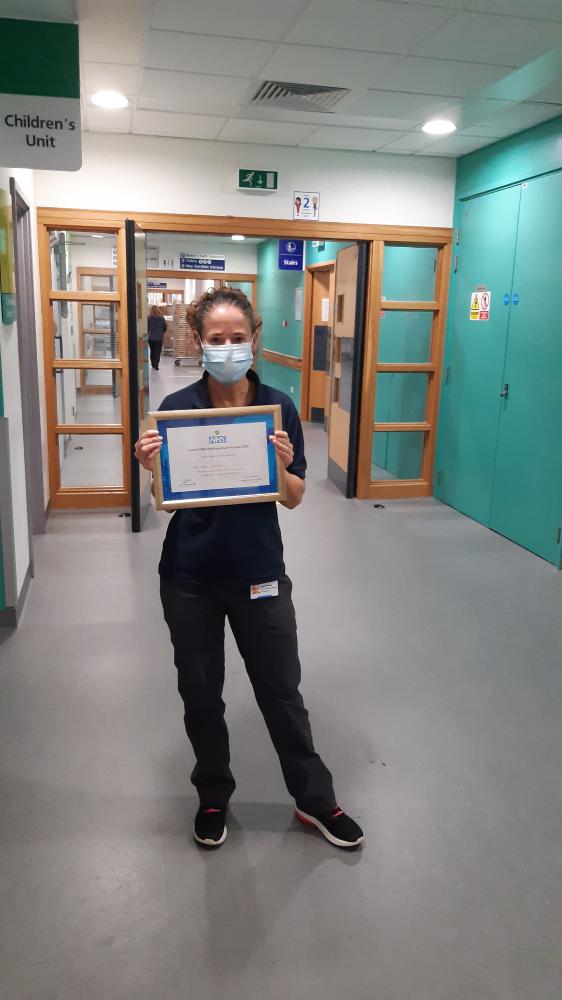 MPs and NHS leaders in the ...