A force spokesperson said: "They are believed to have damaged drainage pipes at the rear of the building, throwing a section at cars parked nearby.
"The incident took place at 7.40pm on Monday, August 1."
Anybody able to identify the people is asked to call the police on 101, quoting log number 54220081501
"Alternatively, they can leave information anonymously with Crimestoppers on 0800 555111." 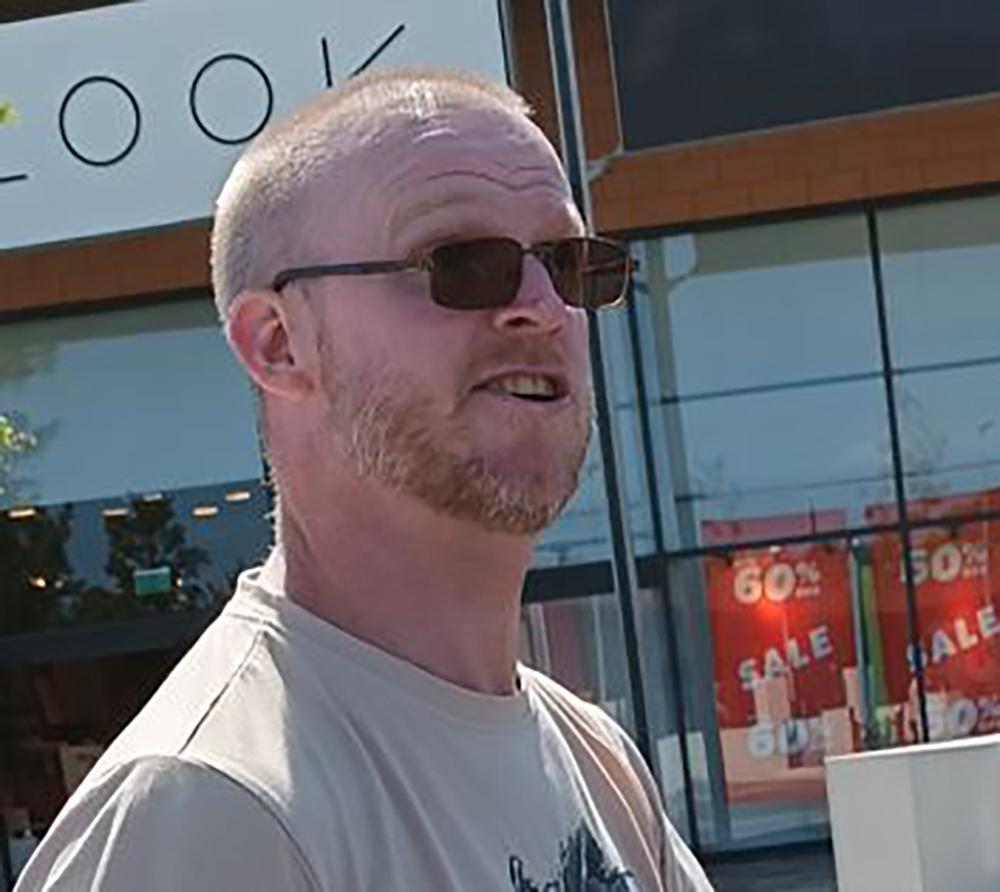