Four officers were assaulted while arresting a man in Swindon during the early hours of this morning (25/09).

Shortly after 4am, officers were called to Burford Avenue following reports that a man had been seen interfering with vehicles parked in the street.

Officers attended the scene and following searches of the area, police dog Conan located a man hiding under a lorry in possession of a number of suspected stolen items including a wallet, sunglasses and mobile phones.

While officers attempted to arrest the man, three of them were spat at, while another was grabbed to the arm.

The man continued to spit in the police van while being transported to custody where he then racially abused a member of police staff and made threats to kill another.

The man, a 40-year-old from Swindon, was arrested on suspicion of vehicle interference, theft from a vehicle, assaulting an emergency worker x 4, criminal damage x 2, racially aggravated public order offence and threats to kill.

He remains in custody at Gablecross for questioning.

Dog Section Manager Ian Partington said: “This type of incident is exactly what our police dogs are trained for – PD Conan is a recently qualified addition to our team but has wasted no time in making his mark – he was able to quickly pick up a scent in the area and locate a man hiding under a lorry who may have otherwise gone unnoticed by a human nose. We are grateful to the vigilant member of the public who initially reported their concerns regarding the activity in Burford Avenue, which enabled us to locate and arrest this man. However, being assaulted, spat at and verbally abused is not part of a police officer’s job and should never be seen as such.”

Wiltshire Police would urge any residents who suspect items to have been stolen from their vehicles who have not yet reported it to police to please get in touch and report the items as stolen.

During the officers' searches, a mountain bike was also located that we suspect was stolen - if you believe this may be yours, please call police on 101 and quote crime reference number 54200096590 and provide a description of the bike. 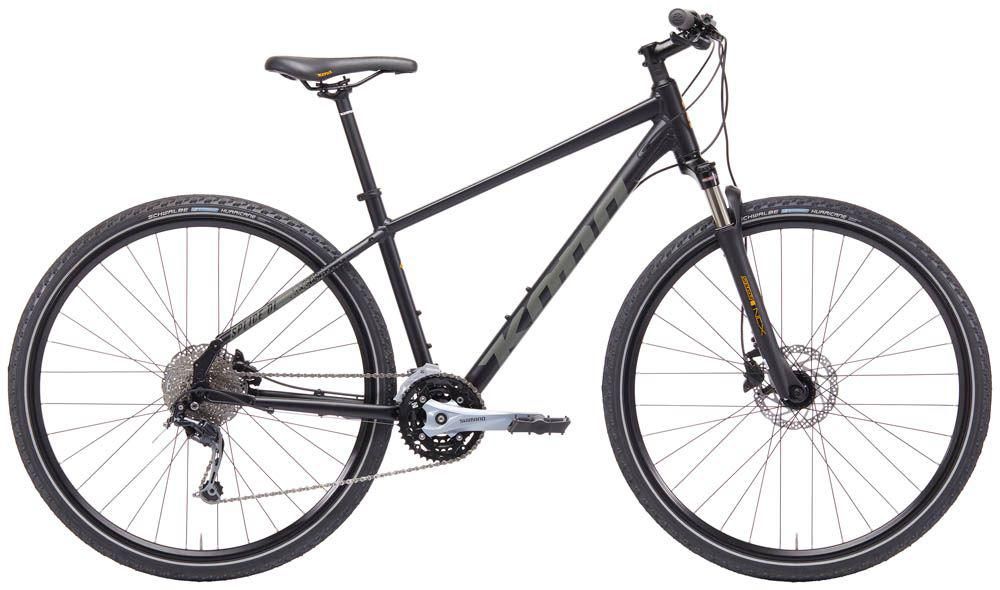