Drug dealers sentenced to total of 26 years imprisonment after £200,000 of cocaine destined for Swindon's streets was found in car

Three men have been jailed for their involvement in a conspiracy to supply class A drugs to users in Swindon.

They were sentenced as follows:

The investigation, led by the Specialist Crime Department at Wiltshire Police, dates back to 2017.
Gordon, the coordinator of the conspiracy, facilitated the supply of class A drugs to Swindon, whilst keeping a physical distance from the drugs.
Mawire and Mulholland were involved in the onward distribution of the drugs in Swindon and collection of the gang’s ill-gotten gains.
On the evening of September 7, 2017, officers found a kilogramme of cocaine worth £200,000 in a vehicle which they had observed travel from Swindon to Hendon and later to Waltham Abbey before driving back to Swindon.
Det Insp Mark Wilkinson said: “As with all covert investigations led by the Specialist Crime Department, this case has been both difficult and complex due to the fact that the parties were from different parts of the country.
"This investigation involved extensive enquiries both in Swindon and London to build a file of evidence to present to the Crown Prosecution Service. From the outset we were absolutely clear that this was a group working together, and to be able to stop this amount of drugs reaching our streets is a fantastic result.
“These drugs were destined for the streets of Swindon, and as a result of this investigation, we have been able to disrupt the whole supply chain and prevent these extremely harmful drugs from reaching the hands of vulnerable people living in our communities.
“I would like to stress that there is nothing glamorous about this lifestyle, despite what is often portrayed in music videos or on YouTube.  Beneath the lifestyle portrayed in these rap videos, you will find the reality is constant threats of violence, and often involves the exploitation of young and vulnerable people.
"These individuals now face lengthy jail terms which I am sure anyone would agree is nothing to be envious of.” 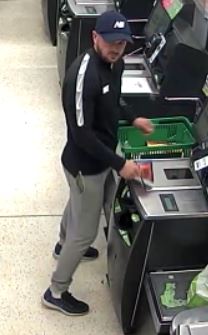 Police are appealing for witnesses after ... 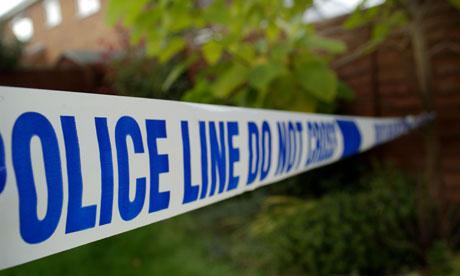