A Swindon man has been banned from driving for 3 years for drug driving.

Luke Symonds, 27, of Banwell Avenue, Park North, was driving a Mazda along Drove Road on February 19, and an officer suspicious of the way he was driving, stopped the vehicle.

The vehicle smelt strongly of cannabis and a roadside drug wipe test was carried out on Symonds, which was positive for cannabis.

Symonds pleaded guilty to drug driving when he appeared before magistrates in Swindon on Tuesday, 12 October. As well as the disqualification, he was fined £80 and ordered to pay Crown Prosecution Service costs of £85 and a victim surcharge of £34.

PC Luke Hobbs said: “Driving whilst under the influence of drugs puts not only yourself, but other road users at risk. It’s extremely selfish and could have serious consequences.

“Sentences such as this should send a strong message to the public – do not get behind the wheel of a car whilst under the influence of drink or drugs or you will be caught and put before the courts.

“I am pleased that on this occasion a lengthy driving ban has been imposed.” 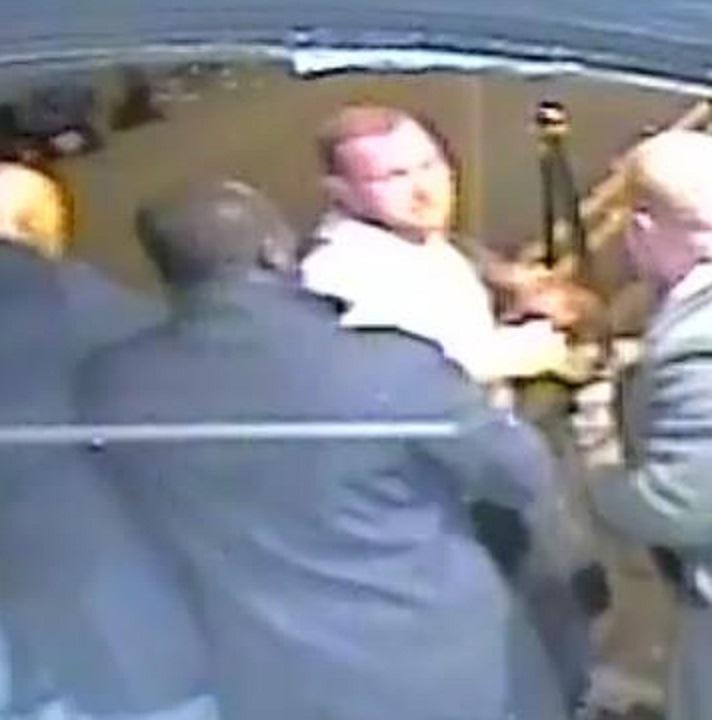 Wiltshire Police have released a court ...

Wiltshire Police have charged a 17-year-old ...