South Swindon MP Sir Robert Buckland has welcomed the news that the Government will increase funding for schools by an extra £4billion over the next two years.

In his Autumn Statement, Chancellor Jeremy Hunt announced that the schools budget would be increased by £2billion this year and £2billion next year, to help schools with rising costs as a result of inflation.

Sir Robert was one of several MPs who wrote a joint letter to the Chancellor last week, urging him not to cut education spending as part of the Autumn Statement, despite the need for sound money and fiscal responsibility.

The letter said: “We believe it would be indefensible to cut education funding. On the contrary, we would urge you to invest more in the schools’ budget, particularly given the impact of the pandemic on children and their education.

“It would not be morally right to cut education funding at a time when so many children, teachers and staff are still working so hard to rectify the damage caused by Covid 19.”

The joint letter added: “If you would like examples of savings elsewhere we believe could be made to allow this investment, we would be happy to work with you to find them.”

The letter further reminded the Chancellor of the explicit commitments made by the government to return schools funding to 2010 levels in real teams, and to a teacher starting salary of £30,00

Following the announcement as part of the Autumn Statement today, Sir Robert said: “I regularly visit schools here in South Swindon, so I am aware of the difficult challenges that Head Teachers are facing, particularly following the impact of the pandemic.

“I am pleased that the Chancellor has listened and as a result, has agreed to increase schools funding by £4billion over the next two years.

A column by Swindon Borough Leader ... 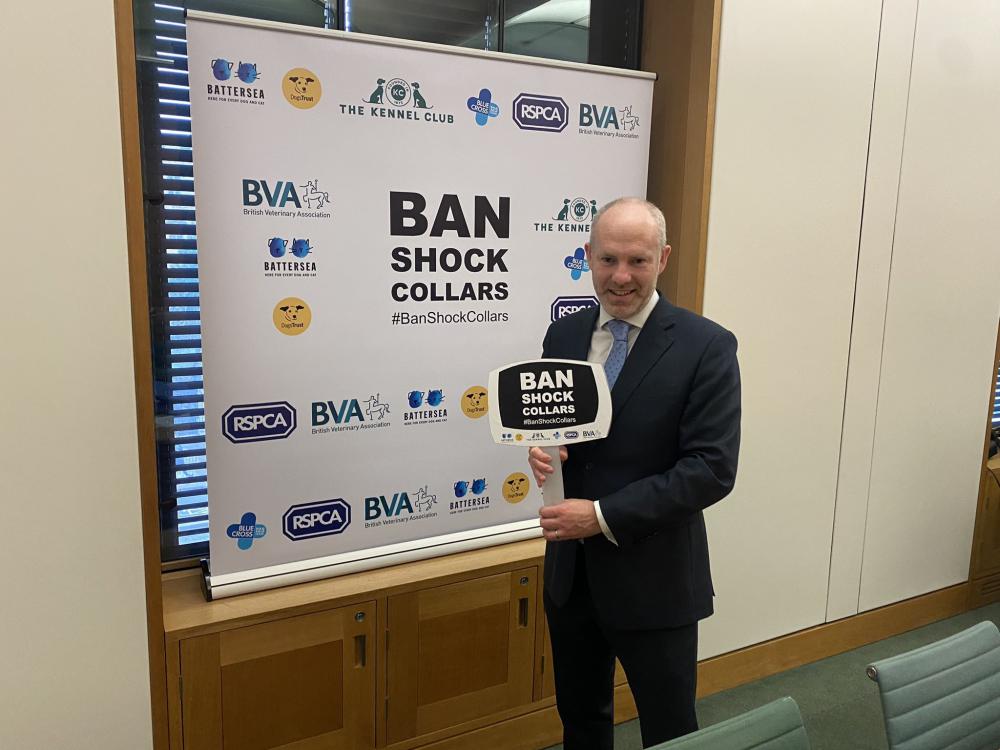 MP calls for end to electric shock collars in England