The borough and South Swindon parish councillor himself has the condition, and caught the running bug after failed attempts at maintaining other forms of exercise.

While Coun Ali knew he was at risk of developing type 2 diabetes, as both his parents live with the condition and it is very prevalent in people from the Indian sub-continent, it was still a shock when he was diagnosed at the age of just 38.

At the time he was about to join the Territorial Army after a successful six months of training and was looking forward to the future.

He said: “I thought I wouldn’t need to worry about my health until I was, maybe, into my sixties. This was not the news I was expecting."

A visit to a diabetes nurse painted a bleak picture.

“I was told that if I wanted to live another 20 years, I would need to make some significant lifestyle changes.”

He went away shocked and determined to turn things around, but cutting down on smoking, drinking less coffee and carbonated drinks and consuming less sugar made little difference. At each three-month check-up his condition seemed to get worse.

Eventually, he was sent on a type 2 diabetes awareness course designed to help educate the newly-diagnosed, and found it to be a revelation.

Apart from giving him far greater insight into what he should be eating it also advocated much more strenuous exercise. He took it all on board, quit cigarettes and ended up joining running group the Swindon Shin Splints.

Coun Ali recalled: “I’d never run more than 1,500 metres before, so joining a running club had just not occurred to me. But I built it up slowly, first running a 5k, then a 10k, then a half-marathon and so on.

“I couldn’t believe the camaraderie that came with it. It was infectious. And I was able to factor it in around running my business and my civic duties as a councillor.

“I now fit training into my life. I’ve stopped finding excuses not to keep motivated.”

The former mayor now feels much better and his type 2 diabetes is also controlled. He needs less medication and the risk of serious complications such as limb amputation and sight loss are dramatically decreased.

He saidL "I want people to understand that they can do something about their situation. It’s worth putting in the effort so that you stay healthy and don’t have to be dependent on others.”

Phaedra Perry, Regional Head of Diabetes UK South West, said: “We are delighted that Junab has been able to keep on top of his type 2 diabetes with a healthy lifestyle particularly during such difficult times.

"We’re also very grateful to him for his commitment in showing others the positive impact of exercise on type 2 diabetes management.

"We wish him all the very best for continued running success in 2021.” 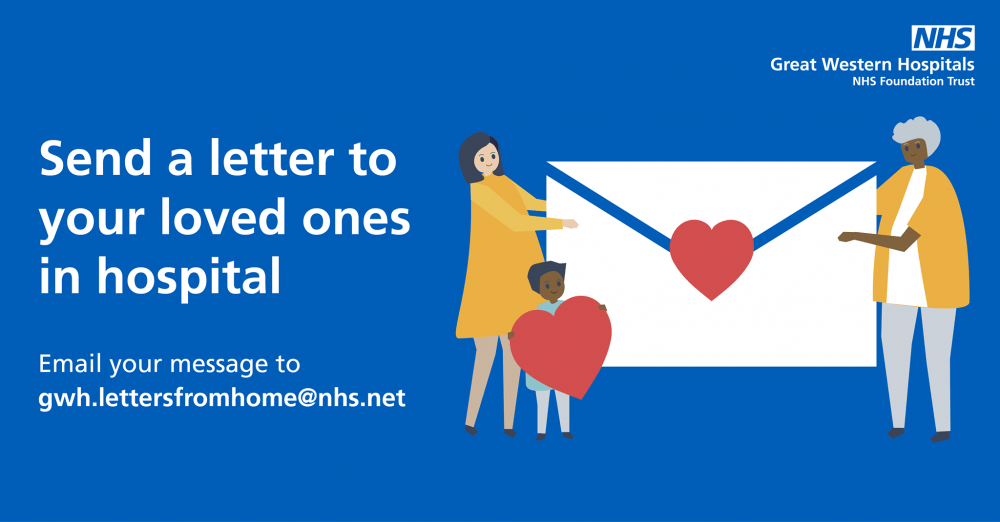 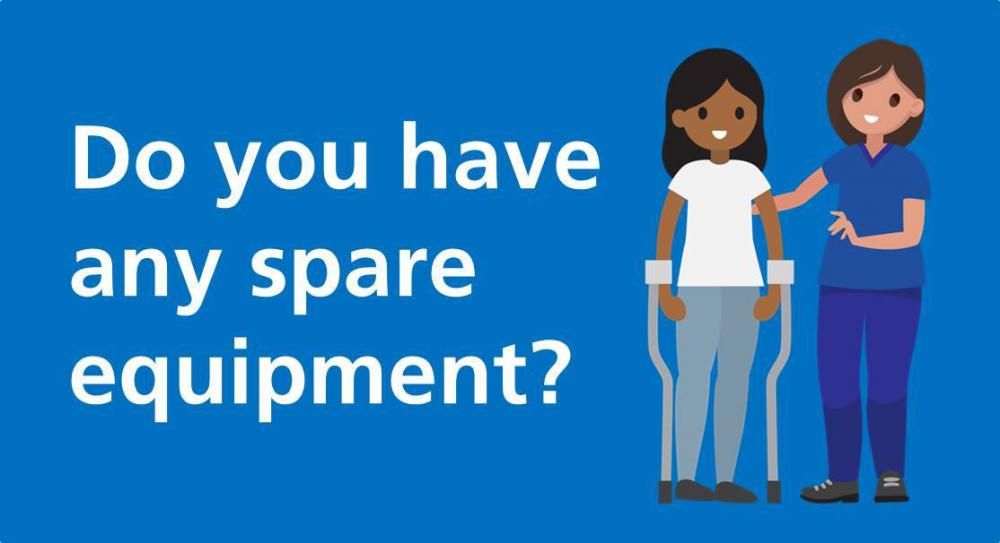