Officers investigating an incident of dangerous driving in the Swindon area earlier this week would like to hear from any witnesses.

At approximately midday on Wednesday April 1, an officer witnessed a motorcyclist overtake a lorry in Royal Wootton Bassett crossing solid white lines to do so.
The officer indicated for the motorcyclist to pull over at Sally Pussey’s Inn car park. He initially complied, but then accelerated off.
A pursuit into Swindon was authorised and the biker went off road. He was sighted again in Whitehill Way and pursued into Grange Park – the bike was located in Holbein Close and the rider fled the scene on foot.
A police dog handler attended the scene and police dog Betty located the rider’s abandoned jacket and ID.
The rider – a man in his 20s  - has been spoken to and is due to be interviewed this evening in relation to the incident.
PC Leigh Mayhew said: “I know there are a number of witnesses to this incident who either saw the motorcyclist riding in Royal Wootton Bassett or into Swindon and I would be really keen to speak to them as part of the investigation.”
Anyone who could help should call 101 and quote log number 99 of April 1. 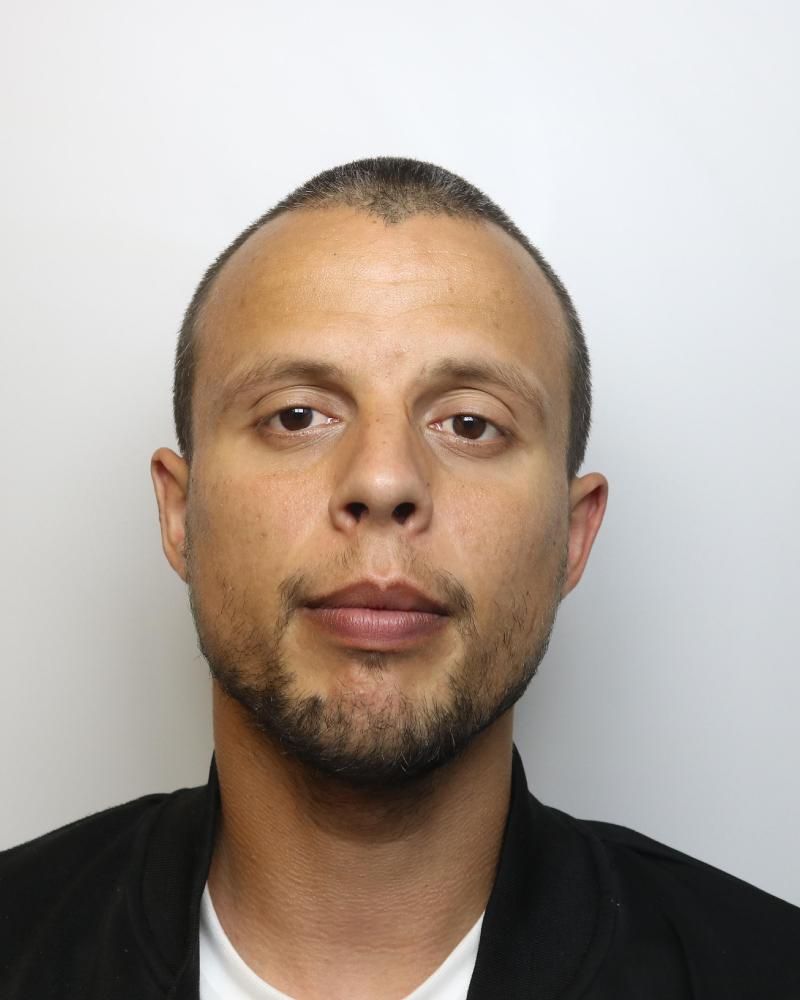