A scheme aiding people left jobless by the pandemic has won the praise of Swindon's MPs.

North Swindon MP Justin Tomlinson and South Swindon counterpart Robert Buckland were responding to the announcement of the Government's Job Entry Targeted Support - JETS.
They say jobseekers in the town are set to benefit from the newly-launched £238 million scheme.
It is part of the Government's £30 billion Plan for Jobs, which is intended to create, protect and support people into jobs in the wake of coronavirus.

Under the scheme, more support will be made available for people who claim Universal Credit to ensure they can return to work quickly, including specialist advice on how they can move into growing sectors as well as CV and interview coaching.

Mr Tomlinson, who is also Minister of State at the DWP, said: "We have been providing unprecedented support for jobs during the pandemic including through furlough and subsidising the incomes of the self-employed.

"We are doing all that we can to protect peoples’ livelihoods - but sadly not every job can be saved.

"JETS will give recently unemployed people the helping hand they need to get back into work, boosting the prospects of more than a quarter of a million people across Britain. It is just one element of our wider Plan for Jobs which will aim to help those who are left out of work as a result of Covid-19.”

The North Swindon MP has been working to deliver a plan which will see an additional 13,500 Work Coaches recruited, doubling the total number to 27,000 this financial year.

Mr Buckland said: “This is welcome news for many of my constituents who have either lost or are at risk of losing their jobs through no fault of their own due to coronavirus.

“Programmes like JETS will give local people who have found themselves out of work the confidence and skills to find new employment.”

The new scheme was announced at the Conservatives’ virtual conference, at which the Prime Minister and other senior Conservatives are setting out their plans to build back better after coronavirus.

A key focus will be on retraining, with the Prime Minister recently announcing the Lifetime Job Guarantee, which will provide adults in England without an A-Level or equivalent qualifications from April the opportunity to take up a free, fully funded college course, and the Kickstart scheme, which will create thousands of new high quality jobs for young people.

Chancellor Rishi Sunak said: “The support we have put in place has protected millions of livelihoods and businesses since the start of the pandemic, but I’ve always been clear that we can’t save every job.

“I’ve spoken about the damaging effects of being out of work and my number one priority is to ensure we provide fresh opportunities to those that have sadly lost their jobs, leaving no one without hope.” 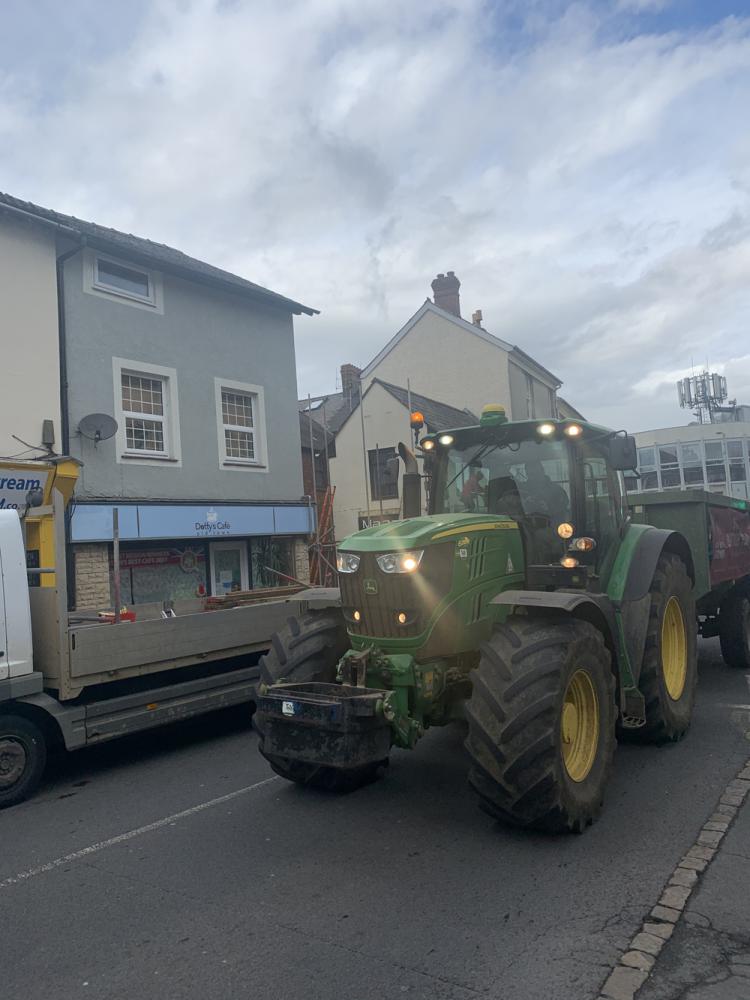 A convoy of tractors and other ... 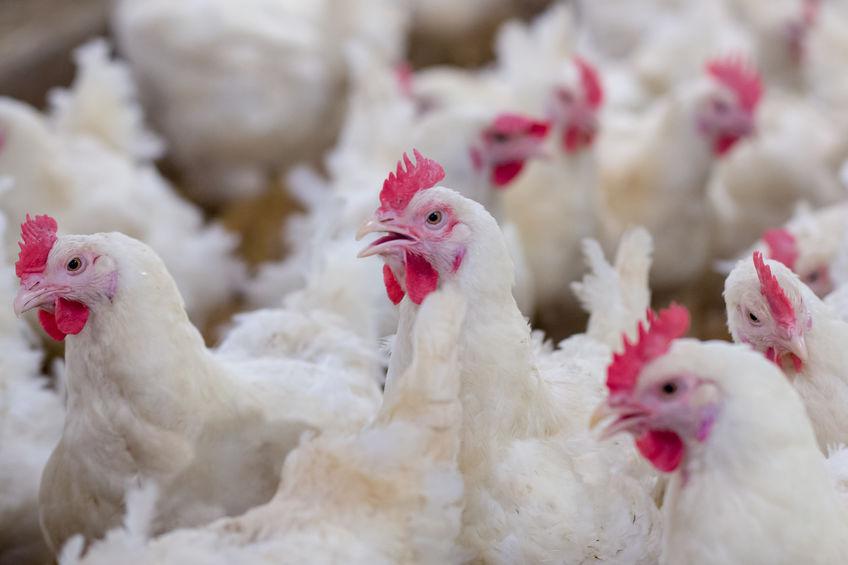 UK Parliament Week 2020 to be celebrated across Swindon