Both South Swindon MP Robert Buckland and North Swindon MP Justin Tomlinson have released a joint statement about the worrying but unconfirmed news that Honda will be closing its Swindon factory in 2022.

"With nothing yet confirmed to the workforce, we are very disappointed and surprised to hear the emerging news that Honda is preparing to close its Swindon plant in 2021.

"Today we have spoken to the Business Secretary & Honda, and will be speaking with the Prime Minister later today.

"Honda have been very clear – this decision has been made because of global trends and is not related to Brexit. The Turkey factory will also close as all European market production is being consolidated to Japan where the company is based.

"This consolidation is made easier by the new EU-Japan trade deal which will allow Honda to produce their cars in Japan and import them into the EU, rather than produce the cars in Europe.

"Honda have told us today that they will be consulting with all staff and there is not expected to be any job losses or change in production until 2021.

"We will work closely with the Government, Honda and the Trade Unions to support the workforce, and there will be a task force set up to provide support for all staff – as was previously the case when jobs were lost at Honda.

"Our thoughts are with fellow residents and friends who work at Honda and in the local supply chain too.  We will do all we can to support them as news continues to emerge." 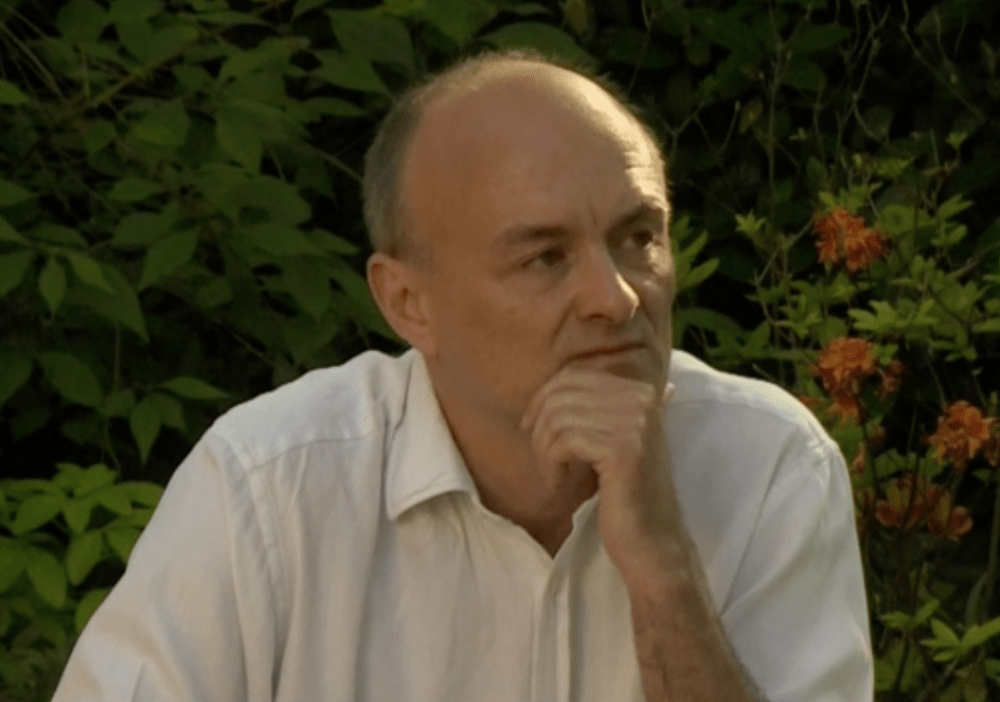