Hospitals admit a third of all covid patients in single month

Almost a third of all patients who have needed hospital treatment for covid since the pandemic began were admitted last month.

According to the latest NHS data, hospitals treated a total of 242,307 patients who were confirmed to have covid last year - and 101,956 in January of this year alone.

The hospital admissions data, showing the extent of the pressure on the NHS during the third wave, was released alongside other figures showing how the hard work of staff kept other services running.

The NHS completed more than 6m elective treatments last year despite covid, while hospitals carried out more than two cancer procedures for every patient they treated for the virus.

In all, there were more than 18.7m A&E attendances.

NHS Medical Director Prof Stephen Powis said: “While the world’s attention has rightly been on covid, NHS staff have worked extremely hard to provide essential services for those patients who need them, including 280,000 treatments for cancer patients along with millions of routine operations.

“Even in January, when hospitals admitted almost a third of all the covid patients they have treated during the pandemic, they were treating twice as many patients with other conditions as they did for those with the virus over the month.

“But the NHS remains under significant pressure so it is vital that everyone continues to do all they can to stop the spread of the virus by staying at home and following the expert ‘hands, face, space’ guidance.”

Cancer services have continued to recover, the new figures show, with 25,199 people starting treatment for December, which is 555 more than in the same month the previous year.

Following an NHS campaign to encourage people to come forward for help, 200,940 people were referred for cancer checks, which is 13,129 more than in December of 2019.

While the NHS was treating increasing numbers of covid patients during the winter wave, new data show average waiting times for non-urgent surgery fell by more than 40 percent between July and the end of the year.

However, with hospitals still treating over a thousand more patients with covid than they did at the peak of the first wave, NHS leaders are urging the public to remain vigilant and follow the official advice on slowing the spread of the virus.

The NHS is currently treating more people with covid in critical care than hospitals did for all conditions this time last year. 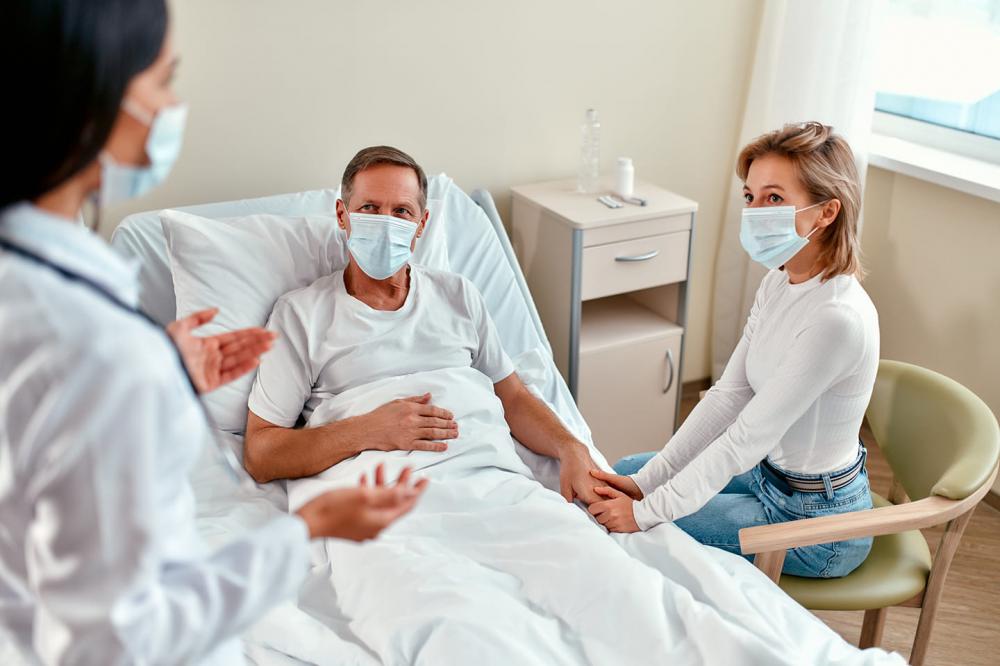 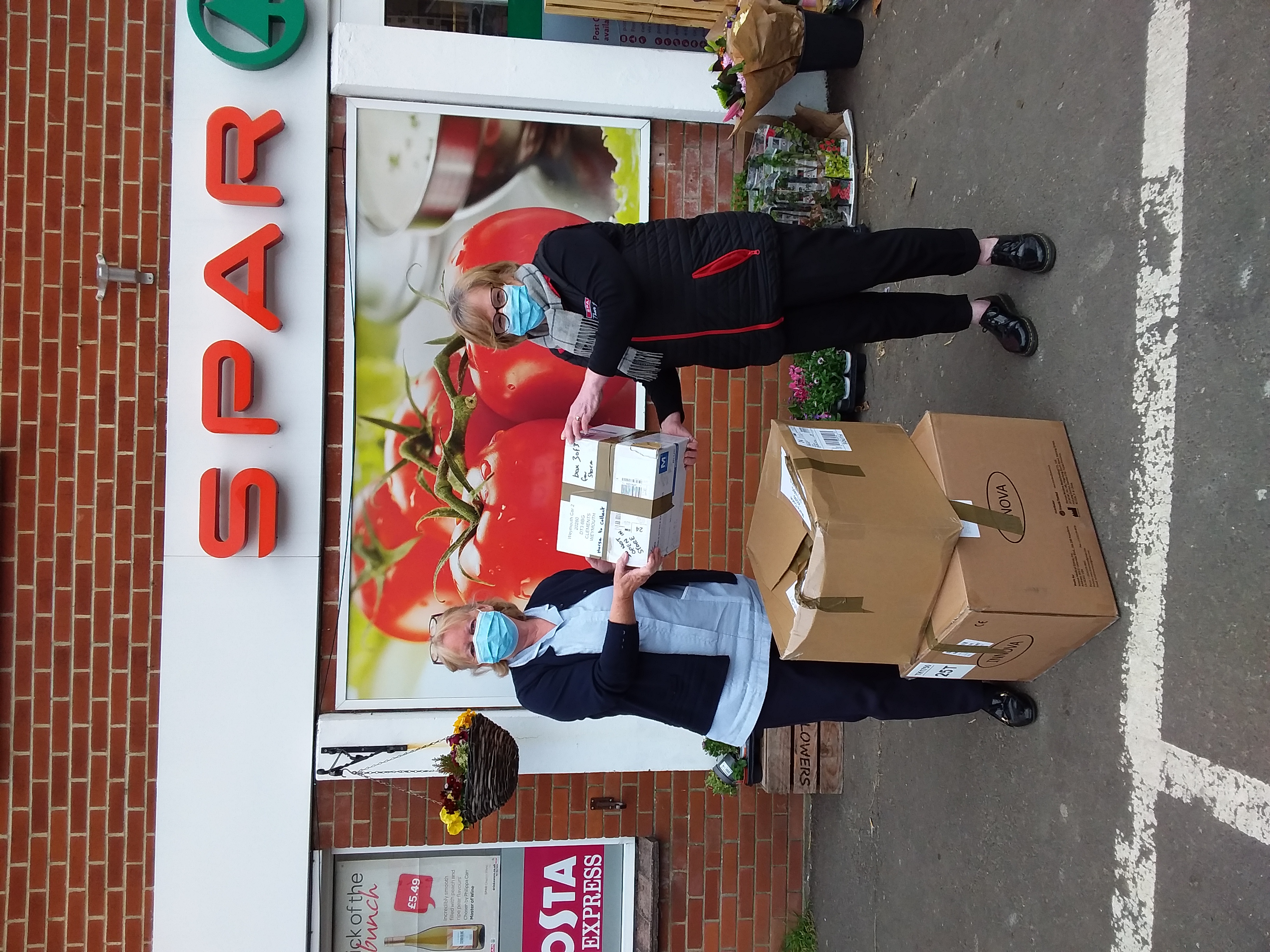