Officers investigating a disorder in North Swindon this morning are appealing for any witnesses to come forward.

Wiltshire Police initially received calls from members of the public in relation to the incident shortly after 8.30am today (13/08).
A group of approximately five people had been seen involved in a disorder in the area of Eglantyne Avenue and William Morris Way. Some witnesses reported that a knife had been seen during the incident.
Officers attended the scene and four people have so far been arrested on suspicion of affray. They are a 19-year-old man from Newcastle, a 39-year-old man from Birmingham, a 44-year-old woman from Swindon and a 33 year-old man from Swindon. They have been taken to custody at Gablecross for questioning.
Insp David Tippetts said: “Residents will see a heightened police presence in the area this afternoon as we continue with our enquiries but please be reassured that we have made four arrests within hours of the initial report.
“No doubt local residents will be concerned to hear of incidents of this nature taking place in their neighbourhood on a Sunday morning – we would urge anyone with information, including any dash cam or CCTV footage, to get in touch via 101 and quote log number 74 of today. Any information could be significant to our investigation.”
Alternatively, call Crimestoppers anonymously on 0800 555 111. 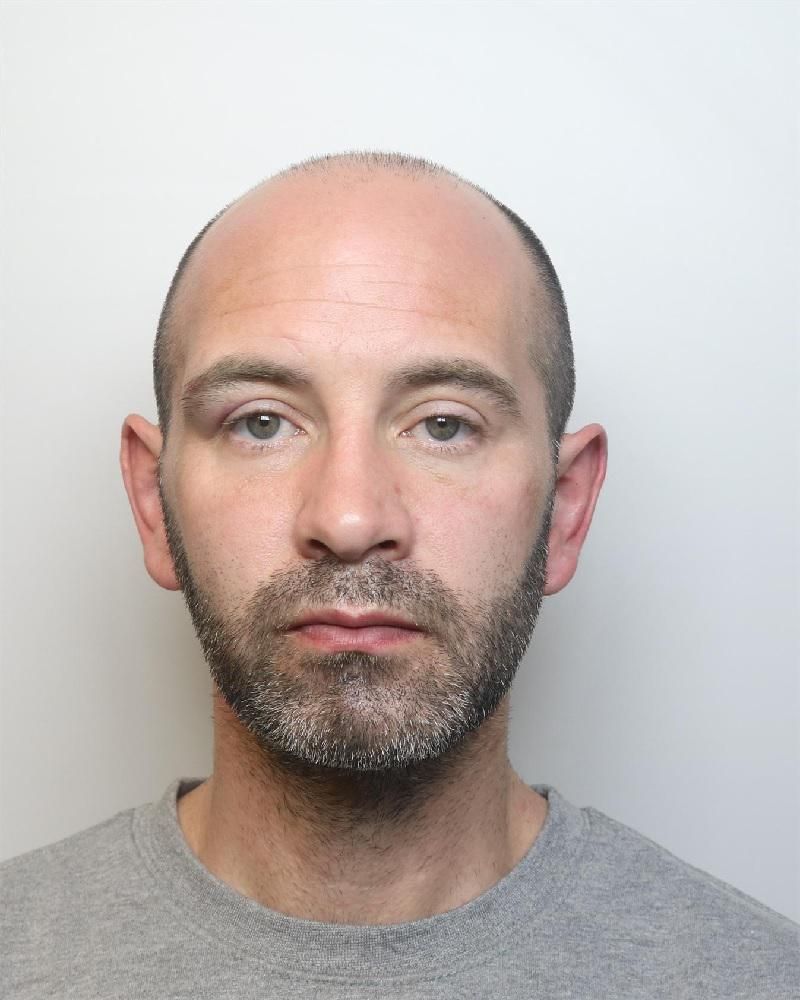 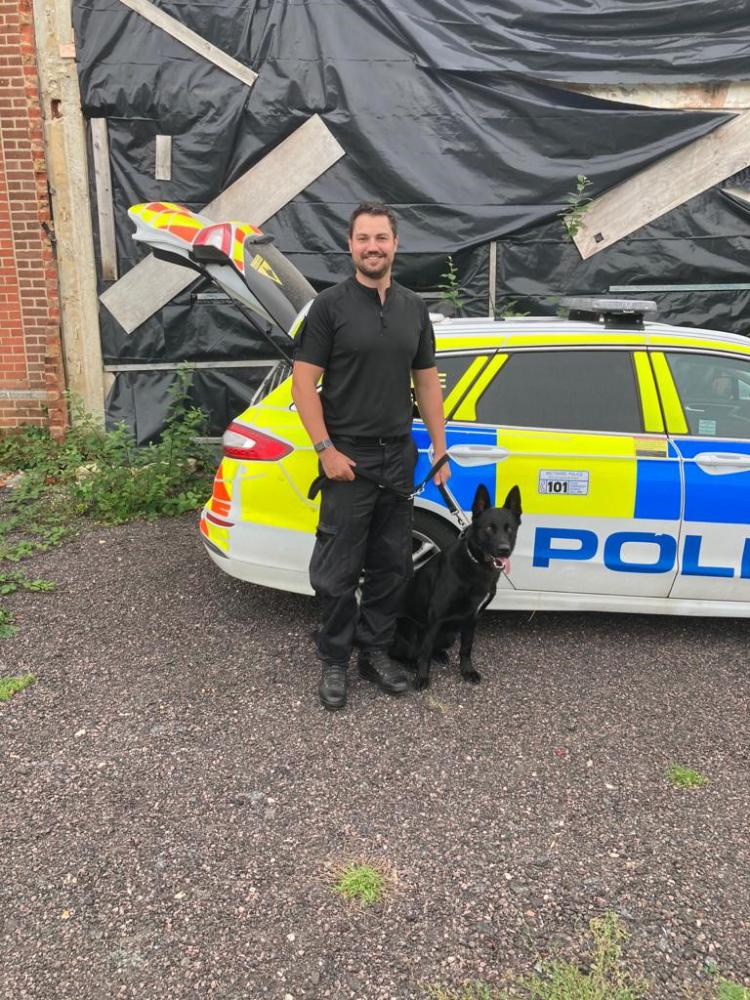